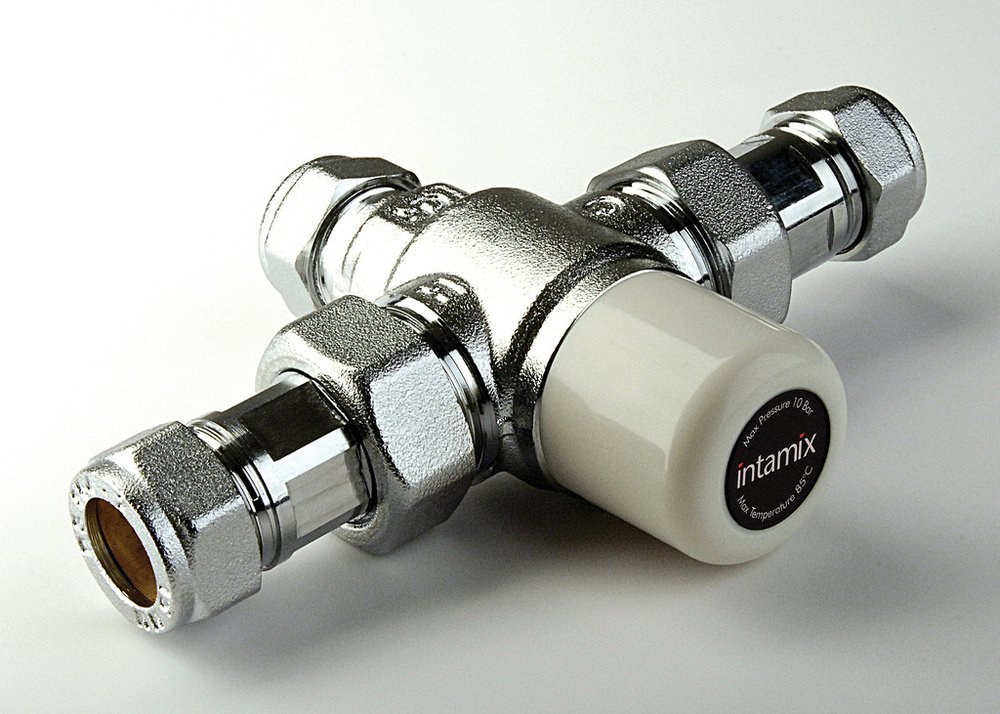 The winning ticket for anti-scald manufacturer Intatec’s ‘Golden IntaMix’ giveaway is awaiting discovery, perhaps in full view on the shelf at a plumbers’ merchant.

Celebrating the millionth thermostatic mixing valve to roll off the production line, Intatec is giving away an Apple iPad, in the style of Willy Wonka, with a golden ticket hidden in one box.

Rob Jones, UK sales manager at Intatec, said: “The winning valve was dispatched at the beginning of September. We know which day it went out, but we don’t know where it went, so somewhere in Britain there’s an IntaMix valve with an IPad winning ticket, waiting to be claimed.

“The golden IntaMix promotion is about acknowledging the popularity of the valve and about surprising one lucky tradesman who is fitting our best known and most successful TMV2 and TMV3 products.

“I think it would be a good idea for anyone who’s recently bought an IntaMix valve to check the packaging carefully. They could be in for a nice surprise.”

Legislation now requires a TMV2 anti-scald device on all new domestic bath installations. Commercial and healthcare installations still require a TMV3 anti-scald valve and IntaMix offers the most comprehensive anti-scald range on the market making the right TMV easy to specify and with the introduction of a new L-pattern versions, easy to retro-fit under baths and basins too.