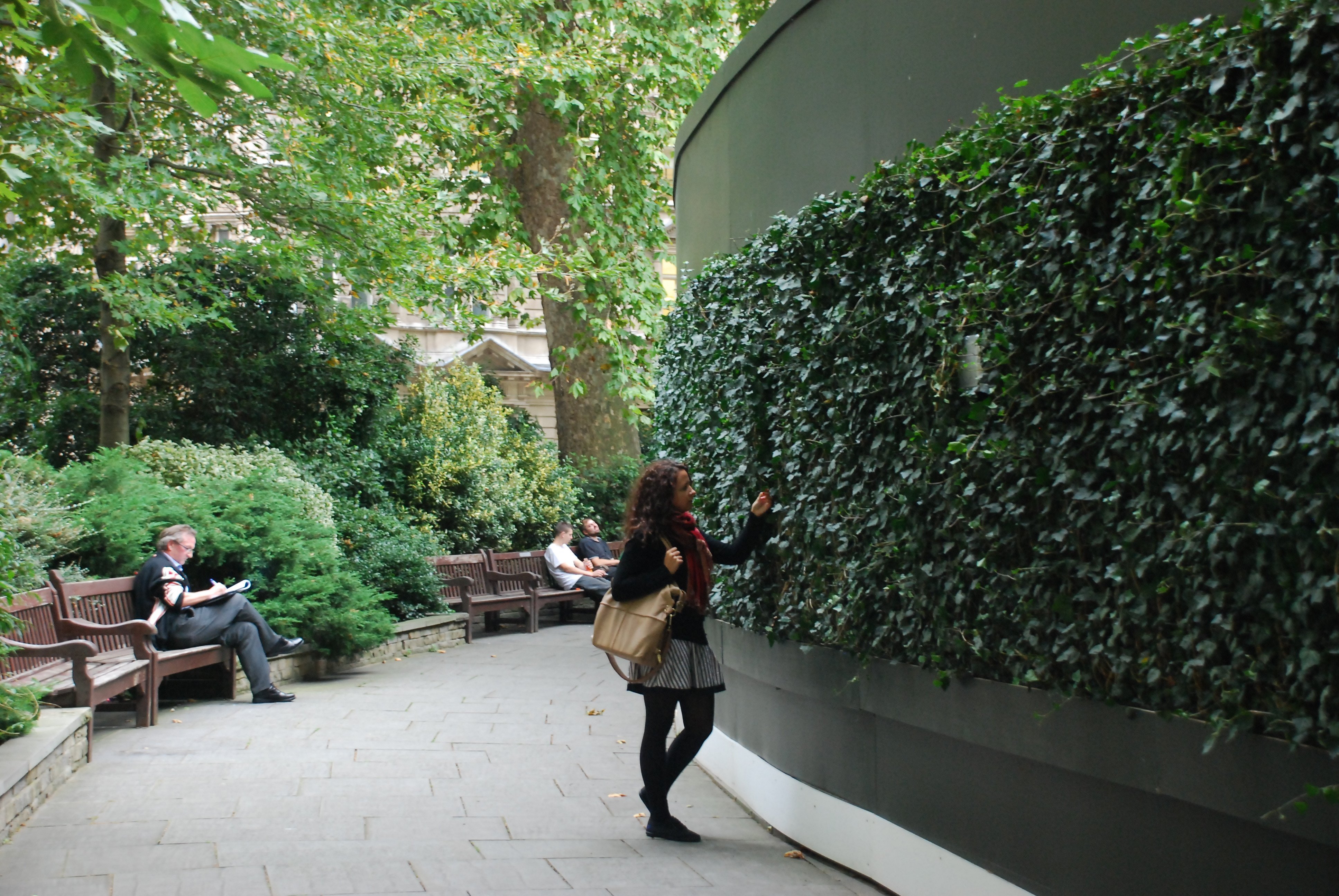 They absorb pollutants, deter graffiti artists and have a calming effect on those who live around them. Sean Farrell of green screen supplier Mobilane explains why ‘living walls’ can help us breathe more easily – and add wow factor to a scheme.

Hardly a day goes by without a news story decrying pollution levels in the UK. Most recently, London’s North Circular has been identified by Transport for London (DFL) as the capital’s most polluted road.

Politicians’ and business people’s interest in green walls is vindicated by the latest academic research. In the July 2012 edition of the journal Environmental Science and Technology, researchers from Birmingham and Lancaster universities investigated the potential health improvements that could be generated if more vegetation was strategically positioned in our busy roads. The research found that there could be a 30% reduction in our streets’ pollution levels through the intelligent use of living walls.

As well as turning carbon dioxide into oxygen through photosynthesis, plants clean the air by soaking up nitrogen dioxide and particulate matter. The bonus of using green screens compared to trees is the huge amount of space and time they save. A 17-23 sq m Mobilane green screen will remove the same number of pollutant particulates from the air as an average-sized city tree; the ivy that the screen consists of is also particularly effective at absorbing pollutants. A green screen can be installed with instant effect, while a tree can take many years to reach any stature.

Mobilane’s green screens were installed at the Olympic stadium’s athletes’ entrance, and are also being used extensively as hoardings in London’s huge Crossrail transport project and a scheme to regenerate Ponders End in Enfield – also in the capital. They have also been used in supermarket Waitrose, further education colleges and even a multi-storey car park on the Monaco Grand Prix circuit. 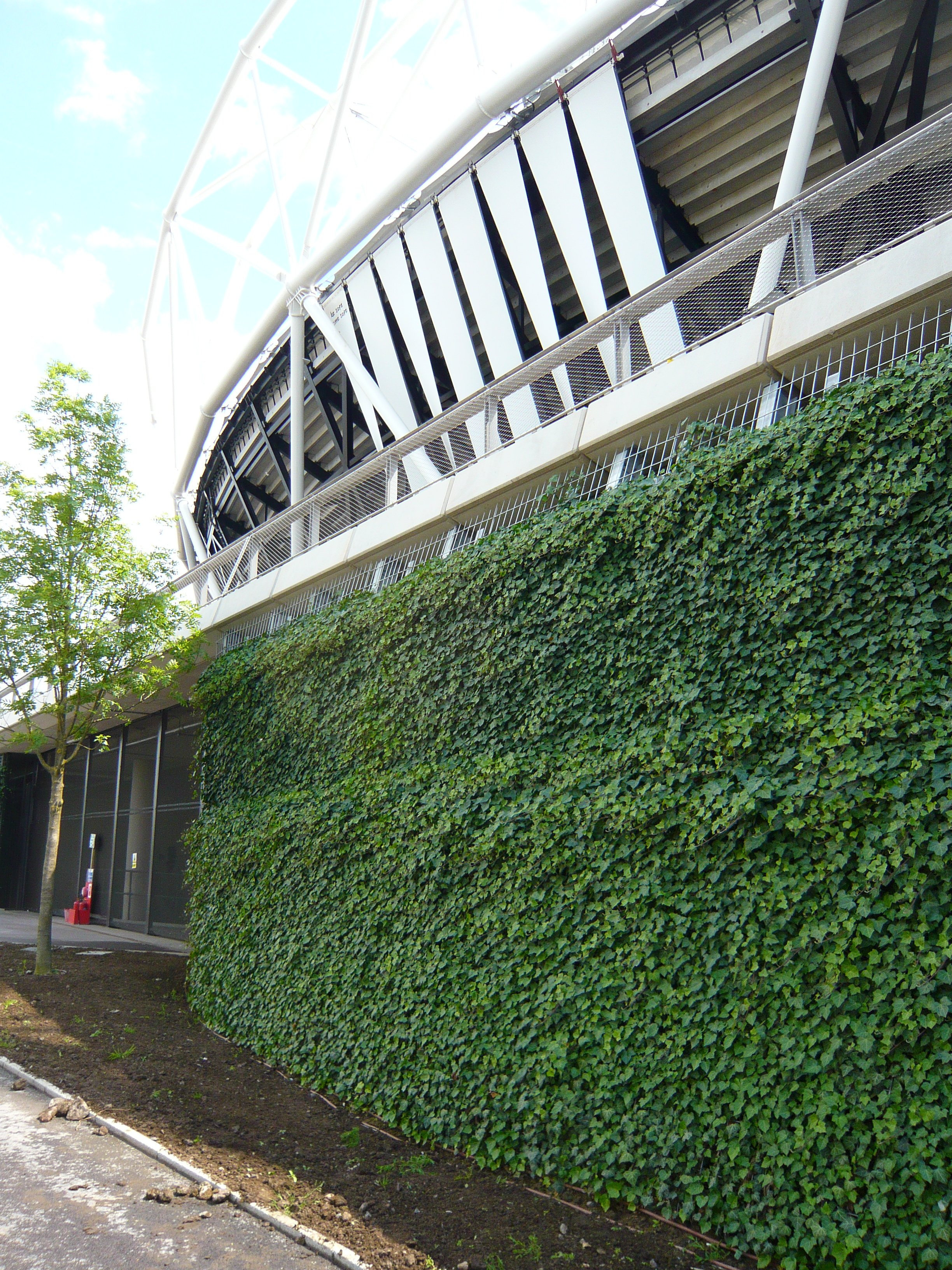 But living walls are not just about improving air quality. When used in a targeted way, they can deter graffiti, promote more sensible road use, enhance security and privacy, and promote a sense of calm. Living walls can also form an integral part of a roof garden where space can be at a premium.

Underpinning all these uses is an aesthetic element. Walls can be dour and unattractive. But with a living wall, an inert, lifeless space can be transformed into something vibrant and attractive. In this way, living walls have the potential to transform public spaces for the better, converting the drab into the desirable while also purifying the very air we breathe.