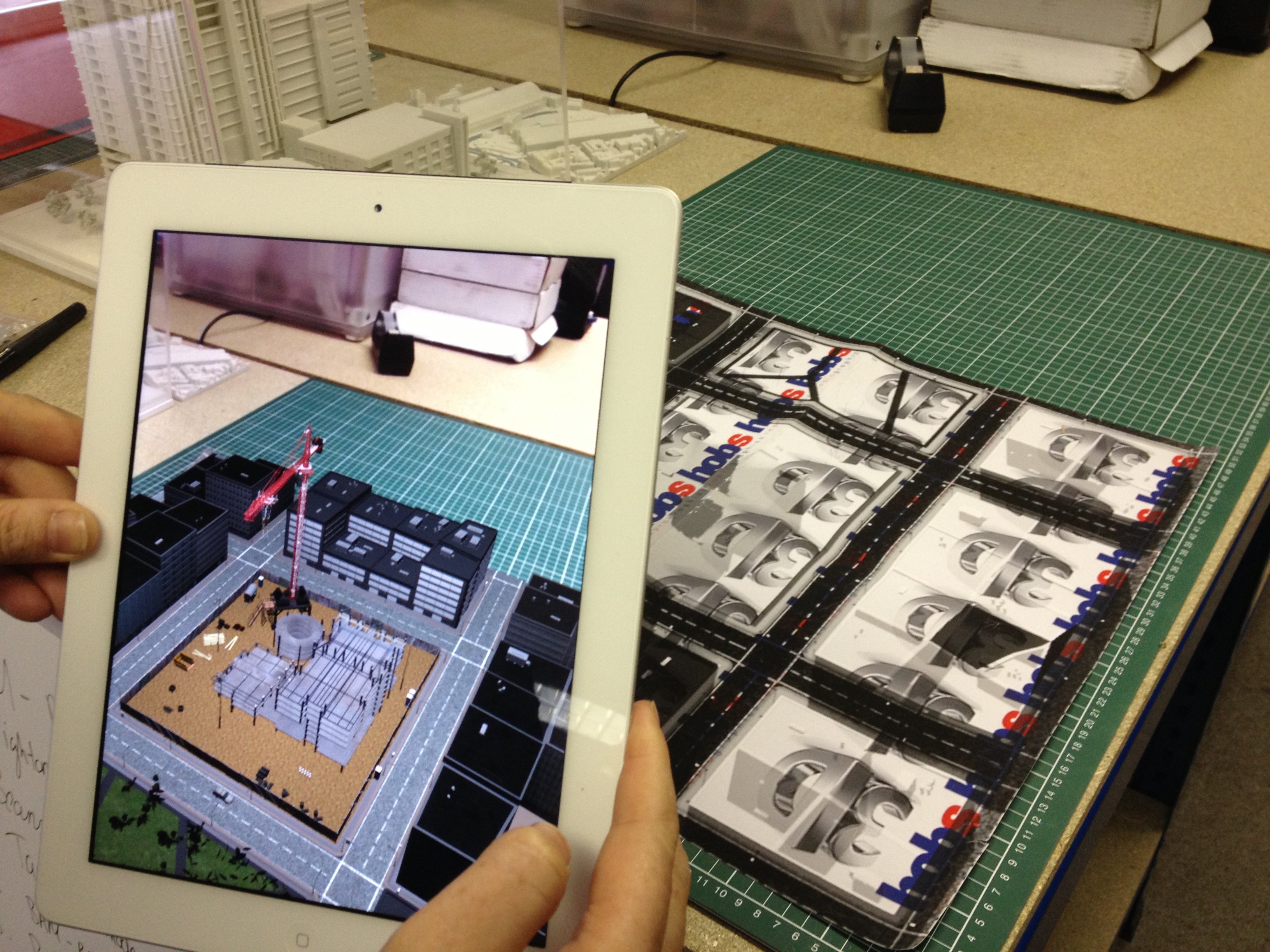 Hobs Reprographics received a tremendously enthusiastic reception to its 3D and Augmented Reality showcase at the Coronation Festival for Royal Warrant holders at Buckingham Palace from 11th-14th July.     Hobs, the leading independent printing company in Britain and Europe with a £30 million turnover, demonstrated that communication is about far more then 2D images and ink on paper.

Members of the Royal family, including the Duke of York, Earl of Wessex and Duke of Gloucester, were given a personal demonstration of 3D printing and Augmented Reality on the Hobs stand.

Kieran O’Brien, CEO of Hobs Reprographics commented, ‘The Duke of Gloucester was very interested in our services, given his background as an architect.  He told us he wanted to use 3D printing to help him in building high end motor car models, rather than building models of Buckingham Palace!  Around 60,000 people attended the Festival and we were delighted by the public’s fascination and interest in 3D printing and by the crowds of people who wanted to talk to us about it.  We’ve certainly challenged traditional views of printing and communication and are thrilled with the response. ’

Hobs had several 3D models on display, including models of Buckingham Palace, a corgi, a crown and a model of TV presenter James May’s head produced for a TV programme.

The 3D print market reached $2.26 billion in 2012, up 28.6% on previous year and a recent survey in Construction Week.com stated that the commercial market for 3D printing could be worth $8.4 billion by 2025.  The Economist even described the growth of 3D printing as being the next industrial revolution and Hobs has experienced a 400% uplift in 3D print sales against targets, exceeding expectations.

Hobs has just sold a highly specialised 3D printer to Zaha Hadid, who is a longstanding and very good client of Hobs, and who designs tables, chairs and household wares as well as buildings worldwide.

Hobs has just started producing high spec 3D architectural models for Foster & Partners who have the largest financial commitment to 3D printing of any architectural practice in Europe.

Hobs has entered the retailing of small 3D printers that can be used at home or on the desktop for producing models or toys prototypes from 3D artwork.  This market is to be opened up through the Hobs website and Hobs sites throughout the country.

3D printing has many applications across manufacturing, product design, pharmaceuticals and education. Hobs has printed a huge variety of 3D models including human body parts such as skulls, a model of James May’s head for a TV programme (data downloaded from CAT scans), and models of buildings, engine parts and even shoe prototypes (data downloaded from CAD files).   Complex colour 3D models can be produced 5-10 times more quickly, and at a fifth of the cost of other 3D print technologies.

Augmented Reality (AR) is the next big technology that demonstrates projects in reality, to scale and far more realistically than 3D images of traditional design software. AR refers to the process of laying computer-generated rendered images, animations, text and even sound, onto real-world images in real time.   Vision-based AR uses a device such as a tablet or smart phones as a lens through which you can experience an augmented world by projecting onto a table. It’s possible to take it even one step further and touch onto a room and be able to enter it, so clients can actually step inside their own model.

At the Coronation Festival Hobs demonstrated Augmented Reality, showing a building being constructed within a time line, featuring each level as the building develops and with even a moving crane on site. This then progressed to the final finished building within its real location, with moving cars, lighting and even fireworks.

Hobs is finding that AR is a big hit with clients using AR demos to create the wow factor during multi million pound bid presentations.