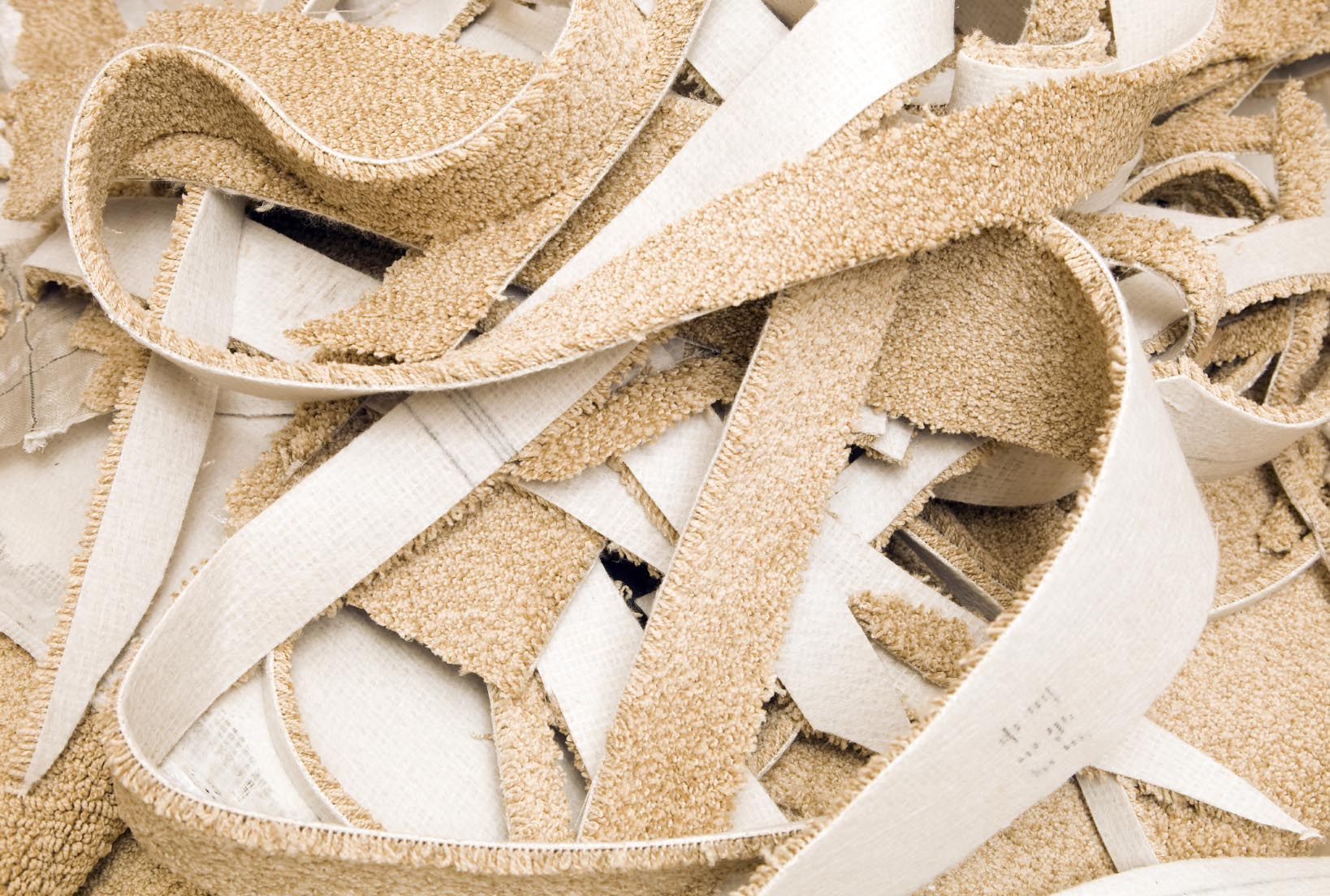 Latest figures released by Carpet Recycling UK reveal a record-breaking 107,000 tonnes of waste carpet were reused, recycled and recovered in the UK during 2013 – up 21% (22,000 tonnes) on the previous year.

This landfill diversion rate of 27% means that CRUK has exceeded its original target of 25% by 2015 two years early. This target was set in 2008 when the industry’s award-winning not-for-profit organisation was launched to tackle the 400,000 tonnes of waste carpet arising annually in the UK.

Increased volumes have been helped by a three-fold rise – from 15 to 45 – in the number of local authorities providing dedicated carpet collection facilities, as well as the creation of new outlets and innovative end uses for recycled carpet waste encouraged by CRUK.

With the support of key UK manufacturers and distributors keen to demonstrate producer responsibility for their products, CRUK has been instrumental in changing the perception of carpet waste for the better; from uplifted materials to post-production and installation off-cuts.

CRUK Director Laurance Bird said: “We are confident that this can be reached given the progress rate over the past five years as the demand for carpets as a material stream has increased steadily.

Carpet is now regarded as a beneficial resource from which valuable raw materials can be extracted for reuse in a second life.

“Possibilities are growing all the time as entrepreneurs from a complete cross-section of manufacturing and commercial enterprises continue to push the boundaries of what can be achieved,” he continued.

According to CRUK research, more than 200 Household Waste Recycling Centre (HWRC) sites are now involved in segregating carpets, giving more than seven million households the opportunity to recycle their carpets.

The average household carpet disposal rate is 6.7 kgs per year, with a range from 3.8 to 9.6 kgs dependent on catchment area size, plus length of time collections have been established. Collection levels are higher in the more densely populated areas.

Laurance said: “Councils continue to be an important focus for us as we encourage more to engage in collecting carpets, which increases their site recovery rates and saves raw materials for re-use or primary fuel replacement.”

Carpets from commercial sources such as flooring contractors and retailers are increasingly being segregated so that disposal costs can be reduced and materials recovered rather than being mixed with other wastes to end up in landfill.

“Scotland has introduced compulsory material segregation for commercial businesses from January 1st 2014 to stop loss of valuable materials going to landfill,” added Laurance. “This has to be welcomed and other UK regions will be watching this closely.”

Enquiries are welcomed from all types of organisations interested in recycling their waste carpet. For more information, call 0161 440 8325 or visit www.carpetrecyclinguk.com. 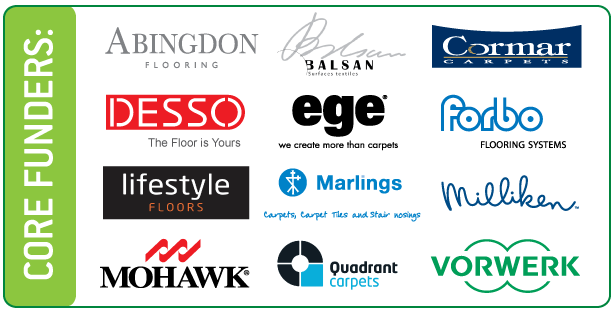