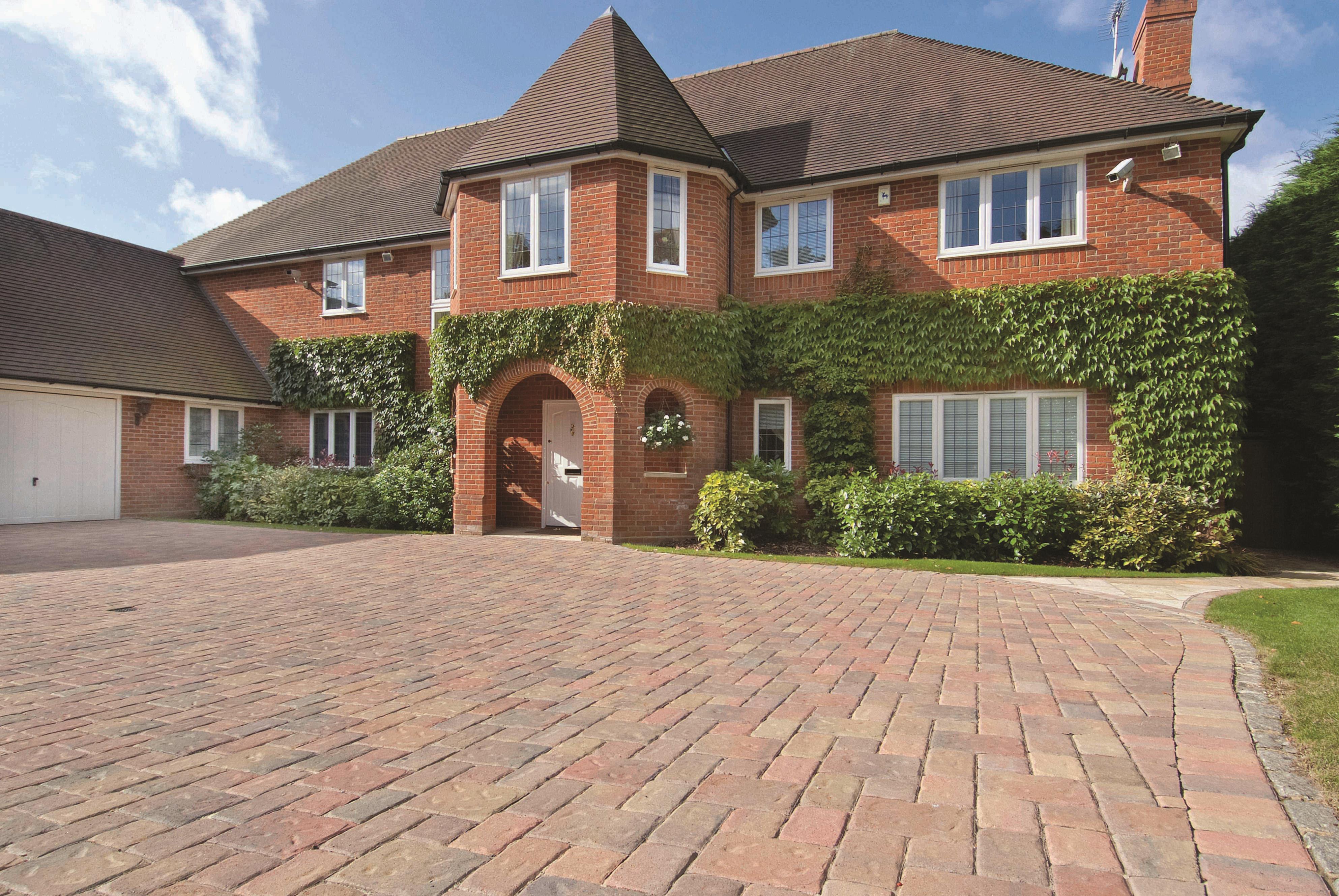 Brett Landscaping is advising housebuilders to devote attention to the exterior landscaping of new build developments in order to enhance the saleability of ‘turnkey’ projects.

According to Andrew Gill, Marketing Manager at Brett Landscaping, dramatic changes to the housing market since the major downturn in 2008 has made selling properties far more demanding over the past few years.   Even today, now that the market is starting to show signs of a sustained recovery, it is still essential to present a new property to best effect starting from when the prospective customer first approaches the property.

“No longer can developers rely on selling a property by simply adding an asphalt driveway to the front and a lawn to the rear of a new property by way of landscaping,” he explains. “Nowadays, homebuyers expect external spaces to be designed and installed with the same care and attention to detail as interior spaces.”

Research has shown that the average housebuyer takes around 20 minutes to decide if a property is right for him, of which the first five minutes will often be spent looking at the house from outside.

“It would therefore be reasonable to suggest that the landscaping of a property is a key part of their purchasing decision, helping to set the tone in a customer’s mind and condition their subsequent viewing of the rest of the property,” suggests Andrew Gill.

At the same time, today’s busy lifestyles have increased the desire for ‘turnkey’ properties that owners can move into and enjoy immediately, rather than spending the next few years redecorating to suit. “This is especially the case with families where both partners go out to work and do not always have the time, or inclination, to start gardening in their evenings and weekends,” explains Andrew Gill.

Given these changing conditions, there are significant economic benefits to investing in a development’s landscaping, but housebuilders are not always aware of the advantages. According to Andrew Gill, “historically, the budget set aside for landscaping is too often seen as a buffer fund to absorb any cost overruns elsewhere on the build, so designs get downgraded to suit.”

“Whilst this can help with the overall project costs, we would argue that it is a false economy in the longer term as properties can take longer to sell and buyers will look to offset the on-cost of having to upgrade the landscaping against the amount they are willing to pay for the property.”

There is also the question of surface water management to consider with local authorities starting to establish an approval framework with regard to integrating Sustainable Drainage Systems (SuDS) into new developments. This means that there are now functional as well as aesthetic benefits to creating high-quality landscaping. “Flood management technologies such as permeable paving provide developers with increased scope in land usage at the same time as improving the appearance of the site, at little – if any – additional cost,” explains Andrew Gill.

Brett Landscaping believes that for both aesthetic and functional reasons it is now high time that the outside of a property received the same care and attention as the inside within the development process.

“Few housebuilders today would think of not fitting out a new property in a way that shows it off to its best effect – especially when it comes to kitchens and bathrooms. It would appear short-sighted not to give outdoor spaces the same priority, especially as these are increasingly seen as providing a vital ‘extra room’ to the property through the summer months.

“Yet all too often we see ‘identikit’ developments where the initial landscaping does nothing to enhance the property. It seems ironic that, in recent years, some of the best examples of new build hard landscaping have been seen within the social housing sector,” Andrew Gill adds.

In the private sector, by contrast, Brett Landscaping reports that it has seen many examples where the initial hard landscaping on a new property is quickly removed and replaced with higher specification product.   “This would appear to suggest that the new homeowner is willing to pay more to get the look that they want,” explains Andrew Gill. “It would therefore seem sensible to install it in the first instance thereby saving time, money and materials – and potentially increasing the initial sale price of the property for the developer.

“Housebuilders who fail to recognise this trend are likely to find it increasingly difficult to maintain their position in the long term as the expectations of increasingly savvy buyers increase over time,” Andrew Gill concludes.