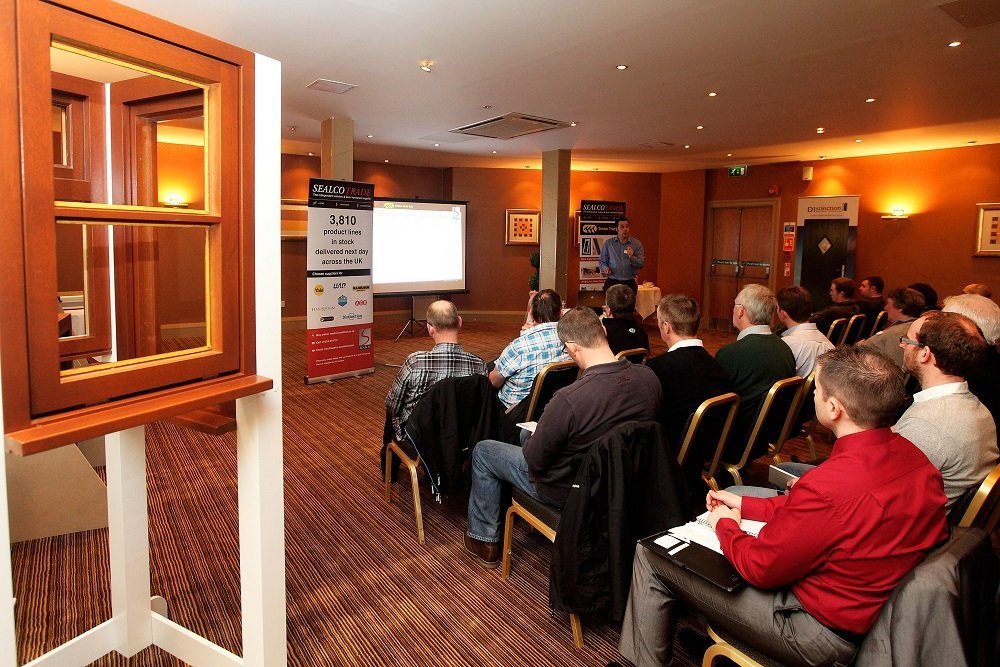 There seems to be a storm brewing in the Heritage sector about CE Marking. While some believe CE Marking is not required for the Historic and Traditional buildings sector, others see it as a legal requirement. Build Check believes companies looking for exemptions could be breaking the law.

Until a case goes to court there is no definitive answer to this question. But we argue that the concept of the CE Marking law is compliance where required. How would a court view a company looking for positive ways to become exempt rather than compliant to the law, especially when costs involved in CE Marking are minimal?

The issue concerns the interpretation of the Construction Products Regulation (CPR), the legal requirement for CE Marking across Europe which has been in force since 1 July 2013.

Manufacturers and specifiers looking to avoid CE Marking are quoting Article 5 in the document as the reference for non-compliance. The clause details certain scenarios for derogation, an exemption or relaxation of a rule of law, citing: either bespoke and custom made windows and doors or manufacturing using traditional methods.

However, in the first paragraph of Article 5 it states: “by way of derogation from article 4 and in the absence of Union or national provisions requiring the declaration of essential characteristics….” National provisions in the UK have been laid down and there are mandated essential characteristics for windows and doors.  We believe this means the derogations which follow are invalid in the UK and all windows and doors for use in domestic and commercial buildings should bear a CE Mark.

The mandatory, essential characteristics for windows and doors are thermal transmittance (U-Values), load-bearing capacity of safety devices and dangerous substances.  So it seems reasonable that these attributes should be assessed in the process of preparing CE Marking. Emergency exit doors have additional requirements.

There’s no question that toughened glass installed in buildings has to be CE Marked – so why do they argue that windows and doorsets installed in a Heritage building are exempt?

There is a perception that U-Values for Heritage buildings are often not of importance or required to be disclosed.  However, it is likely that the U-Value will still be needed to demonstrate performance. As soon as a U-Value is stated for a product, it should form part of your CE Mark Declaration of Performance – whatever the value.

While U-Values are not a life safety issue, safety devices definitely are. The law states that the load bearing capacity for safety devices is declared under CE Marking. The consequences for a failure of a window restrictor could be that a person, more likely to be a child, falls and harms themselves or worse. We believe the courts would have a good argument for lack of due diligence if no declarations were made under the UK national provisions for CE Marking.

CPR is a legal requirement not a guide. But until a case goes to court we can only speculate how it will be viewed. We think it would be easy for a lawyer to demonstrate that there are no ‘grey areas’.  As the risks of failing to meet CE Marking laws may result in fines, imprisonment or both, and the costs and time involved in compliance are minimal, we believe that the best course of action for the historic and traditional building sector is to comply with the law.