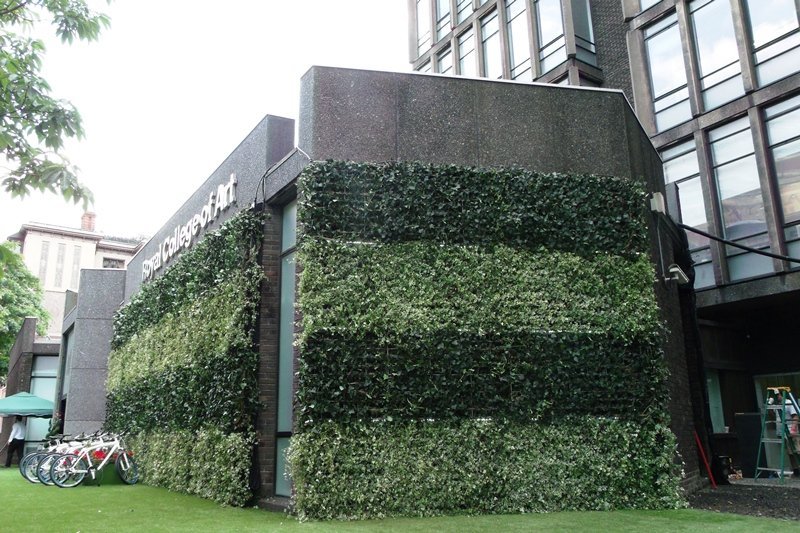 Green screens will have a bigger and more instant impact on improving air quality than green roofs says Professor John Dover, Head of The Science Centre at Staffordshire University whose team have set up a study to investigate the value of green screens in rapidly mitigating pollution hotspots.

The University, which has a dedicated Green Wall Centre, has been pioneering research since 2010 to understand how vertical greening of spaces can influence biodiversity and capture micro-pollutants thereby improving air quality, wellbeing and human health.  This latest study into the value of particulate pollution mitigation by green screens and other hedging material will use the Science Centre’s environmental scanning electron microscope to quantify the ability of green screens to capture particulates and experimental screens will be installed in particulate hotspots in roads around Stoke-on-Trent to investigate the strategic placement of green screens 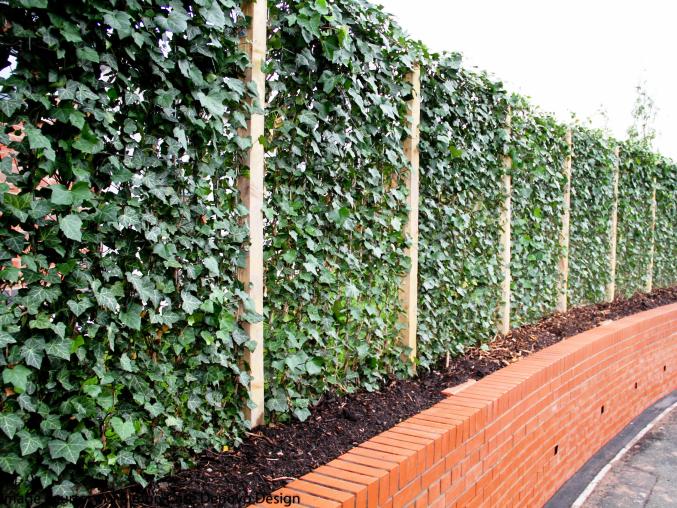 Professor John Dover who is supervising the project said “While the potential for vegetation and ivy to be used as a trap for particulates has been revealed in previous studies, it is not the same as providing a practical solution for immediate air quality and management issues. Poor air quality is a serious issue particularly for people living and working in urban areas. Local authorities have, under the Environment Act, a duty to establish local air quality management systems including the introduction of air quality management areas for PM10s and six other air pollutants to achieve compliance with national standards. There are many advocates and studies concentrating on the benefits of planting and growing of vegetation however, we now have an innovative and instant solution that has potential to inform policy at a national level.”

Sean Farrell of green screen specialist Mobilane who is sponsoring the research said “The best place to have a pollution reducing feature is as near to the emission site as possible and the beauty of a green screen is that you can place them much closer to emission sources such as roadways and streets. They can also be retrofitted onto buildings much easier than a green roof. They provide an instant green solution helping to boost biodiversity levels as well as enhancing the entire look of the area.”

Initial results from the Staffordshire research project are expected within the next few months and will be constantly updated over the next year.