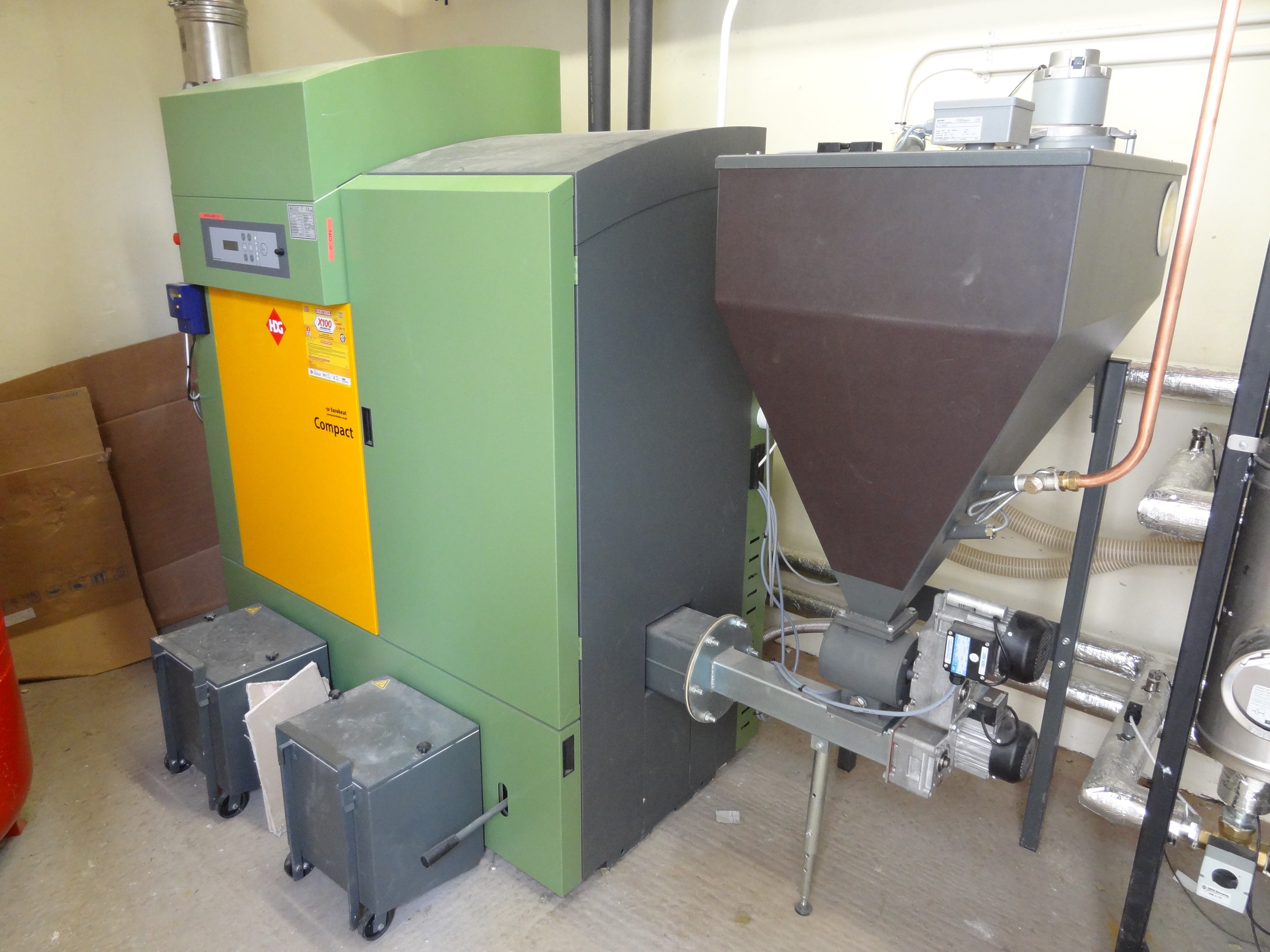 Following the Government’s announcement at the start of July of a 5% reduction in the Non-Domestic Renewable Heat Incentive (RHI) tariffs, Euroheat is urging eligible businesses that have not yet taken advantage of the scheme to do so now while returns are still reasonably healthy.

“The Non-Domestic RHI is three years old this autumn and, as such, funds will be on the decline,” said Dick Stephens from Euroheat. “July’s tariff reduction is just the start of the slippery slope towards the end of the commercial version of the RHI and companies considering switching to biomass should make the move now while there’s still money in the pot.

“How quickly this will happen is anyone’s guess – we expected a reduction earlier on in the scheme and this never happened. The mild winter we’ve just had means tariff outputs have been abnormally low so it’s likely there’s more money to go around than might have been expected. Inflation’s also helped slow down the process with the 8.8 pence per kWh going down to just 8.4 – a negligible reduction, at the moment.

“There’s still money to be made in biomass and the businesses that have already seen the benefits of wood heating are reaping the financial rewards, while seeing a considerable reduction in fuel bills. Once the Non-Domestic RHI’s over this should not spell the end for biomass heating in the commercial sector – its’ long-term benefits far out way our reliance on fossil fuels which is undoubtedly bad for the environment, with fluctuating prices leaving businesses open to rising bills beyond their control.” Dick concluded.