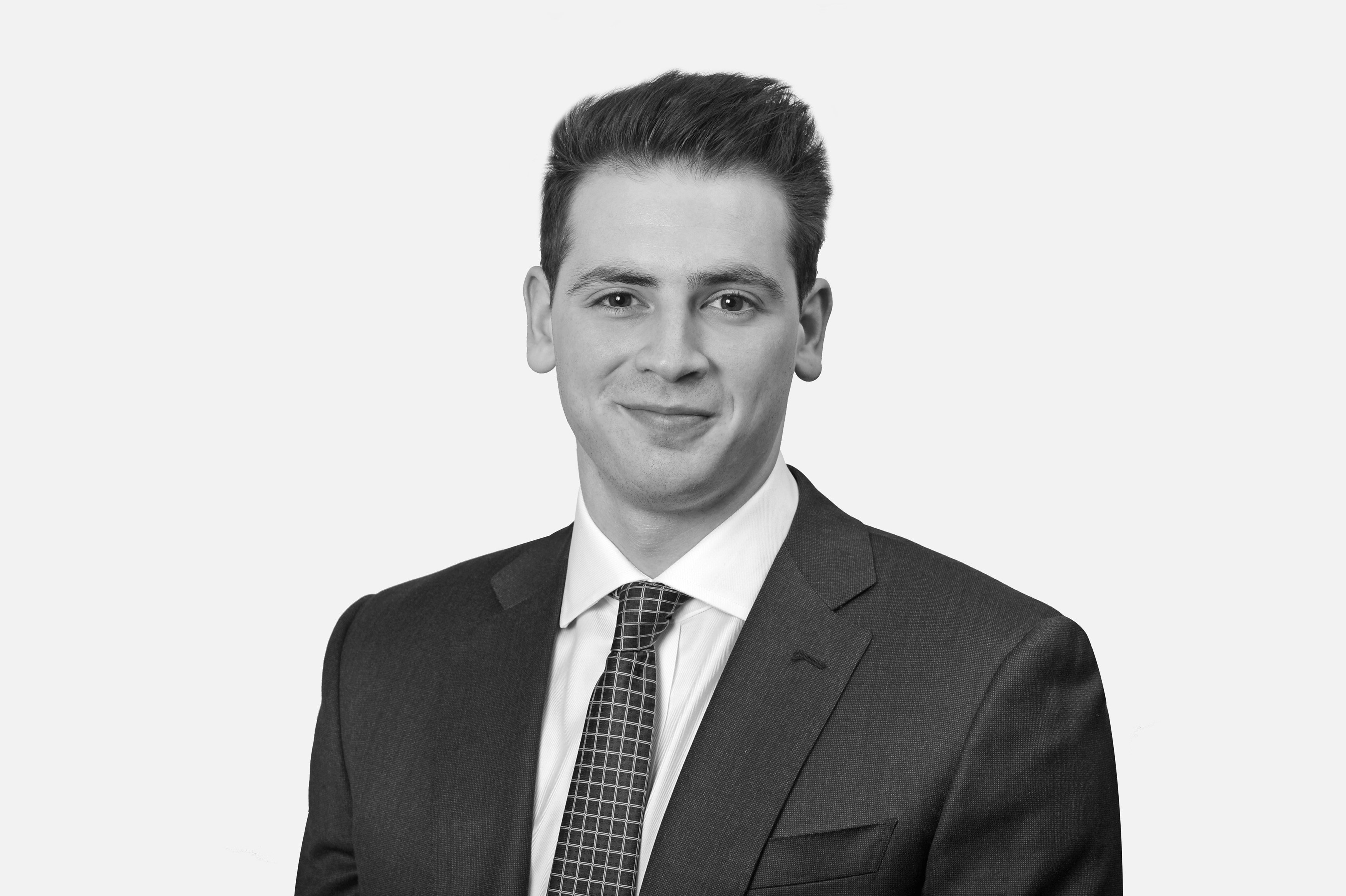 LED technology has created a revolution in the lighting industry and Marcus Brodin, Commercial Director at Future Energy Solutions (FES), examines what the future holds for this technology and those using it.

The lighting industry has experienced significant change over recent years thanks to light emitting diode (LED) technology and its long life, low carbon emissions, greater energy efficiency and quality of light have helped it gain an every growing market share. The Electronics and Optoelectronics Research Laboratories (EORL) at the Industrial Technology Research Institute (ITRI) has suggested that the global LED lighting market value was estimated to be worth $30.5bn in 2014 and will increase to $51.6bn in 2018. Clearly it has a bright future but it is a constantly evolving market that is set to see further significant changes over the next few years, as the technology matures.

In the early days of its existence, the biggest barrier to widespread adoption of LED lighting was its price. This changed in 2012 when increased competition and lower production costs resulted in improved return on investment (ROI). Easier access to components means manufacturers are now able to make their own LED light sources by mounting LEDs on to light engines to determine levels of light output and energy use, making the solution more flexible.

This will also determine the luminous efficacy of available LED light sources. This is defined as the total luminous flux emitted by the light source divided by the lamp wattage, and is expressed in lumens per watt (lm/W). At present, most LEDs offer an average of 115lm/W, yet some leading manufacturers have already demonstrated the capability to produce 200lm/W light sources, which need less than 5W of energy to produce the same amount of light as a traditional 60W bulb.

Some manufacturers claim that their products could last up to 100,000 hours, based on design and operating temperature. Such claims about product lifetimes are now under greater scrutiny and independent testing will be needed to separate fact from fiction.

When referring to the lifetime of an LED, it means the period after which the luminaire outputs only 70 per cent of its original light. Called the L70 rating, lumen maintenance is the term used to measure the light produced by a light source when brand new, compared with its light output at a certain point in the future. So, if a light source emits 1,000 lumens when new and 700 lumens after 60,000 hours of use, it has a lumen maintenance of 70 per cent at 60,000 hours. In other words, it has an L70 of 60,000 hours. L70 is used because the human eye cannot detect the difference in a light’s output until it has reduced by 30 per cent of its initial light output.

Interchangeability of LED lighting products will be very important in the years ahead and The Zhaga Consortium is leading the way in this area. Its members include hundreds of companies from throughout the global lighting industry and it is developing specifications that enable LED light sources made by different manufacturers to be used in place of each other. In December 2014 it signed a liaison agreement with the International Electrotechnical Commission (IEC) to help define new standards in this area, which should be published over the next few years and will lead to enhanced choice, increased affordability and greater uptake.

While this is a positive step, the lack of recognised and enforced standards has resulted in a dramatic variation in the quality of products on the market. One of the biggest problems has been the proliferation of low cost and poor quality lighting products originating in China. These products usually have a poor colour rendering index (CRI), which measures the way objects appear under a given light source – the maximum value being 100.

In September 2013 a European directive, DIM2, came into force and LEDs with a CRI below 80 are now banned from sale in Europe. DIM2 sets minimum performance requirements and has created a more level playing field by forcing low quality lamps from the market. LED luminaires sold on the European market should, by law, also carry the CE mark, which is a statement by the manufacturer that the product complies with all the relevant EU legislation, including product safety standards and directives. As the market matures the amount of low quality product should diminish even further.

With LED lighting becoming mainstream, the next generation of this technology is already creating interest. Organic LED (OLED) lighting works by passing electricity through one or more extremely thin layers of organic semiconductor material. Mass-market adoption of OLED lighting is not projected to occur for at least two years, but it is already being used in TVs and phones.

The ROI argument for using LEDs involves a number of considerations including energy, maintenance, life, colour quality, colour consistency and using best available technology. However, LED lighting is on the radar of everybody from multinational corporations to homeowners and will become even more attractive and affordable as time goes on.