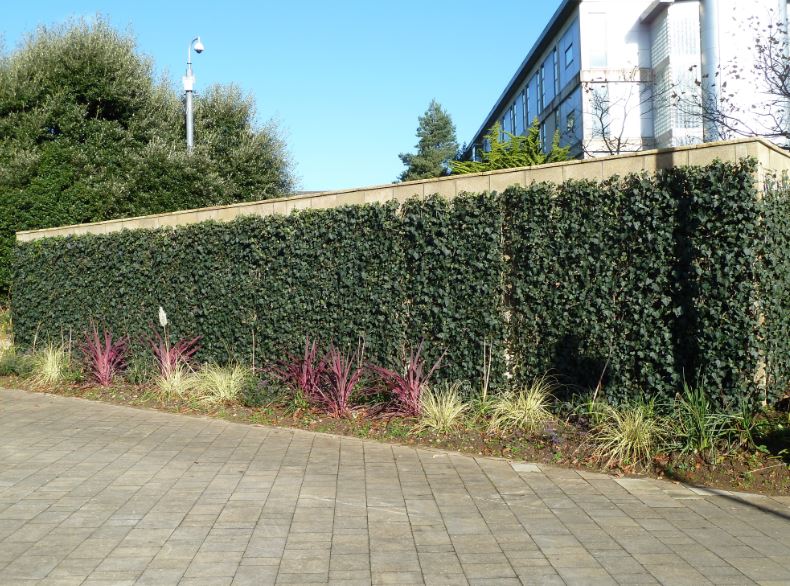 As the urban environment grows, with new developments taking up brownfield sites and encroaching on greenbelt areas, there is an increasing challenge in ensuring towns and cities incorporate enough greenery and vegetation.

The benefits of plants within the urban environment are well understood. As well as absorbing carbon dioxide and producing oxygen, plants are important in helping to absorb airborne particulates and significantly reduce pollution. And of course they encourage insects and birds vital to the success of gardens.

However, in the increasingly busy urban space, the challenge is to incorporate greenery in a way that does not take up too much room. 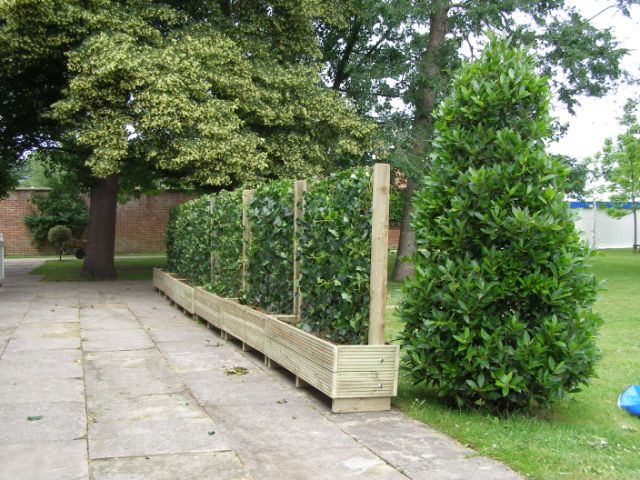 Fortunately, there are products available that not only deliver robust plant solutions, but which are also extremely space efficient, while delivering a range of other added-value benefits.

Mobilane’s Green Screen is a pre-cultivated screen which features a galvanised high carbon steel weldmesh that supports 65 ivy plants, each of which is trained through the mesh as it grows. The steel weldmesh itself delivers a very effective security barrier, while the ivy flourishes and requires minimal maintenance – unlike a traditional hedge which requires periodic heavy pruning and is prone to collapse in high winds or snow. As well as different species of ivy, the screens can also feature Hornbeam, Beech, Ligustrum and Pyracantha. The screens come in a variety of lengths, and are 3m in height.

Crucially, Green Screens have an extremely narrow physical footprint and an expected life of 45 years, giving them a very high biodiversity footprint. They also have additional benefits over walls and wooden fences as they deter graffiti and vandalism.

In the private urban environment Green Screens are often used on roof gardens and even as mobile living screens on patios.

Installation is simple and takes just a few hours, and Green Screens can either be installed free-standing, or adjacent to an existing wall. 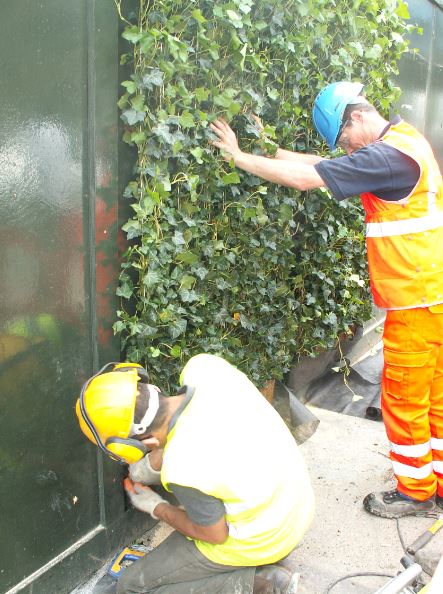 Green Screens represent an innovative and highly efficient solution to incorporating living plants into the busy urban environment, and with a wide range of applications, and multiple benefits, are becoming increasingly commonplace.