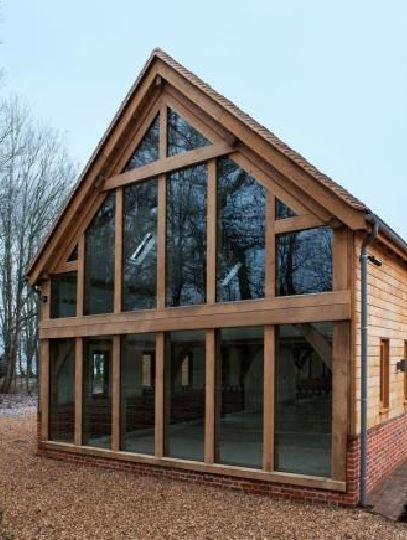 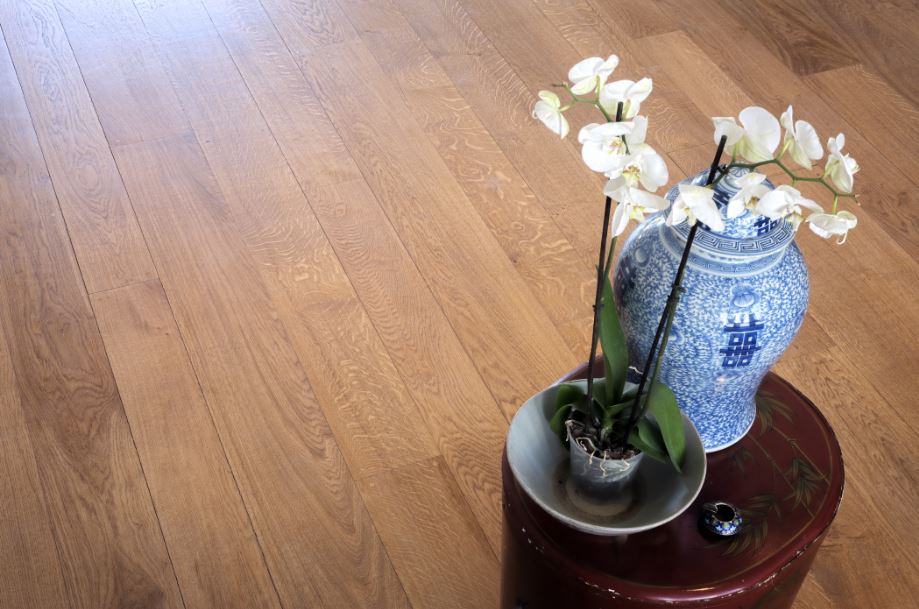 As the construction industry increasingly embraces sustainability, so timber is becoming increasingly popular and is reclaiming ground that had been lost to plastics and metal in recent decades, certainly for structural use.

Modern building designs incorporate sustainability through advanced building designs and techniques, but also through the materials chosen. And there is a growing popular expectation that sustainability will be a founding principle of new projects and indeed major refurbishments at the design stage. The same thinking increasingly applies to furniture and other products as customers and consumers expect responsible sourcing and manufacture.

However, while sustainability is a primary driver for growth in the use of timber, designers and architects are re-familiarising themselves with the aesthetic and creative advantages of timber, and in particular British timber.

British timber is inherently more sustainable than imported timber. Through using British timber, designers and builders are assured the timber comes from properly managed woodlands, and the ecological, social, and economic effects of the entire timber process can be easily inspected and measured. In choosing British timber you are supporting the British timber industry and the communities and environments that rely on it. And of course you are avoiding the increased carbon footprint that importing timber carries with it.

The other major advantages of British timber are the character and quality of the wood, and the design flexibility provided by local sawmills that can cut bespoke sizes and lengths to suit. Imported woods are invariably generic in both grade and available sizes, yet by visiting your local sawmill, specific requirements can be discussed and you can often view the actual timber before making a choice. So where imported woods are ‘off the shelf’, it’s worth thinking of British timber as more akin to Savile Row.

Oak is perhaps the most typical of the hardwoods used in British construction. Yet there are clear differences between home grown oak and imported oak. For example, British oak is considered to be stronger than French oak because it has a more interlocking grain. There is also more of an option to choose ‘character’ grades with home grown oak than there is with imported oak, and once again, for the architect or designer looking for something special, they can visit a local sawmill to inspect and choose specific timber. English oak tends to feature a more interesting grain and more in the way of knot clusters and burrs. For designers who are looking for a rustic appearance British grown oak is the perfect choice. 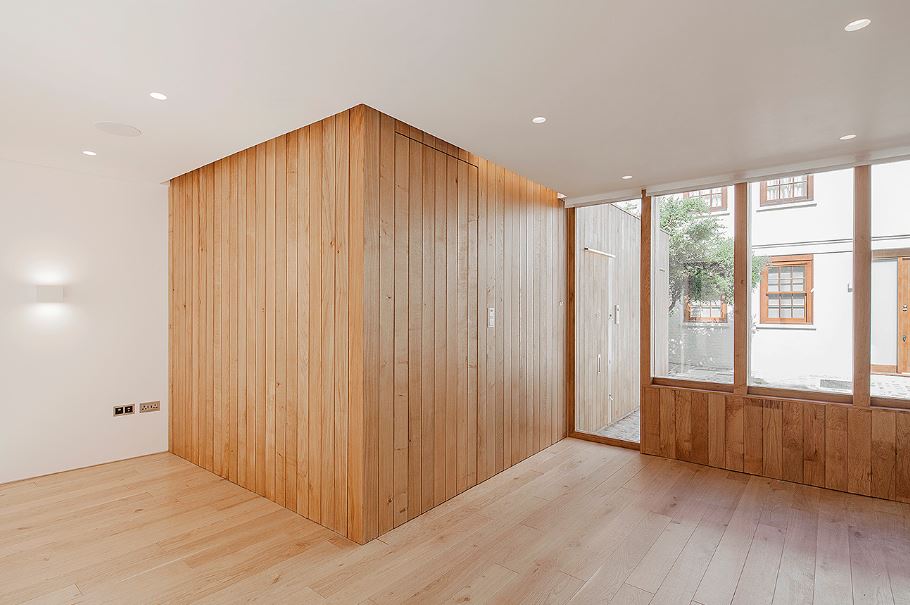 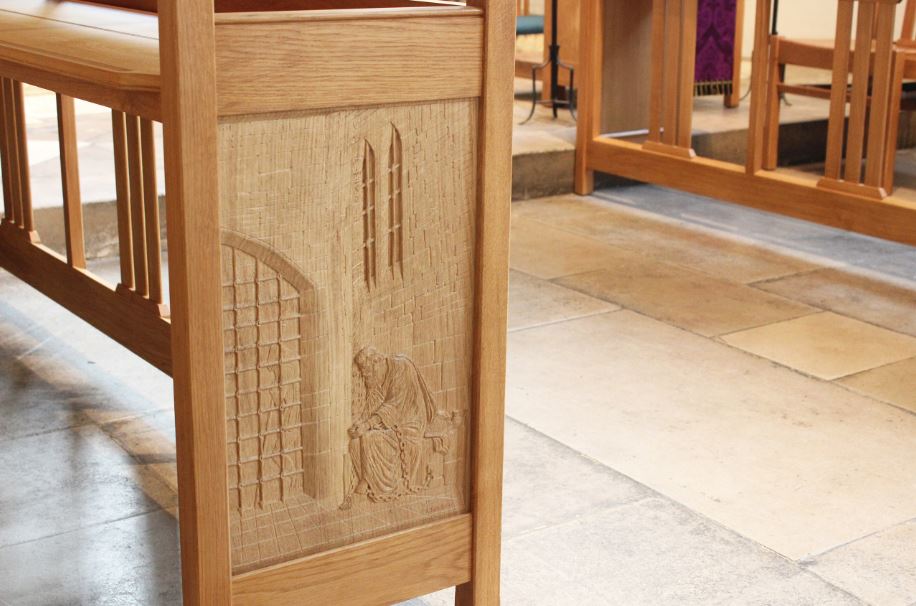 Vastern Timber has recently supplied premium English oak to landmark restoration work at the Tower of London. Working in close partnership with heavy framing company GMT Timber Frames and leading furniture designers Luke Hughes, Vastern Timber has supplied wood for the reinstatement of a drawbridge dating back to 1834, as well for the production of furniture for the restoration of the iconic Chapel Royal of St. Peter ad Vincula.

Following years of planning and five months of construction, the drawbridge, which originally allowed munitions to be brought into the basement of the iconic White Tower from the wharf, has been completely reinstated and officially unveiled, giving millions of visitors the opportunity to once again witness the rising of the drawbridge, a sight not seen since the 1970s when the rising drawbridge element was replaced with a permanent fixture.

English oak is the ideal timber for these projects. It is robust enough to last centuries and is the most iconic of the English woods. And as Geoff Foers at GMT Timber Frames explains, “It is important to a lot of our customers to use English timber instead of imported wood, and the Tower of London were very happy that we were using English oak.”

While there are clear advantages to choosing British hardwoods, there is still much ground to be made up over imported timber. Currently, only 6% of hardwoods currently used in the UK are native, as unfortunately we have become overly reliant on imported hardwoods in the UK, to the detriment of our own domestic hardwood industry. This in turn has had a negative effect on our own native woodlands.

The loss of manufacturing, and specifically the furniture making industry, and the associated loss of skills in combination with the rise in imports, has resulted in the contraction of demand for British timber. As a result our domestic industry has contracted, with inevitable job losses and impacted communities. And with this contraction there has not been the investment made into making sure our woodlands are properly managed. Research has shown that up to 65% of our native mixed broadleaf woodlands are unmanaged.

Yet there is no reason why designers should ignore the design and sustainability advantages of British woods. From a design perspective, as well as social, economic and environmental perspective, there are plenty of good reasons to Buy British.