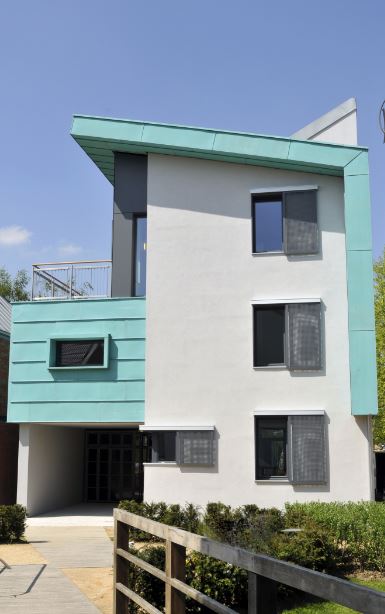 H+H, the UK’s leading aircrete manufacturer, is proud to be sponsoring ‘Homes for Britain’, the 2015 Sunday Times British Homes Awards.

Launched in March by the then Housing Minister Brandon Lewis MP, this year’s awards challenges architects and designers to produce a standard house type suitable for Garden City type developments, with a focus on innovative designs which are both buildable and replicable. This year all entries must be designed using H+H aircrete blocks.

The closing date for entries is 10 July but all entrants need to be registered by 12 June. The winning design will be announced on the 16 October and will be built by Redrow Homes using H+H aircrete blocks and build systems.

Speaking about sponsoring the awards, Jenny Smith-Andrews, marketing manager at H+H, said: “House building is fundamental to the success of the construction industry in the UK. Not only is it vital in terms of the economy it creates and the security it gives people but it is also important to the industry’s evolution.

“Often it is in new build homes that we see glimpses of the latest innovations in design and technology. It is these innovations that lead to fundamental changes in how we build and consequently how we improve living standards in our homes.

“It is this desire for innovation that has brought H+H and the British Homes Awards together for the 2015 awards.”

She continued: “For many, innovation and change means something brand new, but over the years H+H has proven that a product or system does not need to be new in order to bring about change in house building.

When H+H’s aircrete blocks were first introduced to the UK market in the early 1950’s they were thought to be too advanced and ahead of their time in terms of product performance. It is only now 60 years later that H+H blocks and build systems are able to reach their full potential as a result of improvements to the way houses are built in the UK.“

For further information on the design competition visit http://www.hhcelcon.co.uk/british-homes-awards-2015