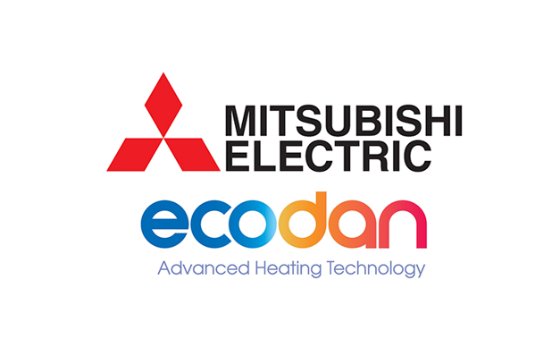 When Shropshire Housing Group was looking to tackle fuel poverty throughout its housing stock, the choice of Ecodan renewable heat pumps helped ensure a smooth transition for tenants.

As a rural housing association, Shropshire Housing has 1300 off-gas properties out of a total stock of around four and a half thousand, with the bulk of these being 1950s-built properties.

“Back in 2009 when the first consultations about the renewable heating incentive were published we thought it would be a way to help us to afford renewable technologies, which can seem quite expensive to install from a landlord’s point of view on our limited budgets,” explained Bernard Quinn, Investment Manager for the Group. 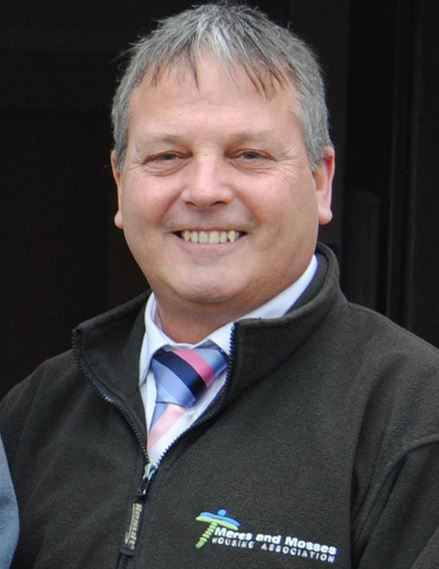 “We wrote an affordable warmth action strategy way back in 2010 and it is our plan to remove all of our residents from fuel poverty, over a period of time. And we believe we can achieve that, through using renewable technology to replace electric and solid fuel heating systems as these become up for renewal”.

Bernard and his team brought in the specialist installer the Dodd Group and started a series of tenant forums to discuss the new heating systems and help educate residents into how to get the best out of their systems.

Heating engineers from the Dodd Group met tenants at the local community hall to discuss the installations and resolve any issues that may have arisen. The residents were also encouraged to get together to talk amongst themselves about the positives of the installation and also work out the best tariffs and what is involved in changing tariffs.

“It has been a bit of a learning curve for some tenants because they have to first of all understand that their radiators aren’t going to be red hot, but they can all tell when they walk inside their house and it all feels lovely and just cosy that they have a reliable heating system that can provide a constant temperature throughout the day – when they need it”, added Bernard.

Tenant William Heath who lives with his wife in the Shropshire village of Hodnet couldn’t agree more: “I’ve more than halved my fuel bills and I don’t have to bother with the coal now. It also gives out a nice even heat and it makes the whole house fresh, so we are delighted”.

Bernard says that almost all of the residents have found the heat pump technology quite easy to cope with as the controls are very simple with the desired temperature being set and not really needing to be touched again.

“It’s also a very neat little unit and the tenants were quite happy with it”, added Bernard, “we’ve also gone through planning process for each one to make sure the noise isn’t going to disturb anybody but because they’re very quiet units, they don’t cause any bother”.

Tenants have had experience of the heat pumps throughout two winters now and Bernard explained that Shropshire Housing went with the Ecodan system because it was one of the best systems on the market with simple controls for tenants.

“Most tenants have told us they’d made between a 25 and 50% saving on their on their previous electricity bills, and that’s very heartening for us as a landlord”, added Bernard.

The Group’s housing management staff have also received training on the heat pumps as well, and both the Dodd Group and sheltered housing staff have been on hand to help residents if they have had any difficulties in using the heating systems.

“People keep telling that older people are resistant to change and that they won’t like this new technology but I’ve found it to be completely the opposite,” adds Bernard. “We’ve found that the tenants are actually quite clued up, and quite knowledgeable about these things, which is wonderful for us because this only really works if we can have the tenants buy in “.