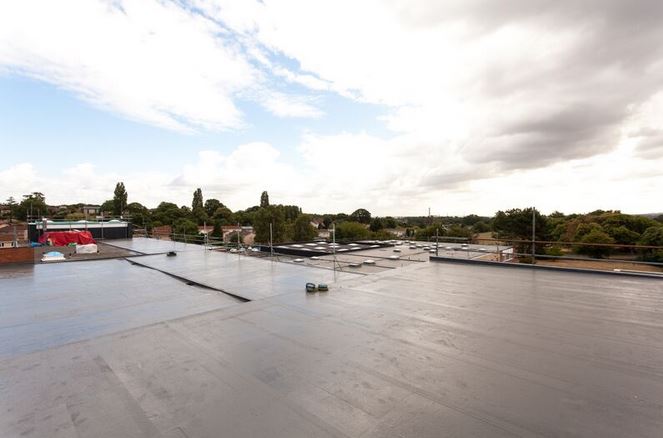 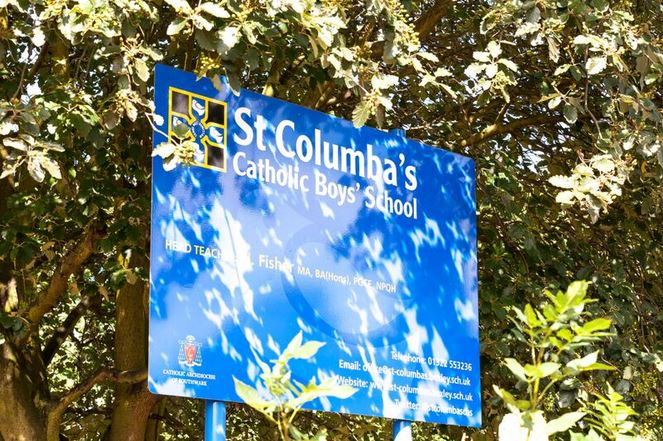 St Columba’s Catholic Boys’ School in Bexleyheath and Ashford Oaks Primary School in Ashford have both invested in upgrades to their roofs, installed by specialist roofing contractor, Capital Roofing. 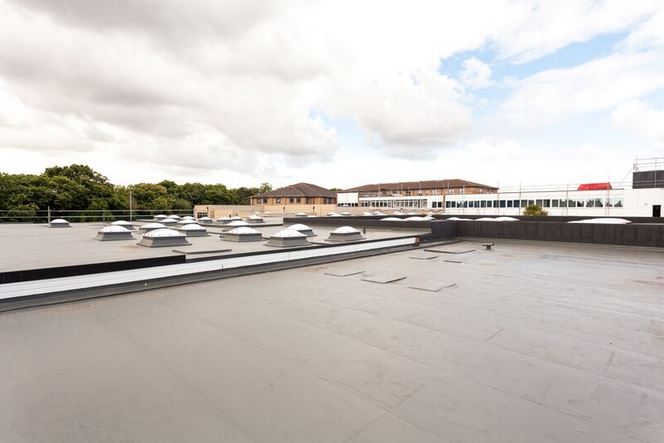 A 14-week programme at St Columba’s has involved overlaying the entire existing roof surface with a warm roof build up from Kemper System to improve the building’s thermal performance and provide effective waterproofing.

Kemper System’s Kemperol 2K-PUR odourless, solvent free waterproofing system was then used to complete the roof overlay scheme. Capital Roofing applied Kemper System’s D primer before applying the cold-applied liquid resin. The system’s reinforcement fleece was cut to size and shape on site to ensure accurate detailing around skylights, gutter details and curbs. The resin was applied in a single wet-on-wet process before the system was allowed to cure, creating a tough, flexible monolithic membrane that cannot delaminate and bonds directly to the substrate. 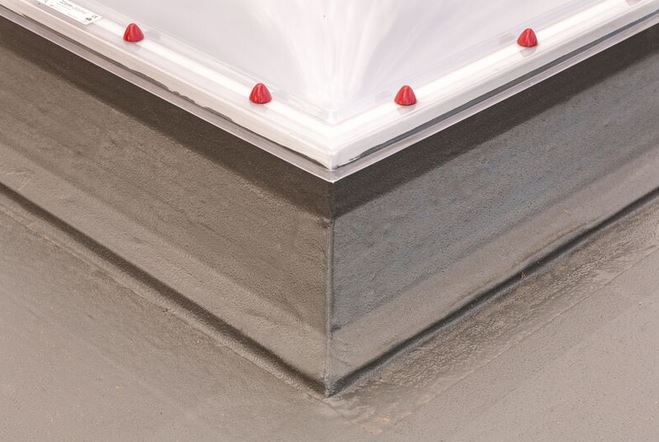 At Ashford Oaks Primary School, the recently completed scheme involved the roofs to the school’s main hall and adjoining classrooms.  It is the second project to be completed by Capital Roofing at the school as part of a phased programme and follows the success of a scheme to renew the roof areas above the kitchen, dining hall and reception area using Kemperol 2K-PUR.

The project was carried out while the school was fully operational and Kemper System’s solvent free Kemperol 2K-PUR provided significant advantages because it is both odourless and suitable for overlay directly onto the existing single ply surface.

Following installation of the Kemperol 2K-PUR, maintenance walkways were added, with Capital Roofing using Kemper System’s TC resin and quartz aggregates, followed by a sealant, to create an anti-slip surface in designated areas. 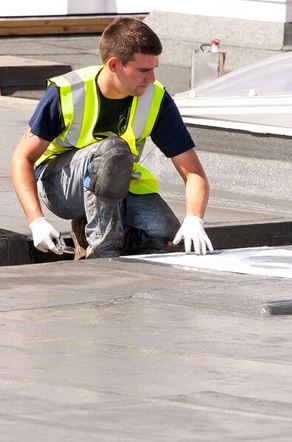 Comments Terry from Capital Roofing, “Using the Kemperol 2K-PUR to refurbish the school’s roofs means that the schools can carry on as normal with minimal waste removal or nuisance odours to disrupt staff or pupils, and without the fire risk of hot works.”