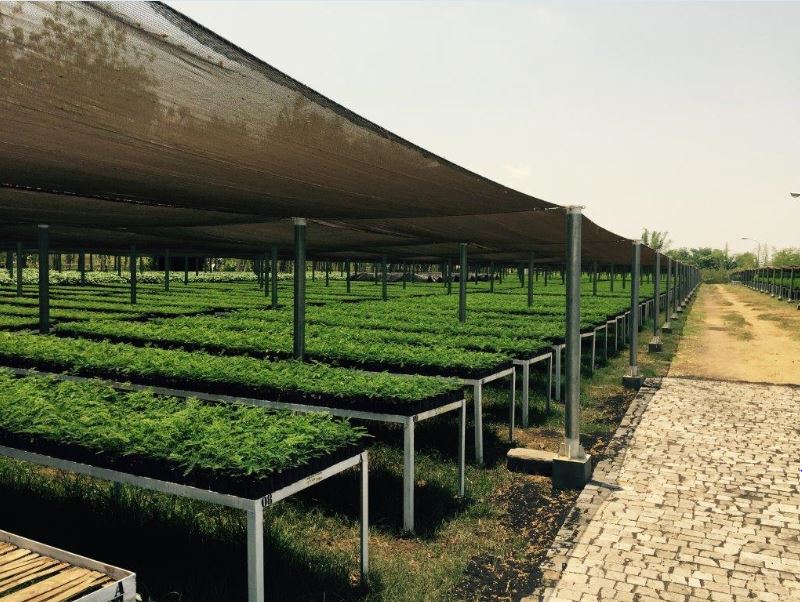 KTI (Kutai Timber Industries) which supplies James Latham with Flamebreak door blanks has received an award from the Indonesian Government for playing its part in a one billion tree planting initiative.

The Ministry of Environment and Forestry in Indonesia (MoEF) established the award last year for businesses, entrepreneurs, universities, community organisations and individuals who contribute towards the national program which supports both the environment and local economy. KTI is the first recipient of the award from the Industrial Sector and the only private company to receive it.

As part of a social forestry programme, KTI has been implementing planting activities in the region since 1997. Year on year, these have steadily increased and in the 2014 planting season which ran from December 2014 to March, 2015, the company, working in partnership with 1,400 families from within local communities, planted a staggering 1.6m seedlings. 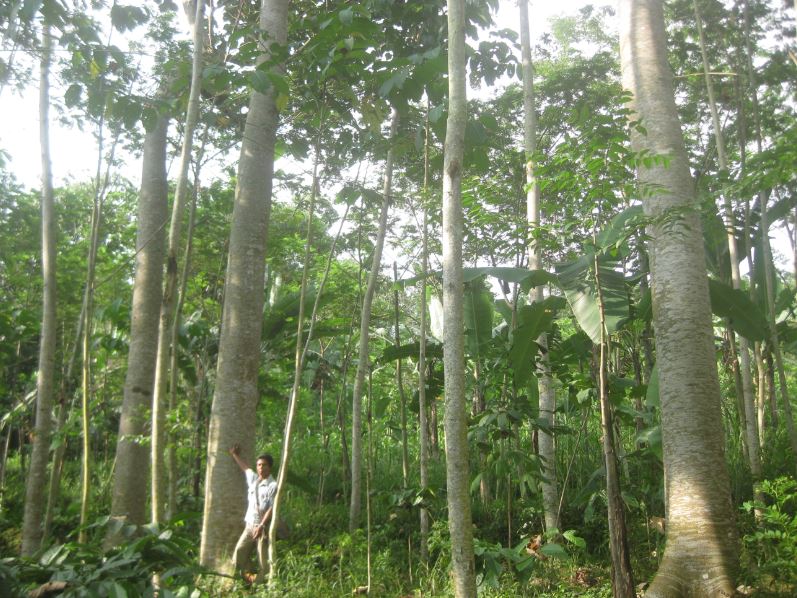 Shaun Hannan, Sales Director of Pacific Rim Wood Limited, who import Flamebreak door blanks from KTI commented, “I’m really pleased that we have been able to support such a worthwhile social project which delivers both visible and measurable economic, environmental and sustainable benefits to these communities. Along with some of the team from James Latham, I have been fortunate enough to see this first-hand and it is truly inspirational.

“These plantations create timber that is utilised in the manufacture of Flamebreak door blanks and the funds raised from this have gone into supporting and developing the infrastructure which has included further employment creation, schools and other community facilities.”

Piers Latham, Director of James Latham commented, “As KTI’s biggest customer of Flamebreak door blanks in the UK, it’s been great to see the success of this fantastic project which ensures that these communities directly benefit from the prosperity that results from an integrated development process and KTI have been deservedly recognised.”