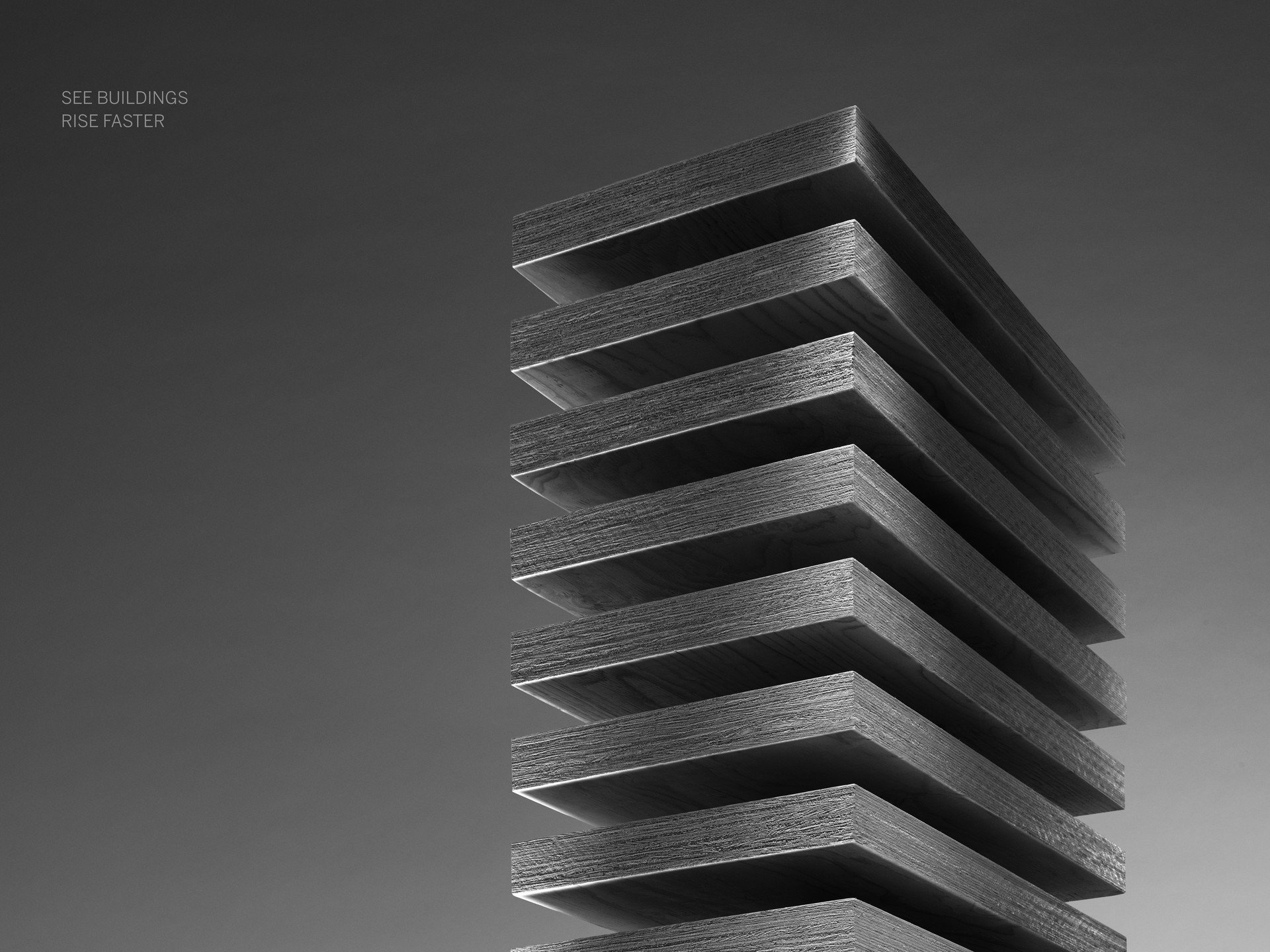 Using wood elements allows faster building turnaround. This leads to more profitable construction projects and shorter investment payback times. The pace of construction is kept at the desired level, because prefabrication reduces some of the most common risks at construction sites. 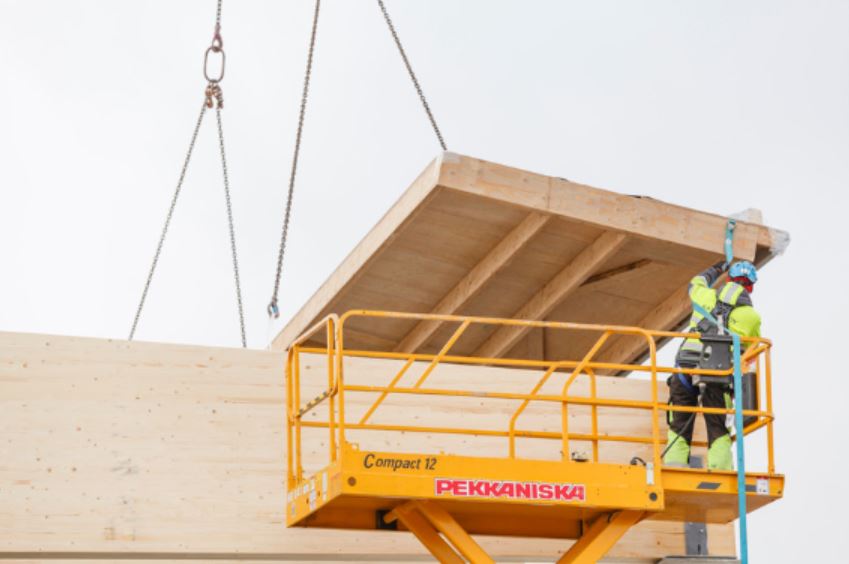 Utilizing prefabricated wood elements is a surprisingly fast option for on-site construction. For example, up to 1500 m2 of Kerto® LVL (Laminated Veneer Lumber) roof panels can be assembled within a single working day. 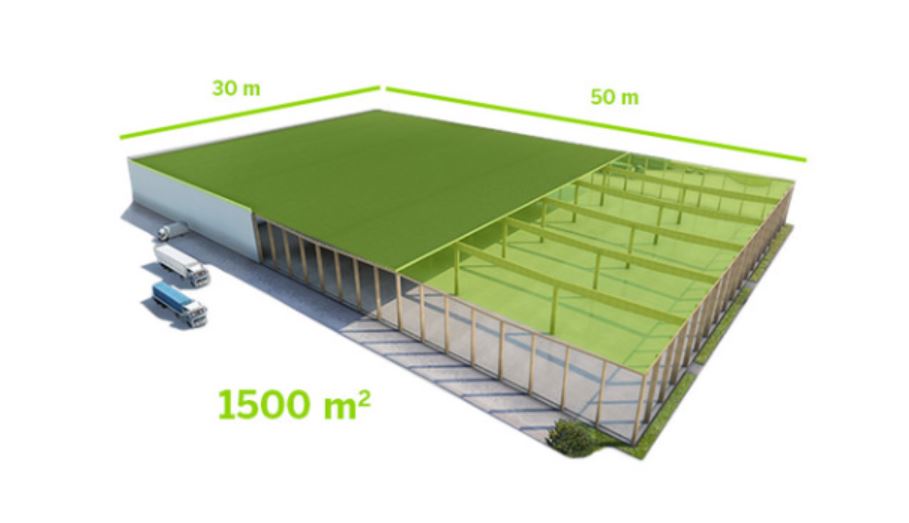 “An example of rapid building is in the construction of the headquarters of the Diesel-Benelux Company in Amsterdam. An extremely tight building schedule of only nine months resulted in choosing Kerto LVL roof panels – under which the rest of the construction work could be finished in time,” project subcontractor in charge of the wood construction, Lambert van den Bosch from Heko Spanten, mentions.

One of the most important construction phases is to get the on-site protection done quickly to eliminate weather-related risks. Today, the alternatives for on-site weather protection include applying fast construction methods, such as prefabrication or building under a tent. 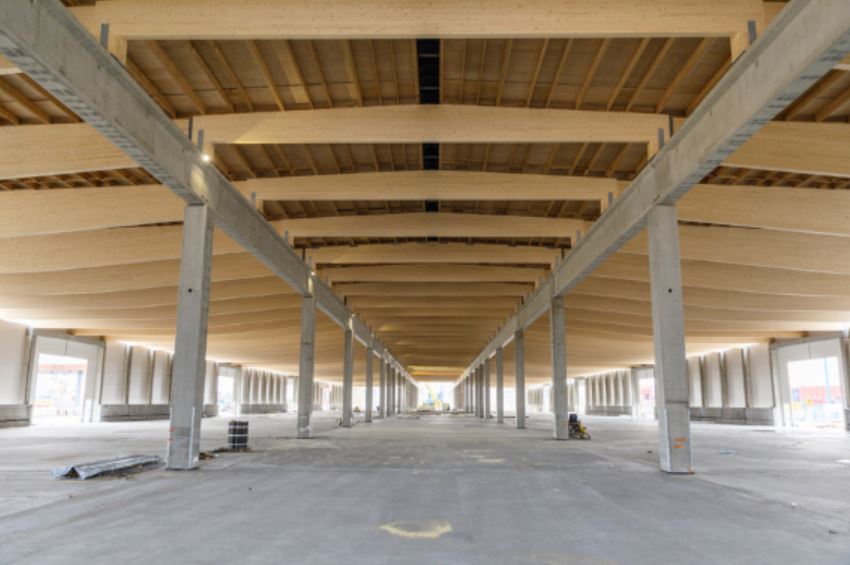 “For example, erecting Kerto LVL roof elements used at the logistic centre of DB Schenker, Finland provided a roof over the entire building in just 15 days. This is the same amount of time that erecting a temporary tent would have required. Using prefabricated roof panels ensured that the rest of the work could be completed in a protected environment and without additional costs for temporary protection,” says Matti Kuittinen, architect and researcher from Aalto University.

Minimizing the risk of accidents

When the construction work takes place in controlled indoor conditions at the prefabrication plant, there is less risk of accidents and consequent delays at the building site. This is because some of the dangerous on-site phases are no longer needed.

“Assembling ready-made wood elements can replace the potentially more dangerous process of having to build a roof from beams, panels and bitumen at the heights of an unfinished building. On-site accidents are of course not frequent, but every single one of them should be avoided,” van den Bosch concludes.

Prefabrication “pays off” at the construction site

According to construction professionals interviewed by McGraw-Hill Construction, nearly 70% of projects that used prefabricated elements had shorter schedules and 65% had decreased budgets1. In addition to faster building projects leading to faster revenue, there is also other benefits that become apparent at the construction site. 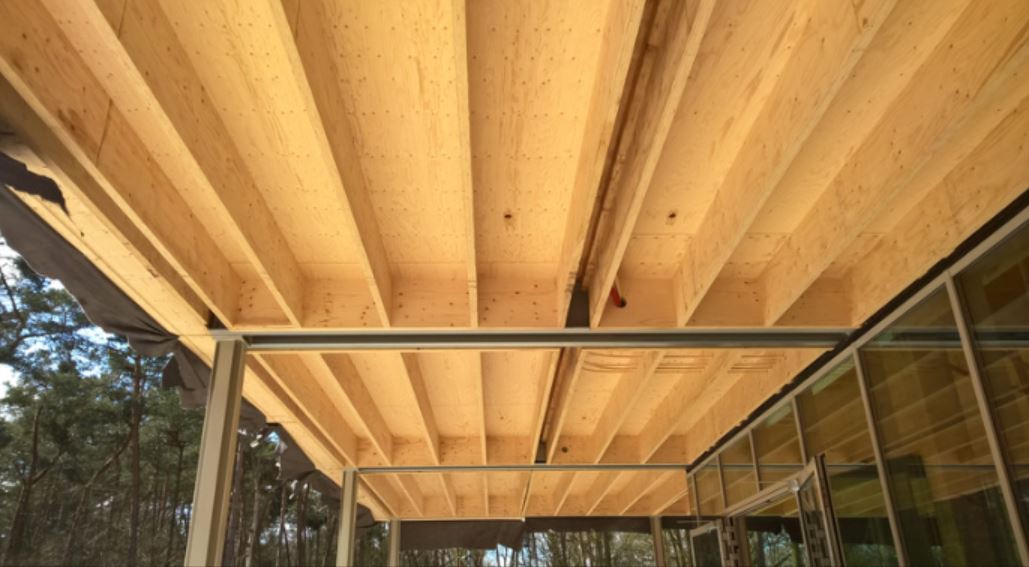 “Utilizing prefabricated wood elements can help in significantly reducing other inconveniences such as unloading building materials in the neighbourhood, as well as the amount of on-site waste and the need to transport it,” Kuittinen adds.

·     Prefabrication pays off: 70% of projects had shorter schedules and 65% decreased budgets.

·     At the logistic centre of DB Schenker, Finland, Kerto LVL roof elements provided a roof over the building in just 15 days.

Learn more about how using prefabricated elements can improve the speed at the construction site: