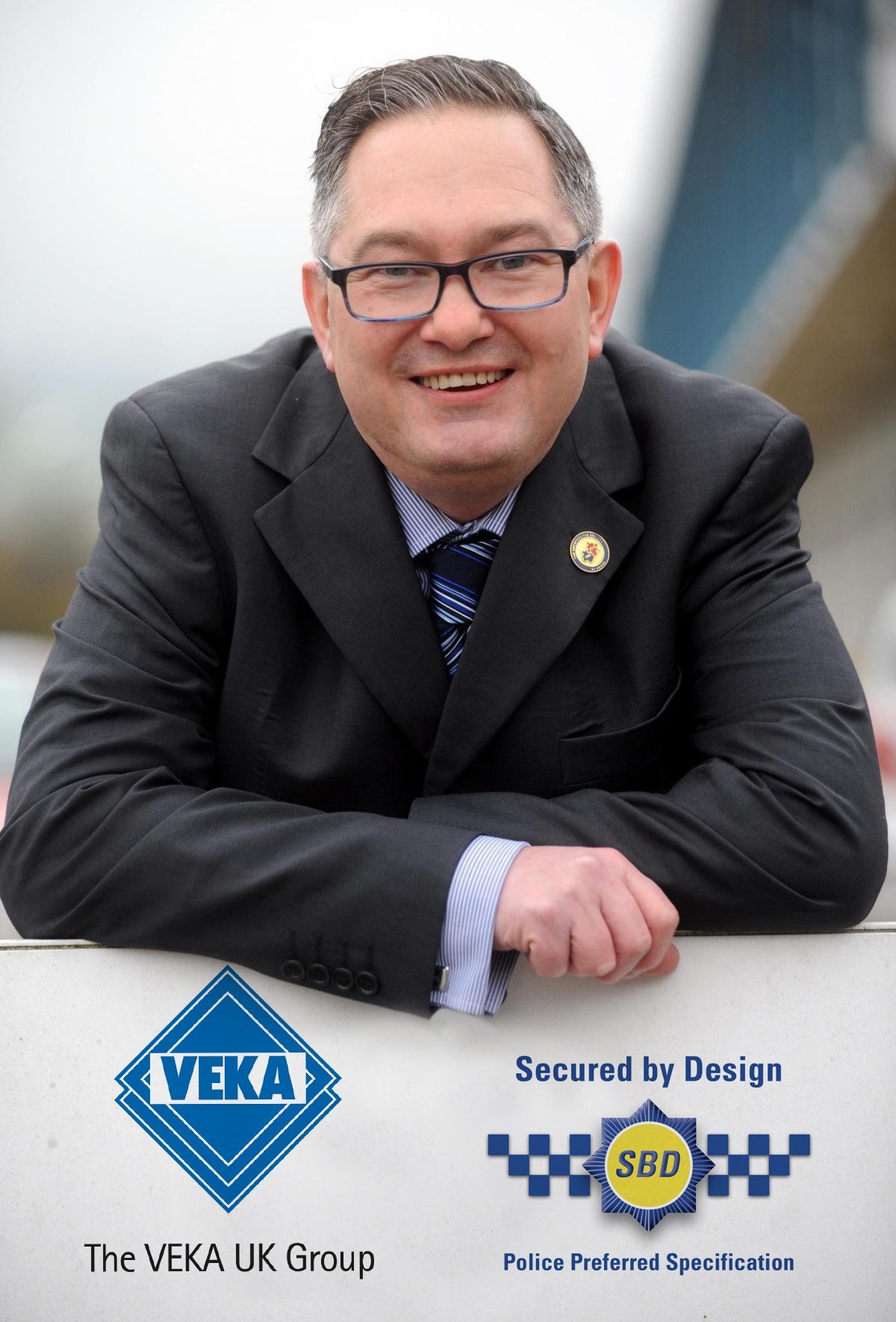 Industry-leading PVC-U systems supplier, The VEKA UK Group, has been awarded membership once again of the national crime prevention initiative, Secured by Design (SBD), for both its VEKA and Halo brands.

The VEKA UK Group partnered with Secured by Design several years ago and has maintained its strong relationship with the team, thanks to a shared ethos of designing out crime at the product development stage.

Secured by Design was established in 1989 and works to reduce crime by bringing Police Forces, developers and planners together at the design stage to include security into the built environment, such as natural surveillance and landscaping, and by encouraging manufacturers of products, such as doors and windows, to attain SBD’s coveted ‘Police Preferred Specification’.

Mark Barsby, Accreditation Manager of The VEKA UK Group, explains: “’Designing out crime’ means that security features are incorporated within products during the design and development stage, rather than being an ‘add on’ to the finished product.

“VEKA and Halo have always taken this approach, with security, style and energy efficiency being primary concerns at the concept stage of a new product development. Our SBD ‘licence’ and display of the SBD logo helps us to illustrate to customers and specifiers our commitment to this initiative.

“Since Part Q of the Building Regulations came into effect in England in October 2015, we are seeing increasing relevance for enhanced security standards, particularly PAS 24. SBD plays a significant part in marking out those companies, like The VEKA UK Group, that go above and beyond when it comes to security.”

– SBD developments (those using products and materials that meet SBD Standards) are up to 75% less likely to be burgled and show a reduction of 25% in criminal damage compared to non-SBD sites.

– The additional cost of using SBD standards in the average home is only around £170.

– The Association of British Insurers has estimated that the introduction of SBD standards across the UK would bring more than £3.2 billion worth of savings to the economy over 20 years.

Mark added: “With Government White Papers on the housing market coming to the fore, and potential incentives emerging for the new build sector, we are very likely to see new housing developments in the near future – which will likely list an SBD requirement as part of the specification process.

“Security is a concern in any part of the country, but is perhaps at the forefront of more people’s minds in built-up and inner city areas. With government proposals encouraging ‘brownfield’ development sites, companies that carry the SBD licence are well placed to tender for such work. Here at The VEKA UK Group, we’re proud to demonstrate our continuing commitment to raising quality and improving security across the building, development and home improvement industries.”

SBD Development Officer Alfie Hosker was pleased to provide The VEKA UK Group with its renewed SBD licence: “They are a nationally recognised systems company and play a significant role in encouraging and working with fabricators to manufacture doors and windows to meet Police Preferred Specification standards in order to reduce crime and keep residents safe. I am delighted that they are continuing to work with us.”