When the owners of one of Plymouth’s most iconic building were looking to refurbish and upgrade the derelict office within weeks instead of months, they needed a team of installers able to hit the ground running, and a flexible heating, ventilation and air conditioning (HVAC) system that would still deliver the energy savings needed. 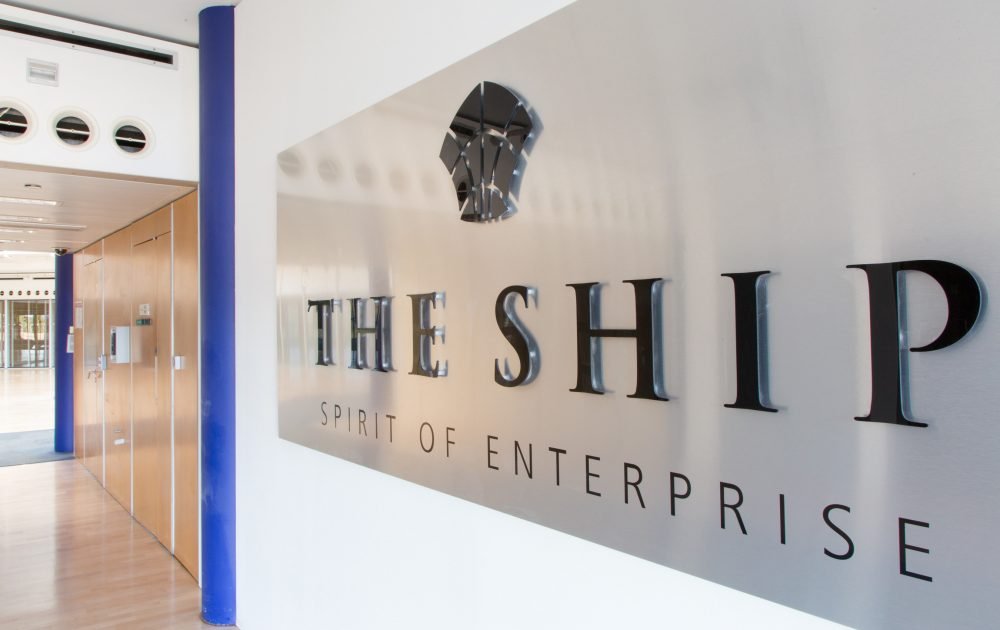 “When we first decided to buy The Ship we knew that the existing HVAC system was just inadequate and the whole system would need upgrading,” explained Rob Monroe, managing director of owners Burrington Estates.   “New tenants were keen to move in so we also had limited time in which to make the drastic changes that were required.”

What was needed was a company that would be able to design, install, commission and maintain a far more energy efficient and sustainable system and be able to do this in a very short space of time.

“We would normally expect the timescale for completion of a job like this to be three or four months and we were given 10 weeks,” said Kurt Hedgley, managing director, JCW Energy Services Ltd.  “Not only this, the client needed us on site just seven days from the date of receiving the purchase order.”

The company was able to build a team from a number of its nationwide offices and called upon the technical and logistical support of manufacturer Mitsubishi Electric.

“JCW Energy Services was a perfect fit,” said Monroe, “To finish a project of this size in the tight timescale given, I applaud their speed, organization, engineering team and work ethic.”

Built in 1993, The Ship used to be home to The Herald and Western Morning News but in recent years it has been left empty and was even being considered for demolition until a leading city property development company, Burrington Estates, acquired the building

Now The Ship is being restored to its former glory, and has been renamed Spirit of Enterprise with hundreds of jobs being created by the businesses that will take up residence. 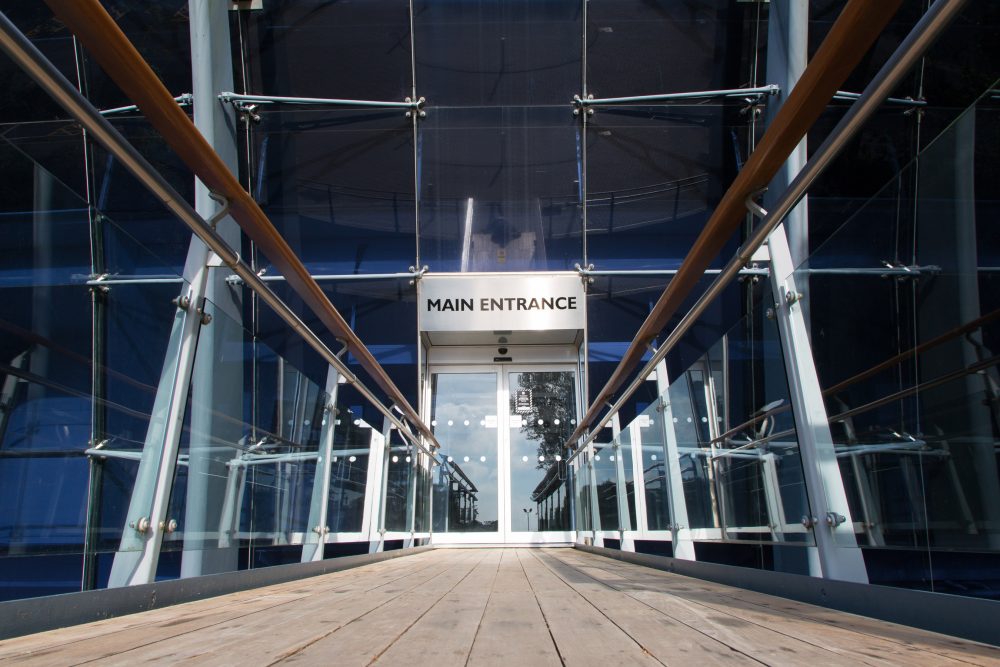 “It was clear that reducing the building’s energy consumption was of paramount importance to Burrington Estates, who are renowned for their sympathetic development of historic sites in the region,” commented Kurt Hedgley.

“We worked within our partnership agreement with Mitsubishi Electric who provided us with innovative support to ensure the most suitable system that could be designed, installed and commissioned within the tight deadline specified.”

City Multi was chosen as it could be installed in a modular fashion providing JCW engineers with the flexibility needed to work around the other elements of the refurbishment.

“We chose this VRF system because of its high performance and that fact that it only uses two pipes rather than the usual three which was ideal in a job with such tight deadlines,” added Hedgley. “It also comes with intelligent controls that make it easier to interface with the Building Management System.”

As a Business Solutions Partner with the manufacturer, JCW is also able to offer a seven-year warranty on the equipment.

With the whole building under refurbishment, it was also imperative that JCW engineers could work alongside a large number of tradespeople and engineers from shop fitters, life system installers to window cleaners and even mural artists.

Working around existing equipment was also a challenge with regard to integrating systems and negotiating new pipework around old. The shape of the building and also the positioning of the plant has added to the challenge with some units being fed through over 150 metres pipe runs, putting added pressure on the system.

“One of our engineers told me that this was one of the most challenging but also the most rewarding projects he’s ever worked on,” added Hedgley.

The final solution needs to provide a regular temperature, even with the architectural challenges of the building. It also demanded a system that can be easily controlled, provide the best energy efficiency and be sustainable.

“The energy rating will drastically improve immediately and our design provides effective, simultaneous heating and cooling which can offer substantial savings on the annual running costs,” explained Hedgley.

A complete planned preventative maintenance programme has also been prepared to run alongside the seven-year warranty.

The Ship’s next phase will include the completion of the restaurant and gymnasium for the use of the staff within the offices. And finally, the amazing Board Room with its spectacular views.

This will see the completion of the plan to breathe new life back into the building and see it restored to its former glory and become a major hub for business in the area.

Further details on the services provided by JCW can be found at http://www.jcwes.com/.