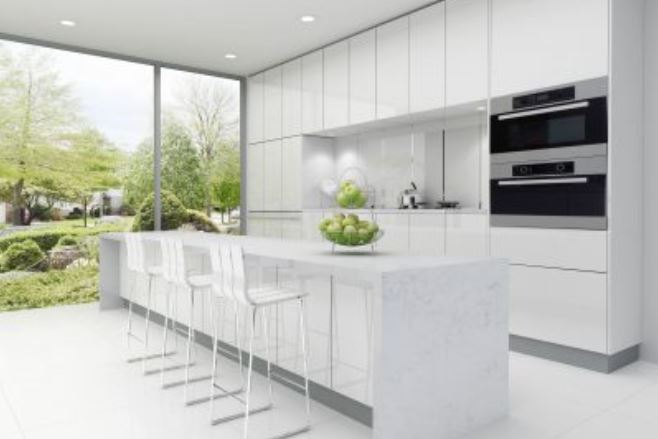 Anyone who was old enough to watch TV in the 1980s may well remember one particular commercial from a well-known washing powder brand, promising to leave the country’s laundry ‘whiter than white’.

It’s quite a claim, after all white’s white, right? Actually, that detergent manufacturer may just have been on to something, as some whites are quite definitely whiter than others. And it’s not just when you’re putting on a load of washing that this can matter; it’s important in kitchen design too, particularly when you are working with a material such as quartz. 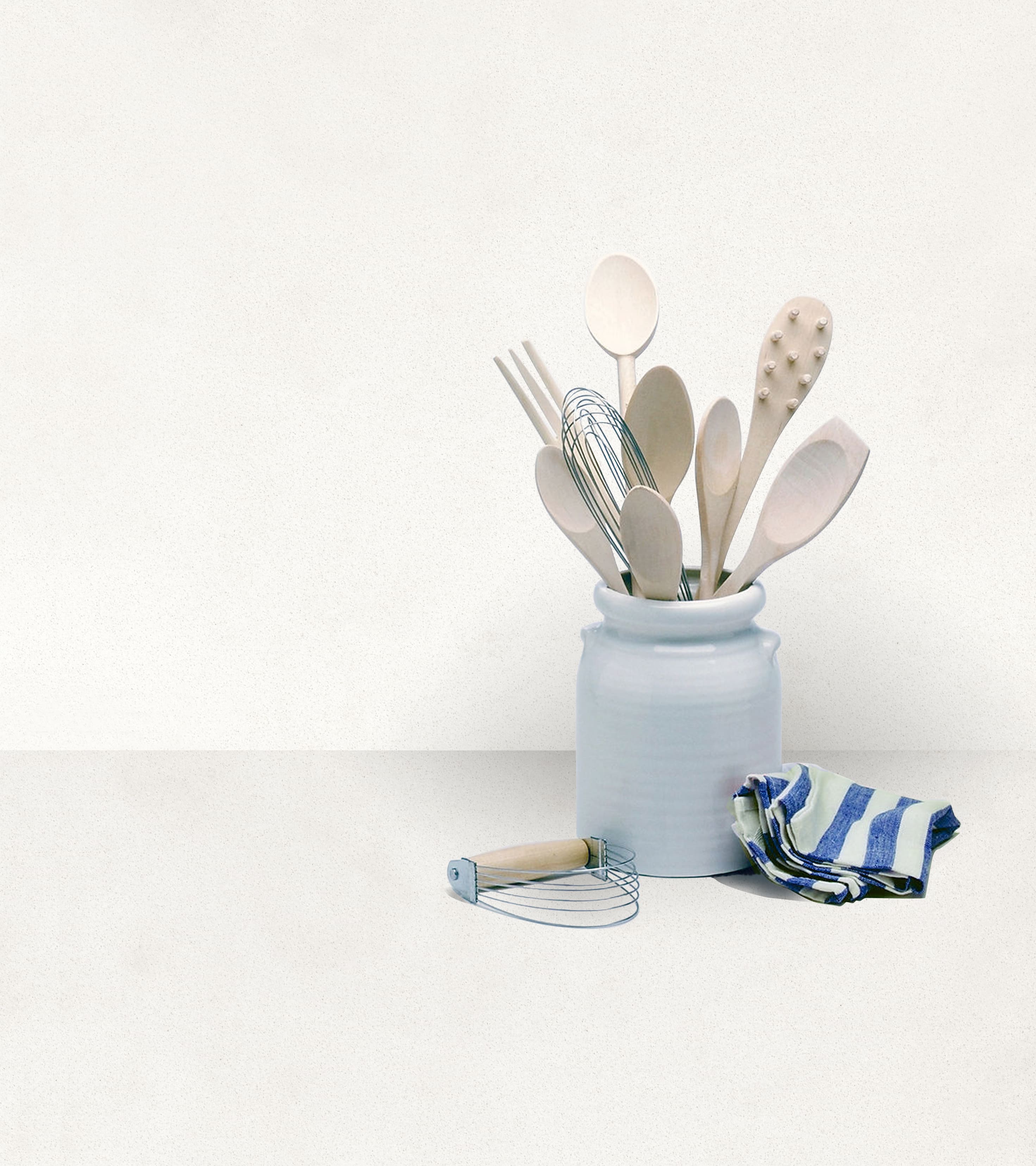 As a material that is made up of several components, including stone aggregates and resin, one white quartz surface may be a different, or whiter, white than another, dependent on how and where it is manufactured.

Quartz is normally a clear or greyish colour and often has a lot of impurities, which when mixed with the resin can create a white that definitely wouldn’t pass the Persil test. This makes it extremely difficult to make a very white quartz. At CRL Stone we’ve compared our white quartz with all the major suppliers in the UK and can confidently declare ours to be the whitest white on the block. How? Well, we’re lucky enough to have our quartz plant near the site of a natural white quartz, which is very rare and makes all the difference. Of course it’s not all down to luck; the secret also lies in the blending, as the quartz has to be ground down into a very fine powder to achieve a solid white colour with no pockets of resin.

That said, a practically perfect white isn’t always what is needed, but with that achieved, being able to offer a range of different whites is much easier. The fact that some whites are less white than others means that kitchen designers can choose from several different whites, choosing the best contrast to go with furniture or to match with the white used elsewhere in the kitchen.

With no less than six different whites in its quartz collection, not to mention an option with marble veins, CRL Stone’s offering would pass the doorstep challenge and then some.