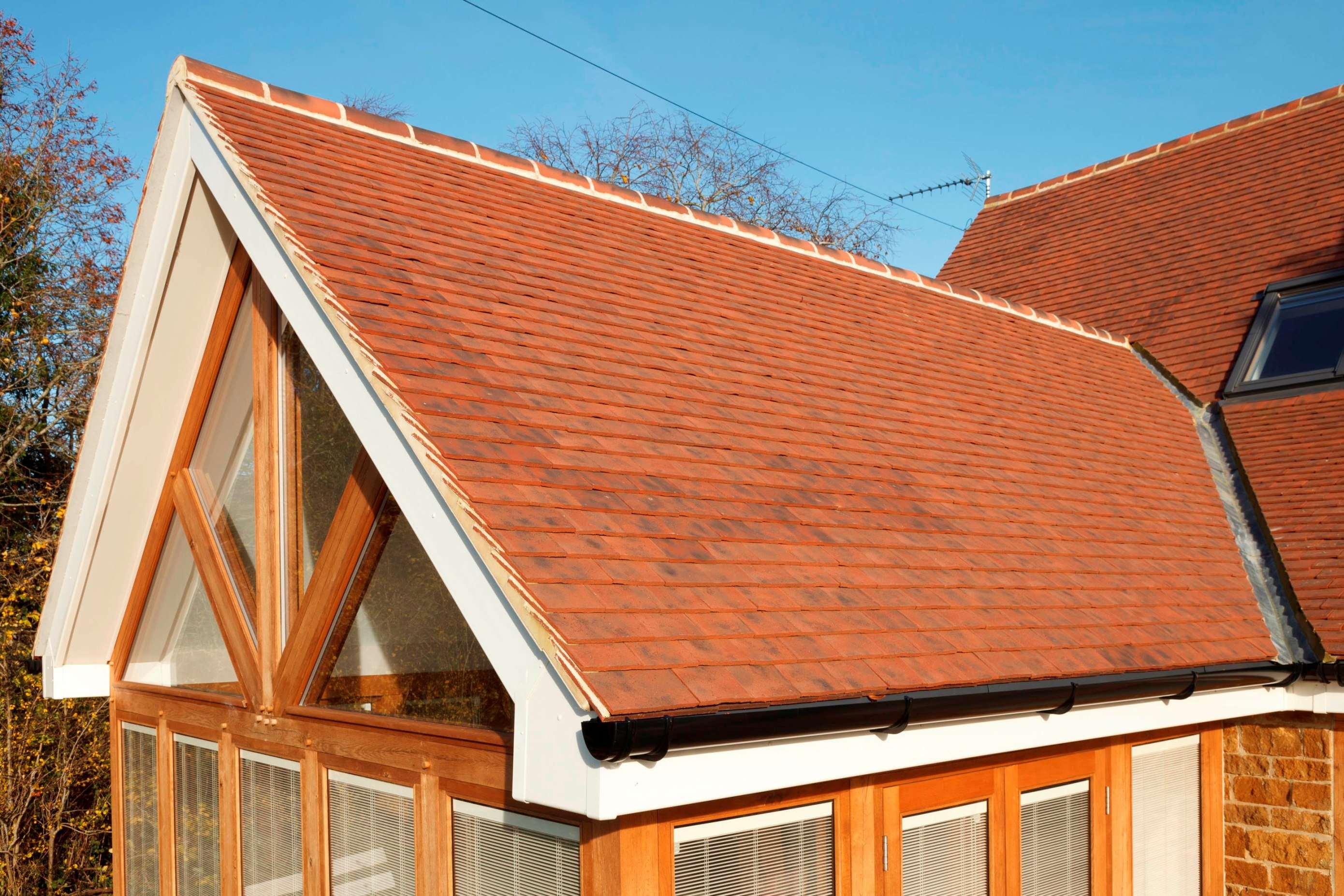 As experienced self-builders Richard and Jo Collings had high standards for their final project – a four-bedroomed energy efficient house in rural Warwickshire – so they chose the Albury tile from the Rosemary Clay Craftsman range developed by Redland, the UK’s leading manufacturer and supplier of pitched roof systems. 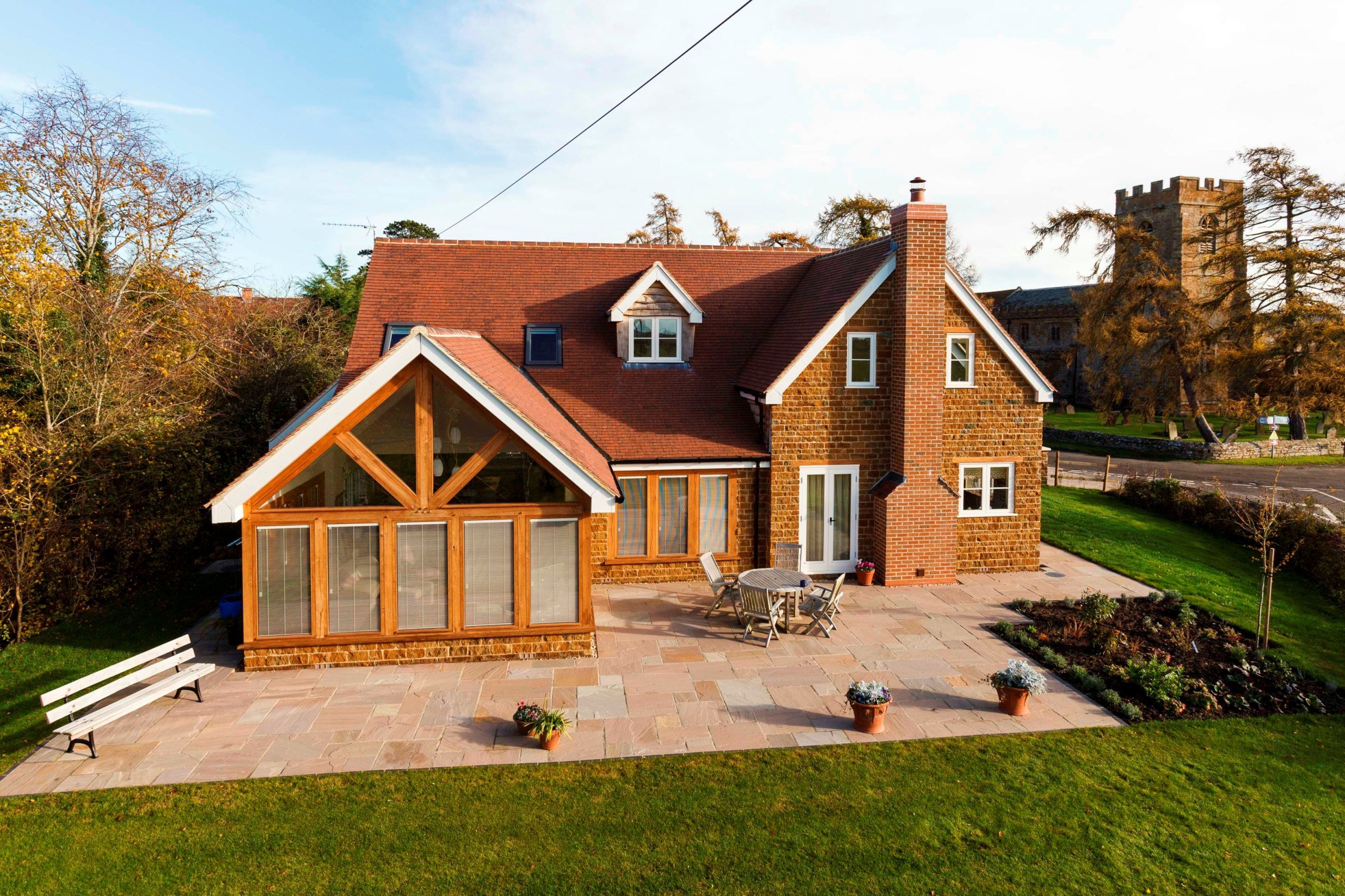 “We’re in a conservation area, so we had to be careful what we chose, and we really liked the look of these tiles. We’ve had a lot of compliments and the planners were happy as they stipulated that it should be ‘of a pleasing design’ and “not jar”, says Mrs Collings.

The planners at Stratford District Council were concerned not simply because the house was in a conservation area, but also because it would be next to a historic church, parts of which date back to Norman times.

“We reckoned it would take two years in all, a year to get planning and a year to build”, says Mrs Collings. “And we were right overall but it took 14 months to get the planning permission”. The new home replaces a 1960s bungalow and its roof now complements that of the recently re-roofed church.

Mr and Mrs Collings are experienced in running construction projects, having previously built their own factory unit and refurbished a historic cottage, and so designed the house themselves, using a local surveyor, Paul Upfield, to draw up the plans to gain planning permission. Among the eco-friendly features are a heat recovery system in the roof that extracts heat from outgoing air to heat incoming fresh air and a ground source heat pump that draws heat from 85 metres below ground. “It’s been very satisfying and we’ve had a great sense of achievement but we won’t be doing this again. They’ll take us out in a box”, Mrs Collings jokes.

The Albury tile is one of three tiles in the Rosemary Clay Craftsman range and, in common with the Hawkhurst tile, has a fine orange-red sanding over the surface and random black patterning to recreate a weathered look. The latest addition to the range, Victorian, has a darker and grittier texture to give roofs a greater depth of texture and character. All three tiles are versatile and can be laid on a variety of roof configurations, as there is a full range of compatible fittings and accessories. 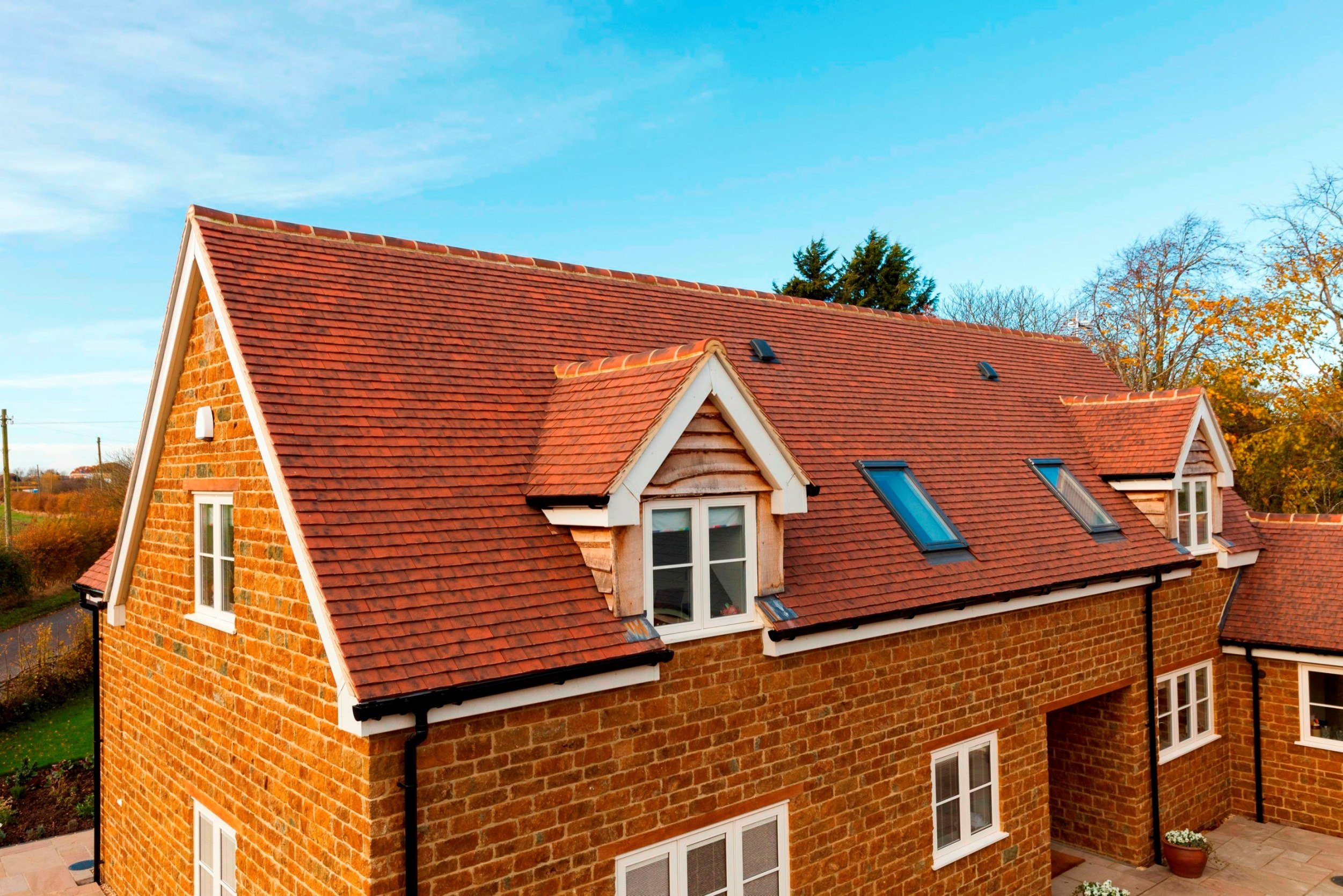 Combining the look and feel of an aged handmade tile with 21st century performance, the Rosemary Clay Craftsman range has textured surfaces, irregular distortions to the front edge and varying hanging lengths.

Although the Rosemary Clay Craftsman looks like a reclaimed tile, it meets all the requirements ofBS5534: 2014 Code of Practice for Slating and Tiling – providing Redland fixing recommendations are followed. Redland engineers have subjected the tile to driving winds and high rains in the Group’s wind tunnel in a set of rigorous tests to ensure that it meets or exceeds current standards. Visit www.redland.co.uk/craftsman for more details.