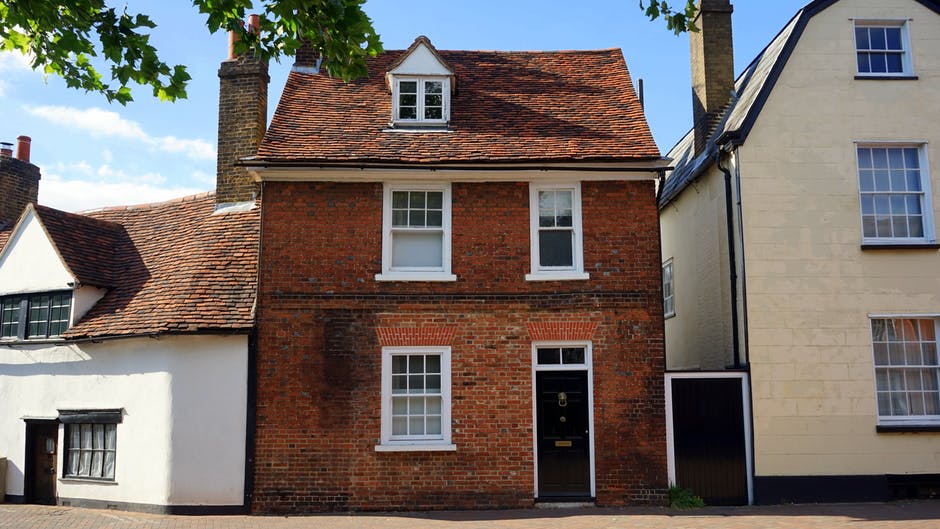 Ellina Webb examines neighbourhoods and the social, economical and environmental benefits of co-housing.

A few weeks back The Independent reported that in the words of former Downing Street adviser Max Chambers “Britain’s neighbourhoods are dying”. This statement has led me to ponder over its truth and what the future of neighbourhoods are or could be.

My experience as a neighbour

Our garden neighbour had a lovely dog and a fantastic pond; several times I considered hopping the fence to take a closer look. Unfortunately my cat succeeded in this venture, emptying the pond of fish several times (much to the neighbour’s dismay).

As time went on and the neighbours around us moved away and the impact of the local university meant that often the new tenants were students. Ultimately our neighbours become strangers and thus the fences that divided our homes got taller and the neighbourhood grew into solitude.

To me, Max Chambers statement does ring true but maybe that’s because the death of our neighbourhood also coincided with me growing up. I spent less time outside and more time online enjoying the 90s and early 00s delights of MSN Messenger, My Space, Facebook and PC Gaming!

However, since moving to my own home – a flat in a block of 6, I do feel that the closeness to my neighbours gives me a better neighbourhood experience – have I possibly found the perfect blend? Sharing a building ties us together, through the good (the exciting update of the communal areas) and the bad (blocked drains!) and I’d feel much more inclined to ask one of them for a cup of sugar (or pester my boyfriend to ask on my behalf…)

But for neighbours that share something in common – like a building, can this be the key to helping keep neighbourhoods alive?

The future of neighbourhoods

In the 1960s families in Denmark began to create co-housing communities, the most famous of which is called Sættedammen. The concept of these co-housing communities is to build individual homes around a shared space and a common house which includes a large kitchen, dining area and recreational spaces. Resources like lawn mowers and tools are also shared and the neighbours collaborate on activities including share meals and parties.

One of the best parts of the concepts is child care and car pools – because each family looks after the other. Essentially co-housing is more than just housing, it has social, practical, economic and environmental/green living benefits – much like traditional neighbourhoods of the past. In fact, in 2013 it was estimated that 8% of Danish households are now co-housing.

In the 1980s Thudercliffe Grange in Rotherham become Britain’s first co-housing scheme. Then in 2013 Britain’s first new-build co-housing projects hit the news. The first was in Bramley, Leeds, which consisted of 20 homes called the Lilac (Low Impact Living Affordable Community) estate. The houses share a common home where they share facilities. The other was in Totnes, Devon, called the Baltic Wharf scheme which was made up to 95 homes.

In 2015 London had it first co-housing project called Copper Lane where 6 families built their homes together. The project was private but it allowed the families to pool their money together in order to cover the costs of purchasing the land and building the homes. While Copper Lane might be an idealistic project, the concept and the shared values of all these co-housing schemes could highlight a route for future housing projects to go down.

The benefits of co-housing in the UK

I urge you to take a look at this fantastic infographic which highlights the following statistics:

33% of adults worry about their parents being lonely and living alone increases risk of depression by 80%. Co-housing removes loneliness; it also creates a supportive environment for families – including extended families like grandparents. It’s even great for single people and some co-housing appeals to all female communities or senior communities.

Environmentally, co-housing developments use less land as the houses are smaller because facilities are shared in the common houses. Carpooling also reduces the community’s carbon footprint. Communities can also look into sustainable agriculture and urban gardening. Furthermore, fewer resources are used as there is more sharing, some schemes even have onsite work spaces, and shared heating and cooling reduces emissions and improves energy efficiency.

I think a lot of these Danish concepts (others including Hygge) are becoming very popular in the UK and behind them all are the values of a safer, healthier, more sustainable and more social lifestyle. In addition to this co-housing aims to tackle housing issues by striving to make the schemes like the Lilac estate affordable. The core of the concept however is neighbourhood and community and it might be the step we need to take to keep neighbourhoods alive. After all, to quote the Aussie soap, “everybody needs good neighbours”… in my opinion anyway.