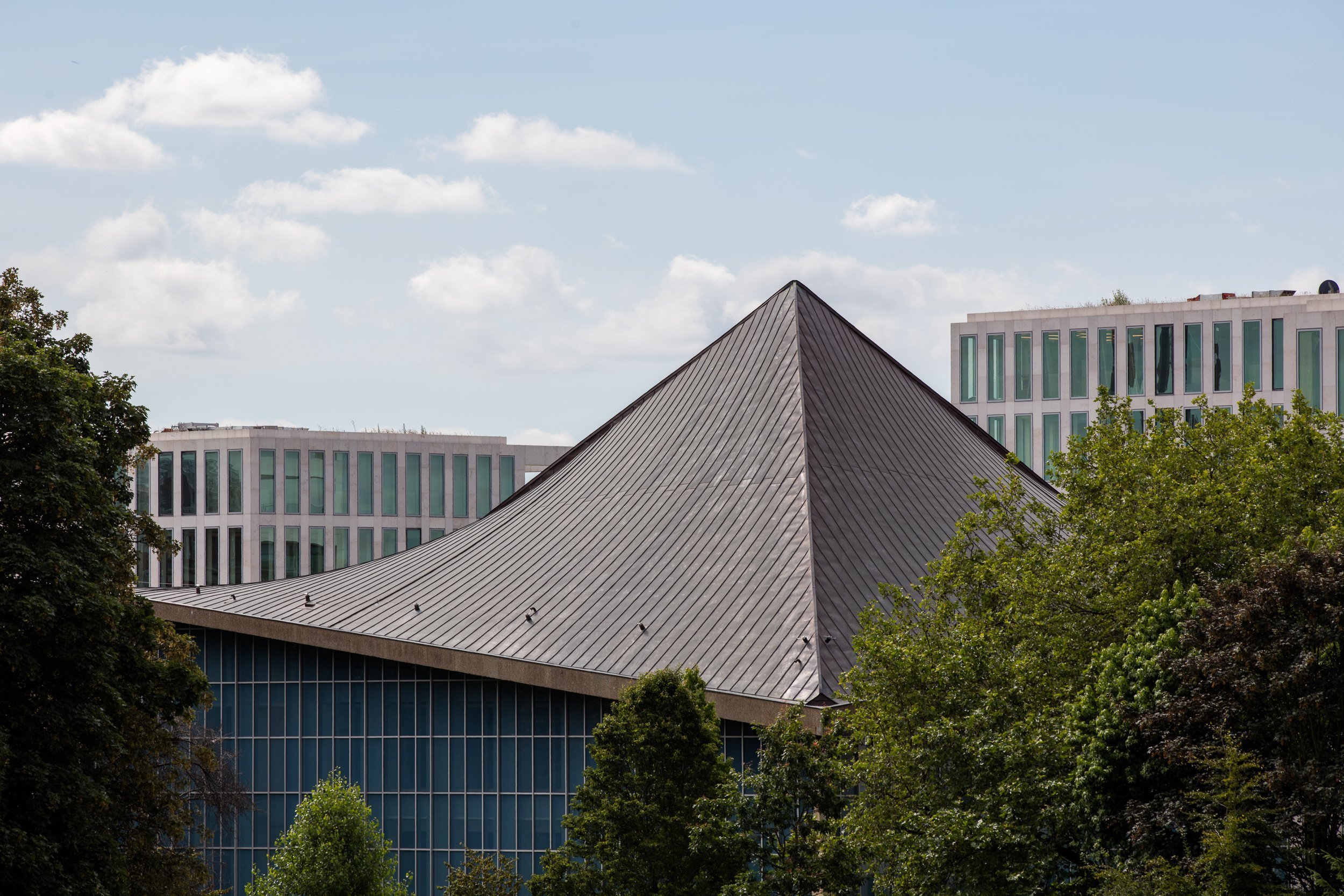 The Design Museum has been created within a Grade II listed building, so it was essential that the roof was treated with care, preventing the flooding that had occurred over the years due to under-sized pipework. To retain the roof’s unusual shape, piping could only be included in two existing internal raked columns. A siphonic solution was therefore ideal. Geberit Pluvia has a far greater drainage capacity and can cope with double the amount of rainwater discharge at half the pipe diameter –accommodating a rainfall intensity equivalent to a one in 1,500 year storm. 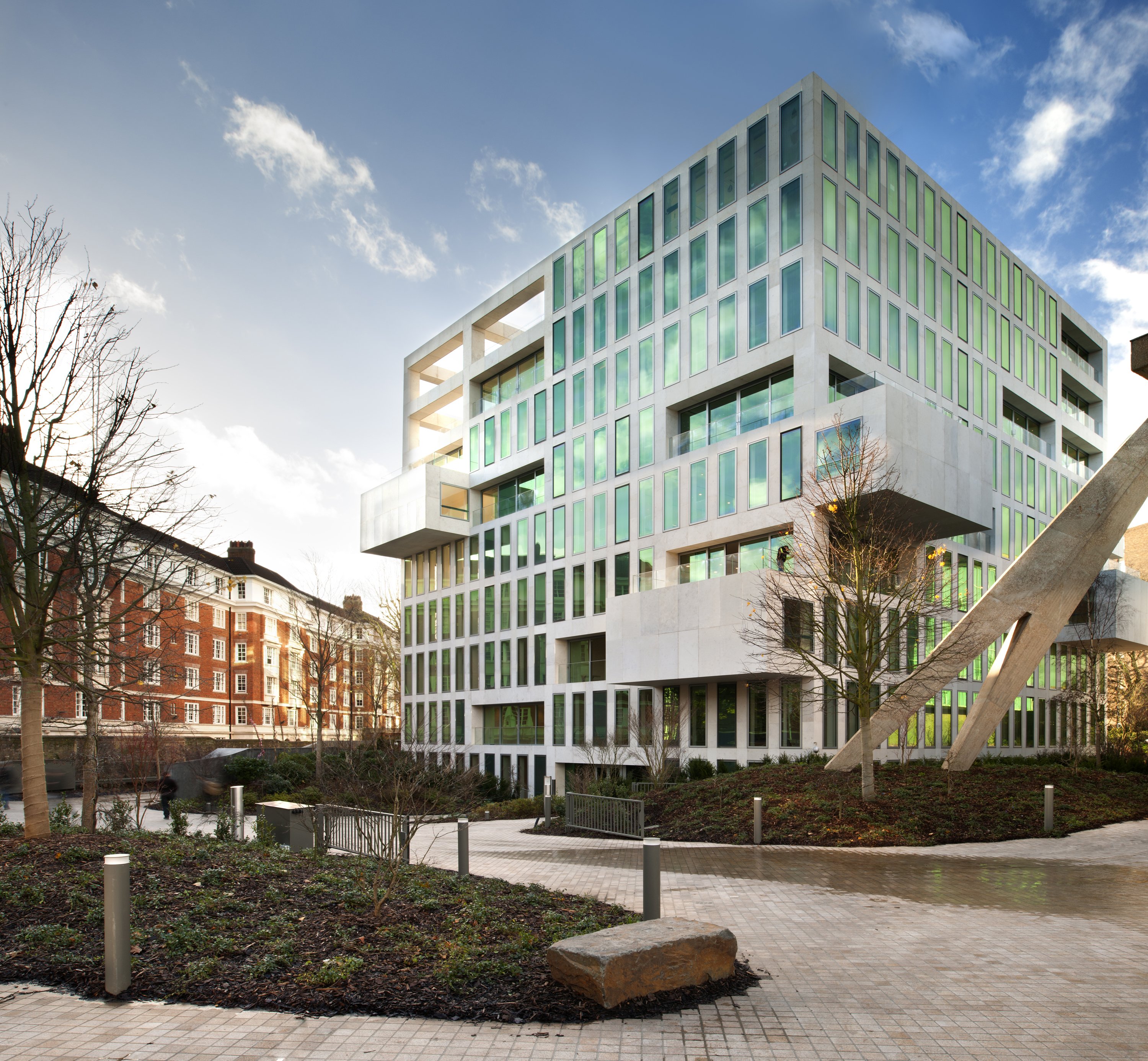 “Geberit Pluvia could be installed without impacting on the visual aesthetic,” explained Mike Carter for Arup, who was heavily involved in the design and specification on the project. “Because of the negative pressure, no slopes were needed for the discharge pipes leading to the outfall locations at 1 Hollandgreen apartments The Design Museum’s parabolic roof Geberit AquaClean shower toilets were chosen as upgrades in some of the apartments the building perimeter, meaning the installation was simpler and needed far less void space at high level in the basement.”

The three new apartment buildings are built in the shape of stone cubes that respond to the geometry and grid of the museum and they include a secure basement car park as well as a spa featuring a pool, sauna and steam rooms. Throughout Geberit products were also specified extensively.

To prevent noisy drainage, Geberit Silent-db20, with sound minimisation built-in, has been used throughout the apartments, considerably reducing the acoustic impact of water running through the pipes, helping to ensure residents aren’t disturbed. In communal spaces and in the basement and car parks, Geberit HDPE drainage pipe was installed.

Piping pressing solution, Geberit Mapress in Copper and Carbon Steel, was chosen for all the water services. “ The system was proposed by the lead contractor, Mace, and their MEP sub-contractor, Essex Mechanical Services in order to speed up installation times,” said Mike. “In addition, the other major benefit was that no welding and consequent hot works permits were required.”

Around a dozen apartment buyers also opted for additional luxury by upgrading to Geberit AquaClean Sela shower toilets, as opposed to the bidets included in the other apartments. Cleaning with a gentle, airy water spray at body temperature, Geberit AquaClean Sela is simple to operate via the controls on the side of the WC or with a remote control.

In this exciting development, Geberit has demonstrated the breadth and versatility of its building services and sanitary products, providing modern solutions that remain sympathetic to historic and architecturally challenging features while meeting the needs of 21st century customers that demand the very best in design and functionality