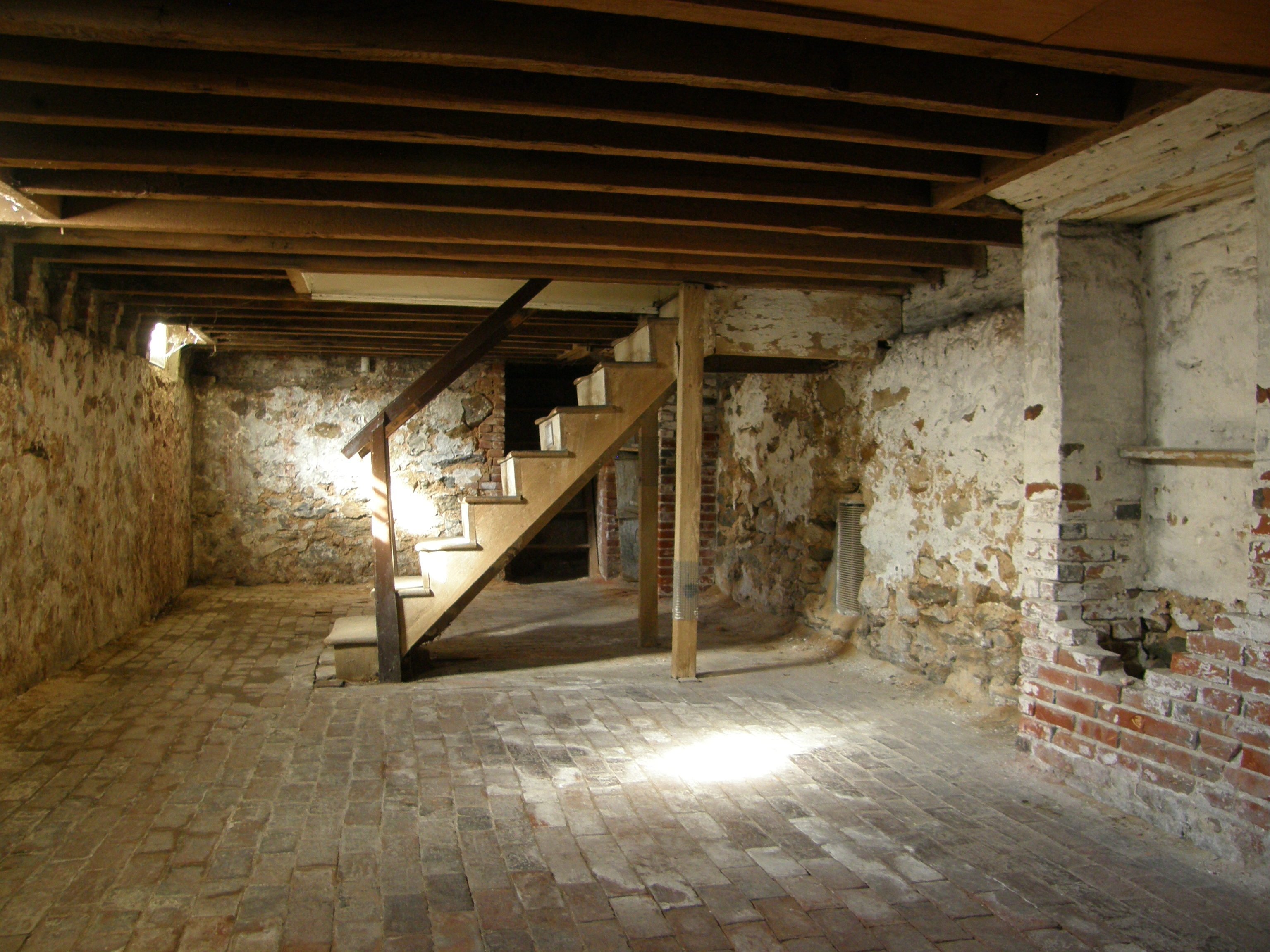 The term “iceberg” is usually referenced when speaking about climate change, the demise of the Titanic or a rather luscious lettuce, but are you aware of iceberg building? Ellina Webb investigates the good parts and the bad parts about this building phenomenon.

With the struggles of building upwards becoming more and more apparent in cities like London where the skylines need to be protected, iceberg buildings go below the surface and the rise of subterranean “ mega-basement ” building seems to be growing – both domestically and commercially.

The mega-basements of the rich and famous frequently feature on the news due to controversial planning, upset neighbours and jaw dropping specifications. In fact at first glance it was hard to look at the list of major Hollywood stars living in the London area and pick out one which hadn’t extended their vast mansions below the streets of the city – heck even the Royals are at is! However, it is becoming apparent that more and more high profile people are speaking out about them and getting stiff upper lips about the whole situation – which I hasten to add, they dislike!

The cracks in the foundations of celebrity brown nosing are starting to appear, and stars like Dame Joan Collins, Brian May and Barry Humphries are publically campaigning against them.

So are they good or are they bad?

According to Business Insider, the Borough of Kensington and Chelsea received 450 basement applications in 2013 alone and over 800 basement extensions had been carried out in the borough in previous years. Who knew a home cinema, massage parlours and banqueting halls were becoming such a staple of the modern home…

The good aspects of subterranean building are that it doesn’t have the same limitations of above ground building. They also make for amazing architectural features and controversially they keep property rates in London high.

But conversely, the list of bad points seems to be way longer. Leaking pipes, collapsing facades and damage to other properties (note Barry Humphries being nearly killed by falling bricks when a basement project caused the ceiling in his £1.5 million flat to collapse!) are huge issues. In fact the disruption and damage to the wider community can be quite big, leading to a vast number of complaints about the reduced quality of life in the area.

In 2013 the Borough of Kensington and Chelsea hit the news when they published a document blocking multi-story basements and limiting the amount of space that can be taken up. In 2016 the “basement tax” was implemented in Westminster meaning homeowners had to pay an average levy of £8,000 to secure planning permission. This money supported the creation of basement enforcement team to monitor whether construction work complied with restrictions on noise.

In 2016 the London Borough of Islington also followed suit on combating mega-basement building.

But for the commercial world, are mega-basements and iceberg buildings the future of the built environment?