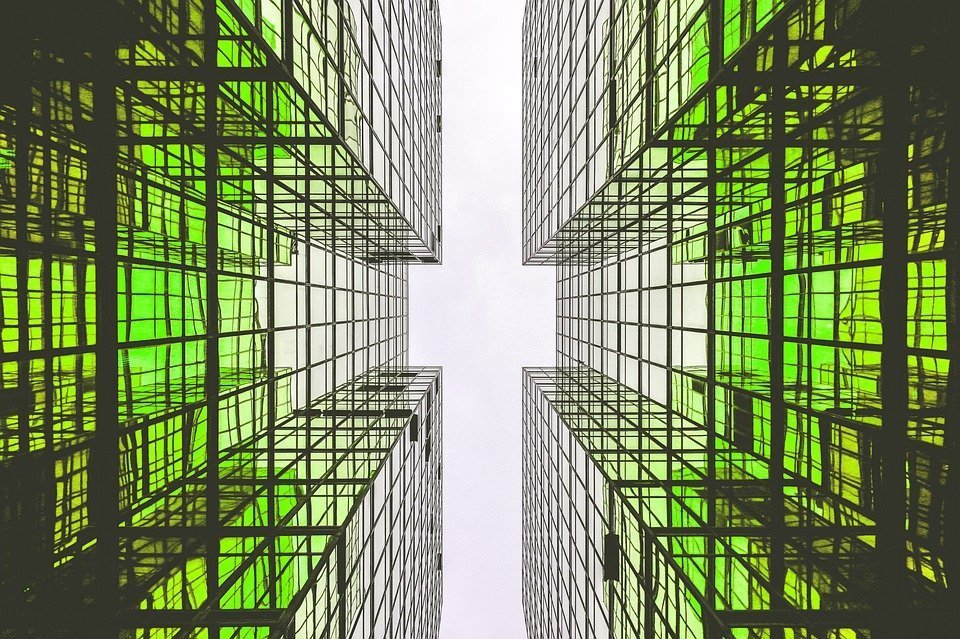 Richard Warry looks at why talking directly to the manufacturer rather than relying on SBEM calculations can reduce project costs.

I read an article on LinkedIn entitled “SBEM isn’t a design tool” and this reminded me of a recent experience which backs this up.

I hope this helps provoke debate amongst anyone involved in using SBEM and perhaps a more collaborative way of working within the industry.

The point made by the article is that the correct engineering solution should be selected rather than just selecting a product because it achieves compliance (i.e. selection based on suitability and efficiency rather than just ticking a box).

Being “green” and efficient does not have to cost more, it can be achieved by engaging with the right suppliers at an early stage.

SBEM is intended to be used to check that Part L compliance is achieved, so yes, I would agree that running SBEM calcs throughout the design process is a good idea. However, ensuring the correct efficiency figures are used is also of paramount importance.

I was involved with a project recently, where over 50% of the energy used in the notional building was for heating and cooling. The engineer responsible for the calculation had used the default efficiencies suggested by the modelling tool he was using. The default efficiency figures were about 4 for SEER and 3 for SCOP.

When I saw this, I suggested re-running the SBEM calculation using the SEER/SCOP figures associated with units from our new range of air conditioning. The SEER/SCOP for these particular units is 8.21 for SEER and 5.06 for SCOP.

The result when re-calculated, showed that the carbon attributed to the VRF system, was more than 50% less than what had previously been calculated using the default data.

So, how did this reduce project costs?

At performance specification stage, the consultant had specified an array of PV because the BER was higher than the TER – a quick fix maybe!

However, by using the most up to date VRF air conditioning, this ‘afterthought’ PV installation was no longer required and so the project costs were reduced.

At Mitsubishi Electric, we manufacture a wide range of heating, cooling and ventilation equipment and we strive to ensure that this equipment is the most up-to-date on the market. This means we are often able to provide efficiencies that exceed those of our closest peers and are sometimes double what other manufacturers are able to provide.

Also, think about your weight

Another example of where we have saved project cost by using our premium equipment was on a large office block.

This had originally been specified with over 100 VRF systems. By working closely with the main contractor, we were able to understand a knock on benefit and cost saving that simply would not have been considered usually.

The overall result of this was that the construction company was able to use a light weight frame rather than the heavily re-enforced frame which had been specified at tender stage, thus reducing the project cost and increasing the heating/cooling system efficiency.

I hope this helps and highlights that being “green” and efficient does not have to cost more, it can be achieved by engaging with the right suppliers at an early stage.

If you are an SBEM/Part L compliance or thermal modelling engineer we would welcome the opportunity to work with you at the project concept stage. By doing so, we can assist you in meeting the target emission rate at the lowest capital cost.

Like the examples given above, if you buy the best available products it may cost slightly more in the first instance but you will often be able to realise savings elsewhere in the project.