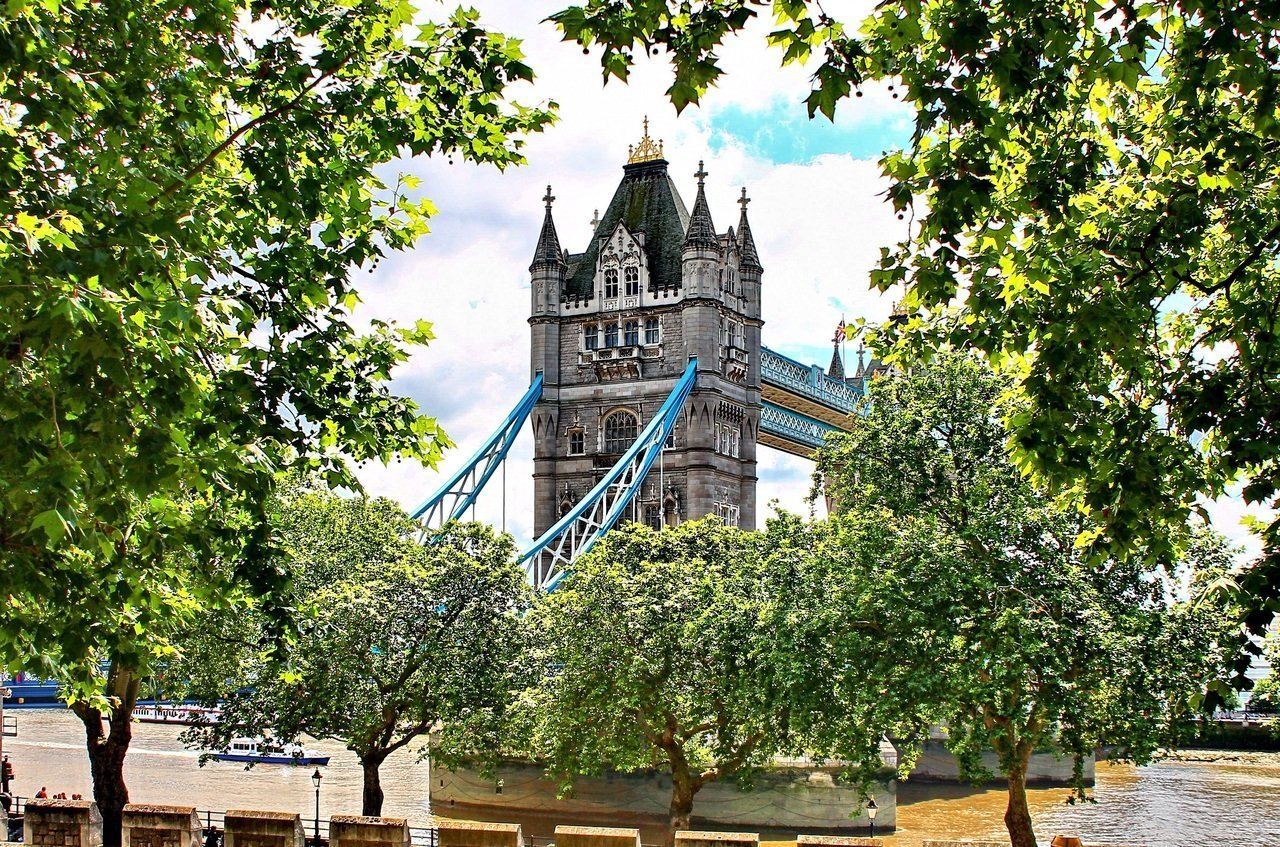 After recently becoming a homeowner, Ellina Webb has been actively pursuing ways to incorporate greenery into her home – which is easier said than done when your home is a city based apartment.

Unfortunately the dream of a garden and even an urban garden are unrealistic for me at the moment, but the endless scrolling on Pinterest has highlighted the fact that urban gardens (and soon to be “vertical forests”) are becoming quite the homeowner and community trend!

And with the Royal Horticultural Society’s Summer Urban Garden Show a few weeks ago, I thought now was a good time to talk discuss it.

The rise in urban gardens

According to this article on The Telegraph, an urban garden is making the most of any space you have, even if just a balcony – or in my case a windowsill.

Of course urban gardening is nothing new, and urban farming even more so, but with the rise in lifestyle blogging and visual social media platforms like Instagram and Pinterest, creating and sharing urban gardens is becoming a big trend.

The most popular of these “social” urban garden spaces include Kensington Roof Gardens with its pink flamingos, the Sky Garden and more recently the new Camden Roof Garden (part of Proud Camden) – all which conveniently have a nice bar to go alongside them.

But away from the glitz and glamour of instagram, urban gardens and urban gardening has many benefits for individuals, communities and the world – highlighting how we all need to get involved in some way or another.

With more and more people choosing to live in urban locations; the economic benefits of urban gardening include the opportunity for individuals and communities to create a small income by selling plants and produce. Also it allows for a more self-sustainable style of living.

In addition to this the rise in urban beekeeping is also something to note, allowing people to harvest and sell their own honey! 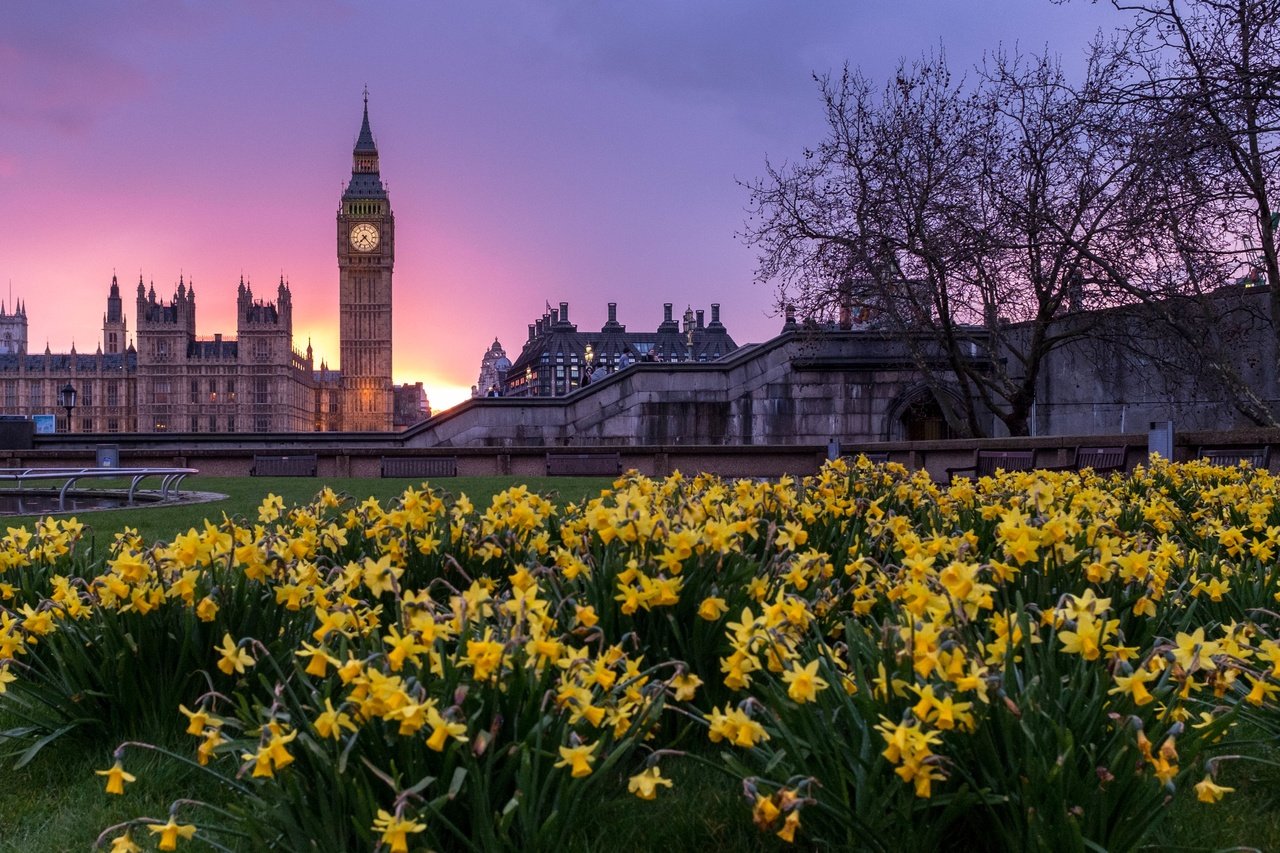 The larger scale energy efficiency benefits include energy savings in industrial processes. In an ideal world if we all grew our own vegetables, the energy saving would be vast. But for now, every little helps. This is also true for decreasing the carbon footprint in the agricultural industry – including reducing the number of diesel Lorries required to transport the produce.

But aside from these idealistic, and arguably controversial agricultural “benefits”, urban gardening and gardening in general is just a lovely thing to do and get involved in.

Here are a few of my favourite urban and non-urban gardens that I urge you to visit:

– The Royal Botanic Gardens at Kew More than just a garden, Kew is a global resource for plant and fungal knowledge

– Barbican Conservatory  Home to exotic fish and over 2,000 species of tropical plants and trees

– Chelsea Physic Garden  An independent charity, dedicated to demonstrating the medicinal, economic, cultural and environmental importance of plants to the survival and well-being of humankind

Of course I’ve focused predominantly on London as this is my nearest city, but there are plenty of places worth visiting nationwide!

Urban gardening and the community

Urban gardening is also a great activity for communities and councils to get involved in, for example:

Capital Growth is London’s largest food growing network and supports people in London to grow food, whether at home, on allotments or as part of a community group. The Royal Borough of Kensington and Chelsea has the community kitchen garden scheme which was started in 2009 and transforms under-used, neglected or disused areas of land into allotment style gardens for the local residents.

Closer to my home Earthworks St Albans is a large urban garden where those with learning disabilities can learn about horticulture. They also have a monthly stall in the city market where they sell the fruit and vegetables that have grown.

As I mentioned above, the lack of outside space or even a balcony at my urban dwelling restricts my potential for an urban garden. But as the Telegraph article pointed out, a windowsill still qualifies! So based on this my current urban garden currently consists of about 6 plants, 2 of which are produce that I use; a chilli plant and a rosemary plant (on a side note, I learnt how to grow chilli’s here). The other plants are mainly foliage like the oddly name Mother-in-laws Tongue and an Aloe Vera.

Ideally I would like to add to my windowsill (it’s a bay windowsill so quite large) with some more plants – mainly those which aren’t too difficult to care for. In fact I am currently in the process of creating a small succulent garden (can’t wait to get that on Instagram!) in a nice self-water pot from Ikea.

Aside from the windowsill, I’m also looking at getting a Monstera deliciosa (Swiss cheese plant) for the hallway and Ananas comosus ‘Champaca’ (Pineapple plant) to complement my mid-century décor.

So that’s my indoor urban garden, unfortunately it’s not as wow as many others out there – notably the new living wall at the UK Green Building Councils London office which features over 1589 plants of 12 species!!

But it looks nice, it makes me happy, and I get all the indoor plant benefits such as improved indoor air quality!

If you are I would love for you to tweet me on MEUK_LES with some photos.

If you aren’t, then why not join me on giving it a go?

For now I’m going to stick with my windowsill (and my Pintrest inspo) but the idea of owning a small piece of land in a local city allotment or the dream of one day owning my own suburban house means that urban gardening is very much something I’m keen on continuing.

Ellina Webb is a Marketing Specialist at Mitsubishi Electric