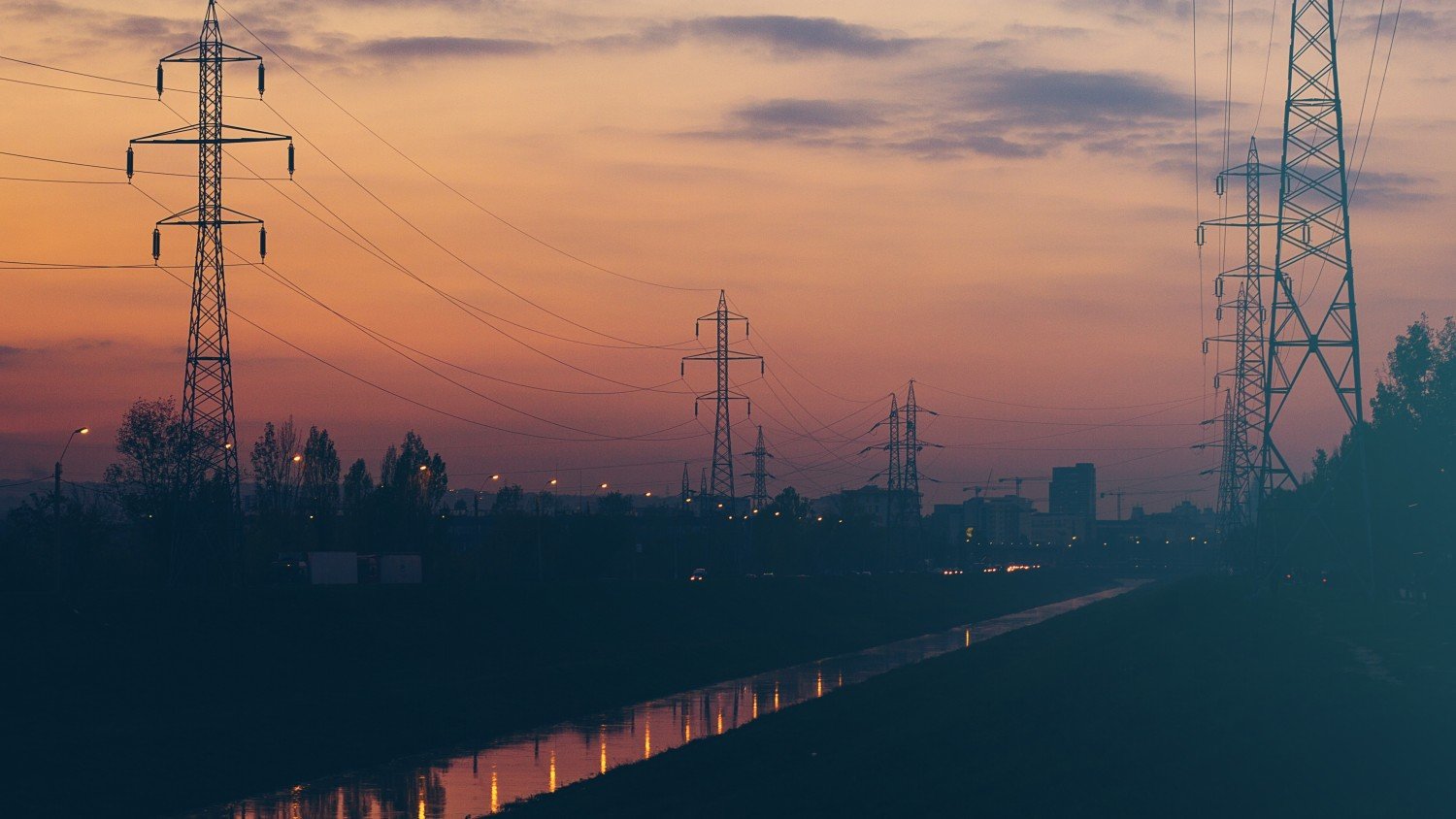 The news last Friday was full of reports about the drop in UK car sales with a 17% decline in diesel in particular focusing attention not only on the economic impact for the country, but also the environmental.

Any increased use of petrol will indeed help lower particulate emissions, but will also potentially increase the nation’s overall carbon emissions.

One figure jumped out for me as it offers parallels to the heating market.

As a nation, we know that moving from oil to electric cars will help reduce overall carbon emissions and this is the same for heating, where we simply have to find ways of getting people to move from the traditional carbon-intensive gas and oil heating if we are going to hit the ambitious carbon-reduction targets that we have legally signed up to.

According to the SMMT (Society of Motor Manufacturers and Traders), of the roughly 2.5 million cars sold in the UK last year, only about 13,500 were battery-driven electric vehicles.

There are numerous reasons for this not least of which is the current lack of charging points, but everyone seems to agree that electric is going to be the way forward for the automotive industry.

The numbers for domestic heating systems mirror this quite closely, with annual sales of around 1.6 million gas boilers still sold each year in the UK.

Sales of renewable electric-powered heat pumps though are currently still in the 10’s of thousands a year.

Yet the government has already recognised heat pumps as a major part of our sustainable future, pointing to sales of over 1 million a year by 2030.

Increasing use of sustainable products

As a diesel car driver myself, I share the anguish of motorists who thought they were doing their bit for the environment by moving away from petrol – as previously encouraged by both government and the media.

So as the time comes for me to consider my next car, what makes most sense for both me as an individual, and for the country?

Like the majority of homes in the UK, I don’t have off-street parking and you simply aren’t allowed to trail an electric extension lead across the pavement (even if I could guarantee being able to park outside my own house!).

The situation is similar with my heating

If you’ve read any of my previous posts, you’ll know that I spent a large part of December without any central heating as we struggled to find ways to get the gas boiler to work properly.

I mentioned at the end of the article that I had thought of fitting a heat pump to lower my carbon footprint and running costs.

Over gas, the running costs would only be reduced by about £100 a year, which at this point doesn’t seem to justify the expense and disruption of fitting a heat pump.

However, as gas prices continue to rise dramatically, this difference is only set to grow. Coupled with this is the increasing pressure on us all to ‘use’ energy efficient things in our lives – and this is going to include the home you live in!

The main issue with my home though is just how leaky it is, with the rattling sash windows we love so much, and solid brick walls that would need additional internal insulation fitted, which is going to disrupt every single room.  Having lived here for over 20 years, I also suspect I might even have to look at replacing the roof.

So to properly benefit from electric-only heating, I would need to upgrade my home considerably, which is something I will probably leave to the next owner to do before they move in – although I do realise that this will likely affect any sale price.

There is a third way

I’m not the only person in this position though as the nation has a legacy of millions of older buildings that are simply not thermally efficient enough for the focus needed on energy efficiency.

Coming back to the automotive industry report for a moment, another figure jumped out at me in the report that I think offers a quicker way for the millions of homeowners in my position.

At the moment, I can’t go all electric for my car because I can’t fit a charging point outside my house. 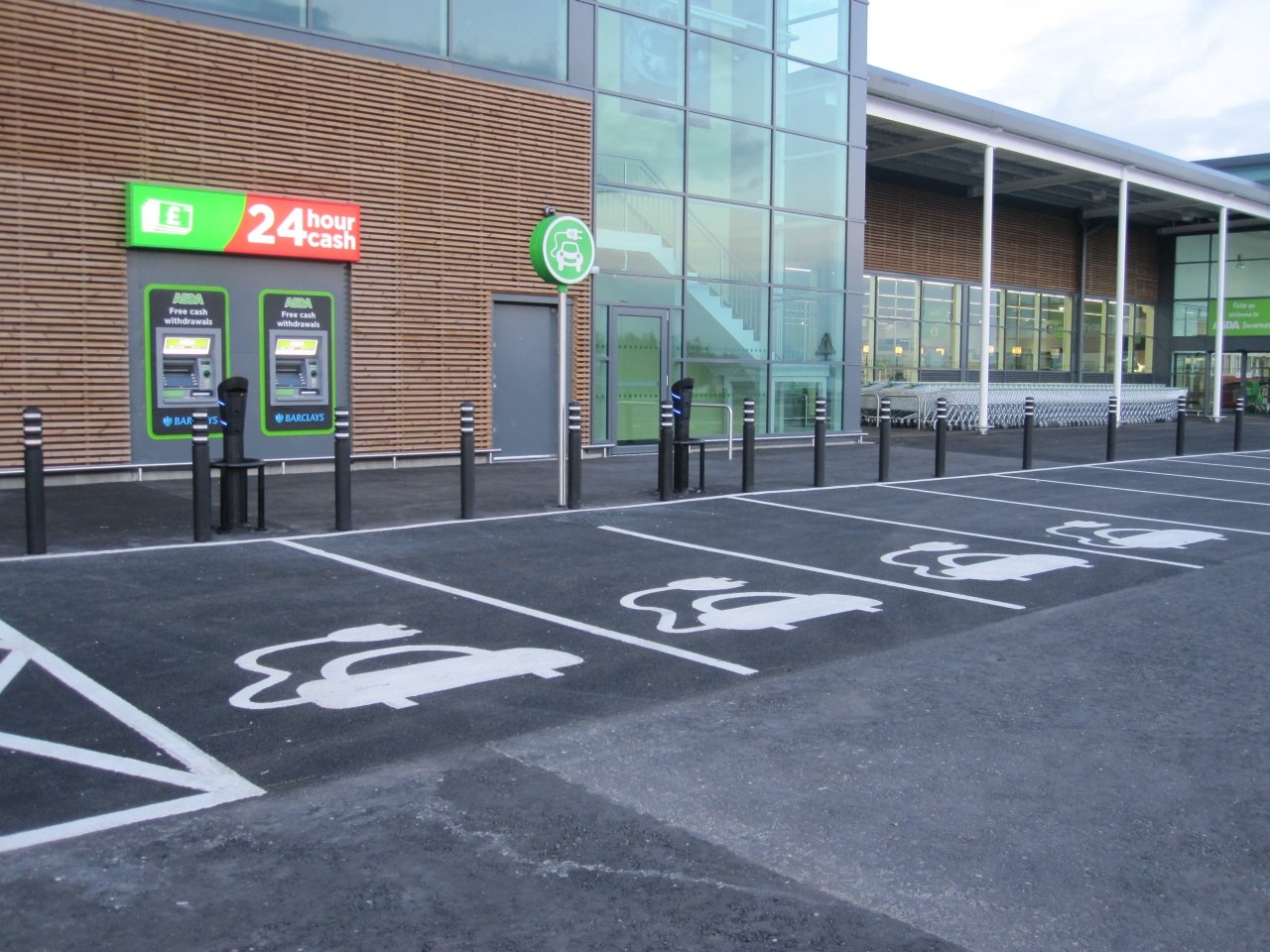 At the moment, I can’t go all electric for my heating because I need to undertake significant thermal upgrades to the property.

Last year though, whilst there were only 13,500 fully electric cars sold, there was a significant rise of almost 35% in hybrid vehicles, up to almost 120,000.

Well I know all about that as I’ve been driving a hybrid Citroen now for over three years and, whilst I don’t always get the fuel efficiency promised, I do easily average more miles to the gallon than in previous vehicles.

So could I adopt a hybrid approach to heating?

Of course I could and as a heat pump manufacturer, this is one area where we have seen significant growth in the past year, which mirrors the automotive industry and clearly shows that there is the desire out there amongst consumers to do their bit and save the planet.

The increase in incentive payments for heat pumps announced by the Government last year does seem to be persuading more people to make the move to renewable heating and is helping to reduce the payback time and justify the initial upfront costs.

As we see gas and oil prices continue to rise and more pressure on us all to be more energy conscious, these payback periods will only get shorter.

I would still need to find the initial costs to fit a heat pump and possibly replace my radiators, so maybe there is more that needs to be done to make it easier for people in my position?

Could we see a government-backed finance initiative to provide low-cost loans to encourage green improvements? We’ve seen similar initiatives in the past and it would be one way of tackling our legacy buildings and reducing their carbon footprints.

Whatever happens though, I’m definitely waiting until the warmer weather comes before even thinking of doing anything that means turning off my heating again!

Russell Jones is Content and Communications Manager for Mitsubishi Electric, Living Environment Systems in the UK.