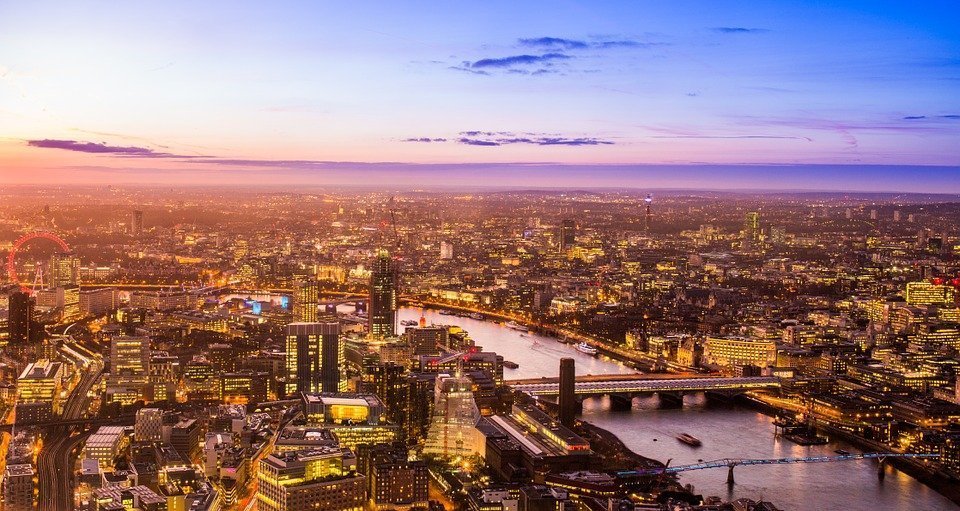 Martin Fahey reports from MIPIM, the global property event where sustainability was top of the agenda

Having just spent four days in the south of France meeting some of the most influential and important people involved in building our future, I thought it worth a quick blog to highlight why this annual networking exhibition has become such a vital event in the environmental calendar.

This year, an estimated 26,000 attendees from across the globe visited the exhibition area, networking events and conference sessions to discuss how we can build a sustainable future together.

MIPIM brings together investors, corporations, local authorities, manufacturers, industry and logistics with real estate professionals, to focus on property investment, developments and trends across the globe.

These are some of the world’s most influential players across the different property sectors – from office and residential, to retail, leisure, healthcare, hospitality, sport and industrial.

This year’s central theme was ‘Mapping World Urbanity’, which sought to explore the future of urban living and look at how these changes affect the property industry by posing three simple questions:

– What will the new rules for investment and property development be in a world dominated by cities?

– What are the best strategies for building future cities in a globalised world?

The United Nations predicts that the world’s population will be 8.5 billion by 2030 and by 2050, this will have increased to 9.7 billion.

By then, more than 60% of the world’s population will be urban-based and on middle-class incomes. We will also see an increase in life expectancy. This means that over 90% of expected growth in consumption will come from city-dwellers.

For the industry constructing and servicing the built environment, this poses major challenges as we will need to cope with this growth in urban populations and do so in a sustainable way, so that we can provide the housing, offices, leisure and infrastructure that people want and need.

There were over 100 countries represented at MIPIM and delegations from more than 500 cities.

From the UK’s point of view, there were 2,401 delegates which was up over 10% from last year, making the UK one of the largest delegations at this increasingly important event.

Speakers came from across the globe but all had a common theme of how to achieve this growth in urban development while also doing all we can to tackle climate change.

Amongst the international speakers was Turkey’s Minister for the Environment and Urbanisation, Mehmet Ozhaseki, who said his country is now totally focused on its environmental strategy, especially with regard to cities. “The primary problem is the urban environment, which emerged as a result of unauthorised and unplanned housing construction.”

He added that Turkey has recently launched its ‘My Environment is You’ and ‘Zero Waste Project’ initiatives.

Raymond Johansen, the Mayor of Oslo is quoted as saying: “We are responsible for 70% of CO2and climate change is visible. We have to act. We cannot let the next generation be responsible for the problem.”

The answers are already here…

Read the full article on The Hub