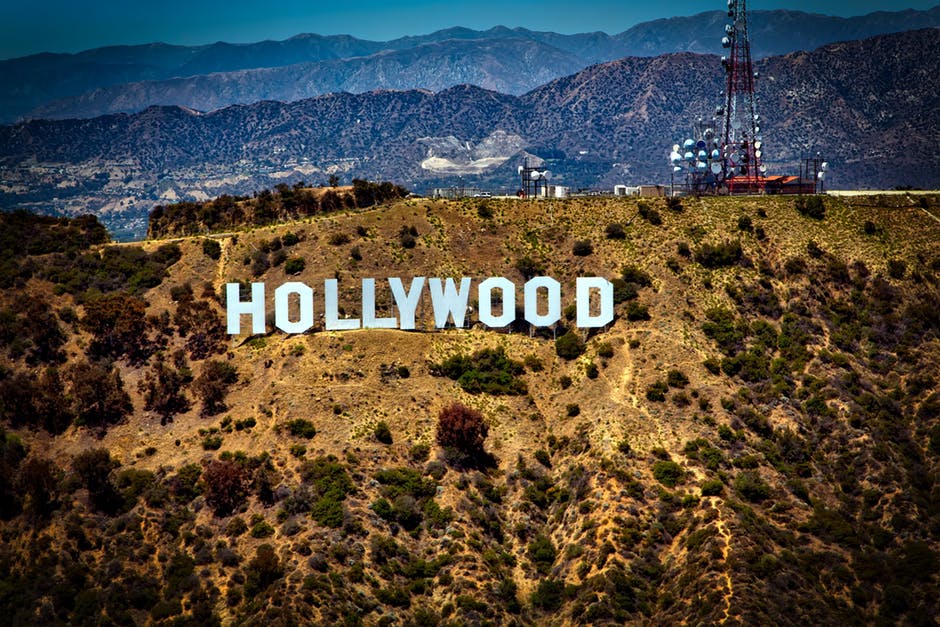 What do Aliens, Die Hard and Mission Impossible all have in common aside from gore, action and heroism?

All these films, and so many more, rely on building ductwork for key characters to stealth their way out of a tricky situation.

Ducting infrastructures have featured in films for the past 30+ years, highlighting not just how important it is to a characters escape route, but also how important ductwork and HVAC systems are to a commercial building (or space ship in the case of Aliens).

In real life however, while ductwork in most buildings wouldn’t be sturdy enough or large enough to accommodate John McClain, it’s still a key aspect of the infrastructure of a large space with a high occupancy level.

“HVAC and ducting is important for not only the comfort and indoor air quality of the building, it is an essential part of the infrastructure of most commercial and industrial buildings”

“Now I know how a TV dinner feels”

For those action film fanatics out there, this quote is said by John McClain as he squeezes his way through an intricate and infinite ductwork system leading from the ‘elevator’ shaft (another key Hollywood escape route) of the fictional Nakatomi Plaza. In fact, this moment in film history is one of the most recognised moments of 90s cinema.

Believe it or not, this scene is so famous that some building designers and architects have to assess the risk of someone’s ability to crawl through ductwork when it comes to evaluating a buildings security. The concept is also so curious that it has become the subject of many theoretical articles such as ‘Nakatomi Space’ a label for the Hollywood concept “wherein buildings reveal near-infinite interiors, capable of being traversed through all manner of non-architectural means.”

In real life the actual building where the story takes place is called Fox Plaza which is a 35 story skyscraper in Los Angeles and was the first in Southern California to incorporate a central fresh-air tunnel in which stale air is extracted from all floors. This style of natural stack ventilation uses air pressure differences due to height to pull air through and out of the building. Unfortunately I’m not sure how what the indoor ducting infrastructure of this type of system would look like, but let’s assume its portrayal in the film is as fictional as the story itself…

This article was originally featured on The Hub. To continue reading visit: https://les.mitsubishielectric.co.uk/the-hub/hollywood-hvac