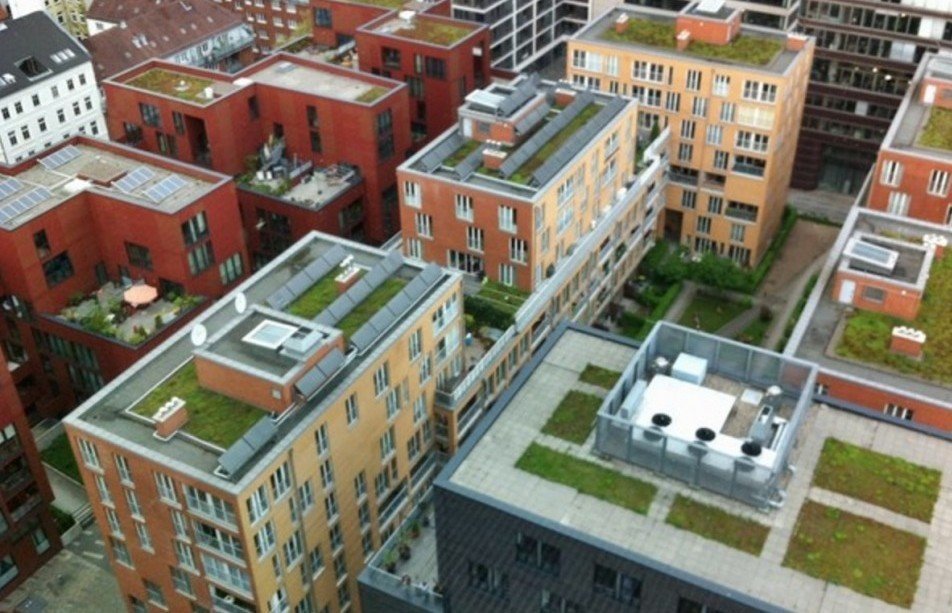 When we consider the development of green infrastructure as part of an overall strategy to combat climate change, few would argue that we need to look much beyond Germany as the leader.

According to the most recent figures dating to 2015, it was estimated that there was 86 million m2 of green roofs in Germany with roughly another 8 million being added each year since then. Meanwhile back at the ranch, the UK has a comparably meagre 4 million m2 of green roofing with only 250,000 m2 being added to the overall stock annually, and most of this is in London. This might appear to be a bit pathetic, but when you look at the market growth in terms of percentages the UK green roof market is increasing by 17% annually which is very impressive.

A Few Challenges for the UK Green Roof Industry

To be fair, the Germans have been doing this for over 40 years, so the UK has a lot of catching up to do. Significantly, perceptions that there isn’t a high quality, lightweight green roofing system available has deterred broader take up. The construction sector remains slow to take up the challenge and are concerned about having to add additional support to a structure. The sometimes higher installation costs have also proven to be a barrier. 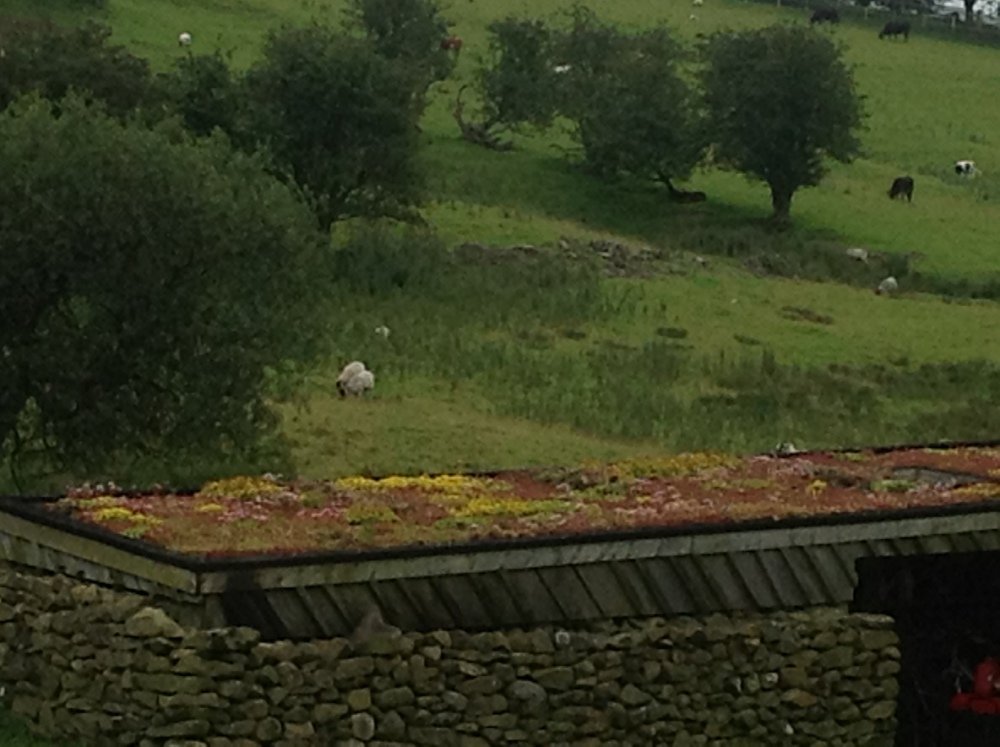 The German government have overcome a number of perceived and real barriers through the implementation of laws and tax breaks. Laws now stipulate that any green field developments must compensate for any environmental damage by installing green infrastructure. Some cities, such as Munich have required new buildings to have a green roof since 1996. Private householders can also benefit by having a green roof. For example in Hamburg, you’ll pay half the tax for a house with a roof with 5cm depth of planted soil on it as opposed to an ordinary roof. There are also numerous subsidies available for roofs that reduce storm water run-off.

Germany is benefitting greatly by developing its green infrastructure. It is not only reducing its carbon footprint and creating a healthier and cleaner environment, but is also benefitting its economy and is seeing innovation as well as steady employment growth in the green sector.

There are lessons to be learnt from the German example and hopefully the UK’s national, regional and local governments will at least take some of it on board.

Are you planning a green roofing project?

To discuss your living roof project call us on 0844 057 0359. We’d be glad to give advice and can supply everything you’ll need for your green roof including a root resistant membrane, your sedum and importantly your lightweight and organic green roof growing medium. 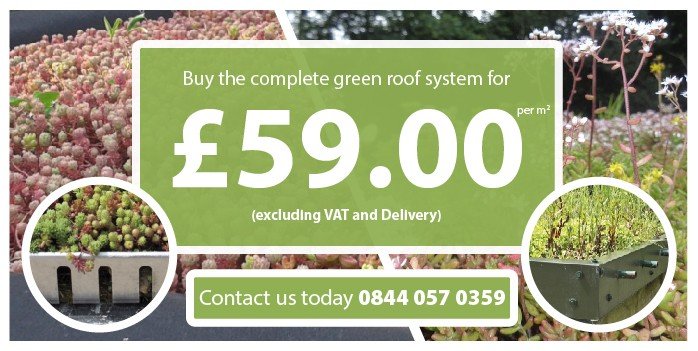