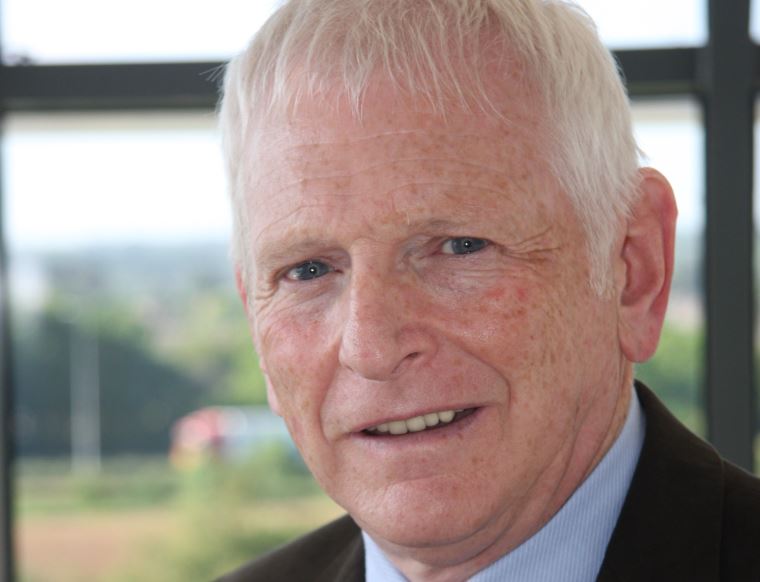 Following the news last month that a 79-year-old man died after falling in a scalding hot bath at his Romford home, the director of leading bathroom product manufacturer Inta is once again calling for more to be done to avoid such tragic incidents.

Stuart Gizzi has long campaigned about the importance of anti-scald products, urging installers to make the safe choice when selecting and fitting bathroom products.

“Yet again we are talking about another avoidable death caused by scalding in a bathroom that could have – and should have – been equipped better and safer,” said Stuart.

The Romford pensioner is believed to have fallen while getting showered, accidently knocking the hot tap which poured scalding water onto his leg. He was unable to stand up and lay helpless for hours, which led to loss of fluid so severe he suffered kidney failure and died in hospital nine days later.

“Had that tap been fitted with an anti-scald device, this tragedy could have been prevented,” Stuart continued. “A basic TMV2 or TMV3 compliant valve costs no more than £40 – it is not expensive when you’re talking about the difference between life and death.” 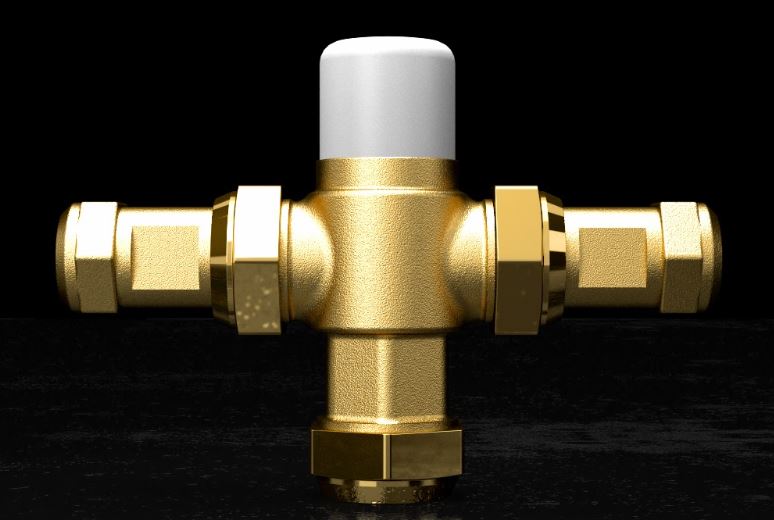 “I can’t reiterate enough how important the fitting of a TMV-approved fitting is,” Stuart said. “For years we have concentrated on educating  the plumbing and heating industry about scalding but it’s clear that more still needs to be done.”

Over the last decade Inta has shown unwavering commitment to pioneering TMV-approved products. It has even published an anti-scald booklet, of which more than three million copies have been handed out to installers and the trade.

Inta also has a £100,000 training and technical suite at its Staffordshire headquarters for training merchants and engineers, while the manufacturer has a developed a unique e-learning platform to enable plumbers and merchants to learn more about TMV2 and TMV3.

Stuart added: “Since 2002 when we launched our company with what has become Britain’s best selling anti-scald valve, we have worked tirelessly to make products better, cheaper and easier to fit.

“We won’t stop campaigning about the importance of anti-scald devices until these avoidable deaths are actually avoided.”