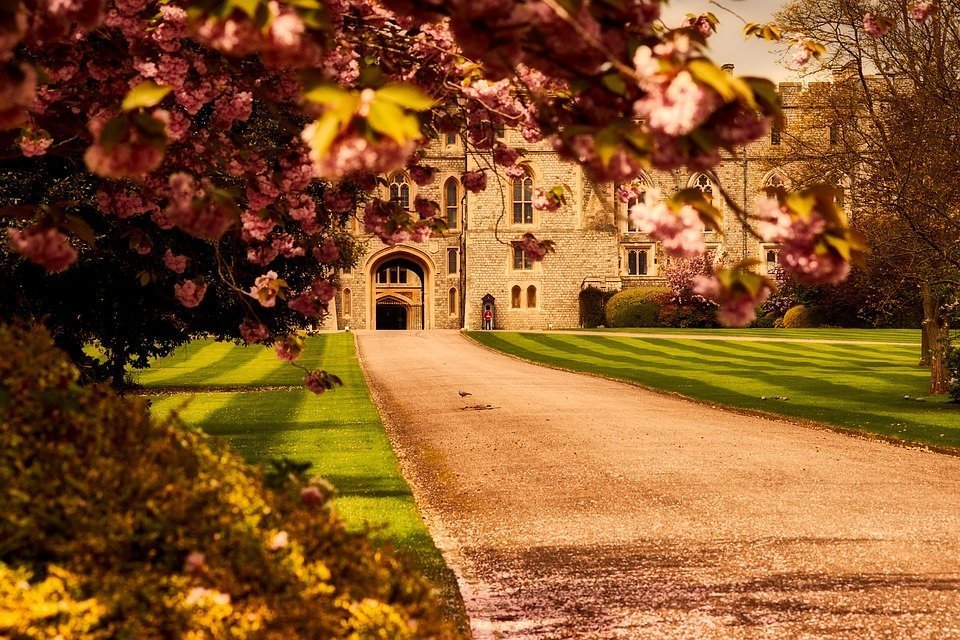 As Royal Wedding hysteria begins to settle down, Ellina Webb looks into what the Royal Household is doing to improve their green credentials and help save our planet.

Whatever your views on our Royalty, it’s fair to say the Royal Family are enjoying a period of good publicity at the moment with babies, weddings and even the Netflix series The Crown creating even more interest in this “National Asset”. So how environmentally conscious is ‘The Firm’ and what are they doing to mitigate the effects of all those palaces and castles?

Over the past few years the Queen has been very outspoken about climate change, with one of the most recent examples being in her 2017 speech to the House of Commons which acknowledged advances such as the Paris Agreement. On 16th April this year, we also saw the Queen walk the grounds of Buckingham Palace with David Attenborough as part of a special ITV programme called The Queen’s Green Planet. On the documentary the pair discuss climate change and conservation, shedding light on how taking care of our planet should be a focus for us all, no matter what your age or social status may be.

Of course the royals are more than just outspoken when it comes to the environmental threats to our planet. Prince Charles especially has been involved with conversation and climate change projects and in March he was named patron of the World Resources Institute (WRI). The WRI strives to advance to a more sustainable future and focus on challenges including those relating to forests, water, climate and energy; issues we can see the royals are trying to adopt at home.

Reducing energy use when it comes to heating and cooling is a big focus for staff across the Royal Household – especially after it was reported that in 2013 the energy bills for Buckingham Palace hit a record £3.1 million for the year. The Household also have a network of Green Champions who develop and implement projects to reduce energy use and the wider environmental impact within the Royal Household, a trend that many companies are adopting to help improve their green credentials. 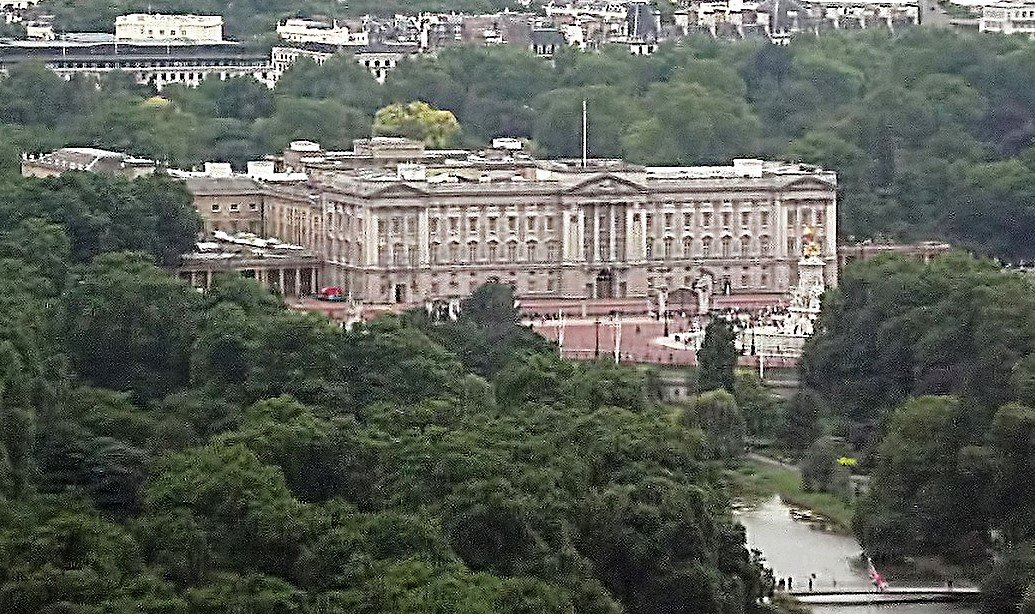 When it comes to monitoring and controlling the energy use of HVAC systems, as with many large buildings, an integrated Building Management System (BMS) controls the heating, cooling and hot water supplied across the estates. Smart meters are also used to monitor energy use and identify areas of improvement. For lighting, energy efficient LED bulbs are used, using up to 86% less electricity, emitting less heat and expanding the life expectancy against traditional bulbs – helping with energy and maintenance costs.

If you watched Countryfile on Sunday 27th May, you might already be aware of how the royal family have adopted renewable technology in their estates; from Buckingham Palace to Windsor Castle.

When it comes to powering the royal estates, the Royal Household has opted for a variety of energy efficient and eco-friendly systems.

At Buckingham Palace the heating and hot water is produced by a combined heat and power plant and boilers with flat plate heat exchangers to increase the efficiency of heat transfer. This CHP system also reduces greenhouse gas emissions, energy costs and reliance on the National Grid.

In 2016 as part of the palaces £369 million makeover to make it greener, it was announced that solar panels would be fitted alongside ground source heat pumps to help save 554 tons of carbon a year.

At Windsor Castle, which has featured heavily on TV over the past few weeks due to the Royal Wedding, the drive to go renewable is even more evident via the use of hydroelectric power on the River Thames at Romney Weir. The hydroelectricity is generated by two screw turbines that harness the power of moving water; meeting 40% of the castles electricity requirements.

One of the first estates in the Royal Household to harness renewable power was actually Clarence House, home of Prince Charles. In 2010 Prince Charles was granted planning permission to install solar panels on the roof and in 2015/16 it was announced that 84% of energy from Clarence House came from renewable sources; 34% was generated on site.

Solar panels are also a feature on Highgrove House (another home of Prince Charles), which also features both ground and air source heat pumps – the ideal renewable solutions for homes of all sizes and heating requirements.

This article was originally featured on The Hub.  To continue reading the next segment, Conversation, plastic and waste, visit: https://les.mitsubishielectric.co.uk/the-hub/a-royally-renewable-revolution