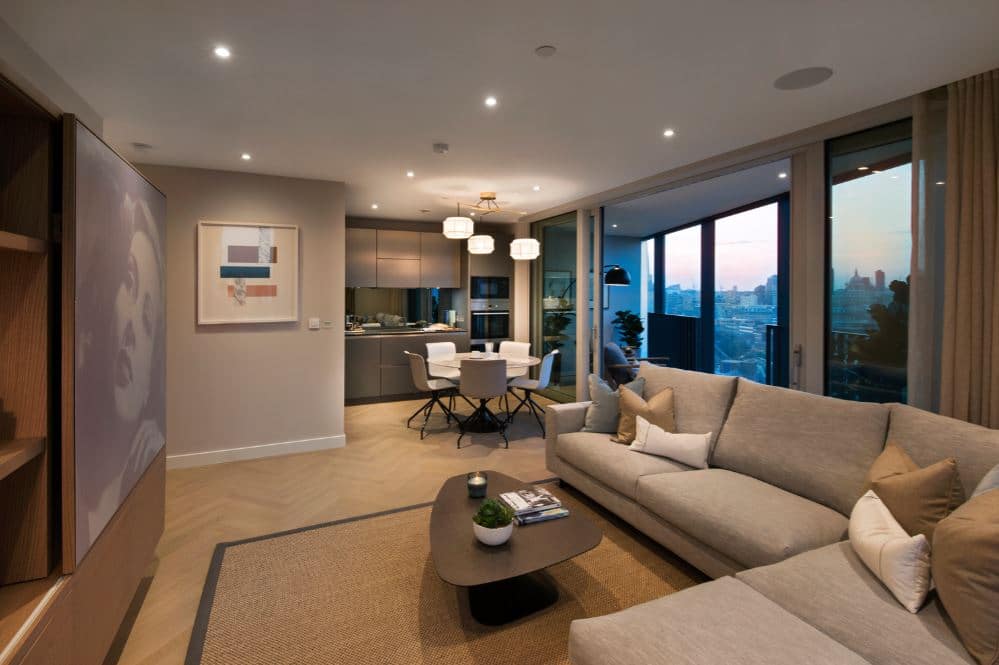 McBains’s involvement in the Phase One redevelopment of Elephant One, Elephant and Castle, in London’s Zone 1, has stretched over a decade, and is the largest multi-discipline project the company has undertaken in the capital. The team has provided project management, contract administration and design services on the build from its early planning phase in 2007, through to its completion in June 2018. 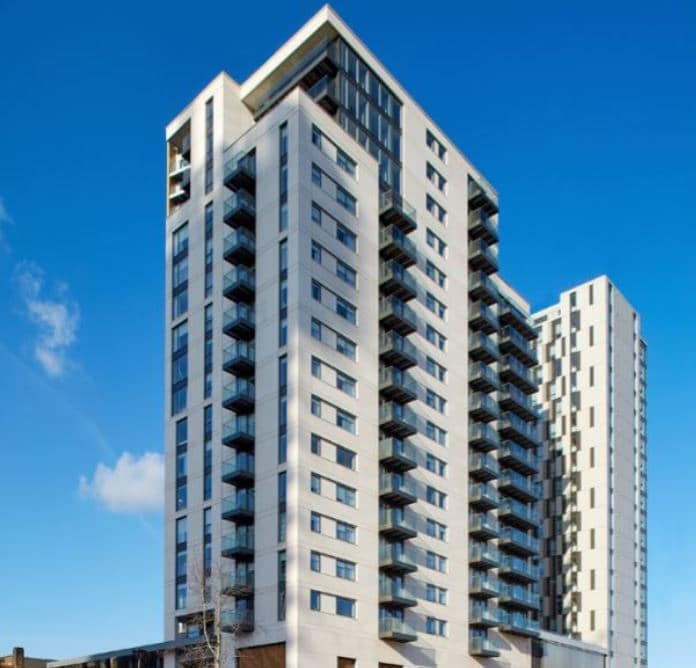 The mixed-use development, situated opposite Elephant and Castle Shopping Centre, was designed entirely in BIM (Building Information Modelling) and its construction was fully coordinated by the design team, both on and off-site. This method helped reduce activity and pressure on-site, benefiting the project and the local environment.

Comprising three towers, of 374 apartments, 270 student rooms and 12 commercial units – including an on-site Sainsbury’s superstore and GymBox -the development is one of city’s first build to rent (BTR)
schemes. 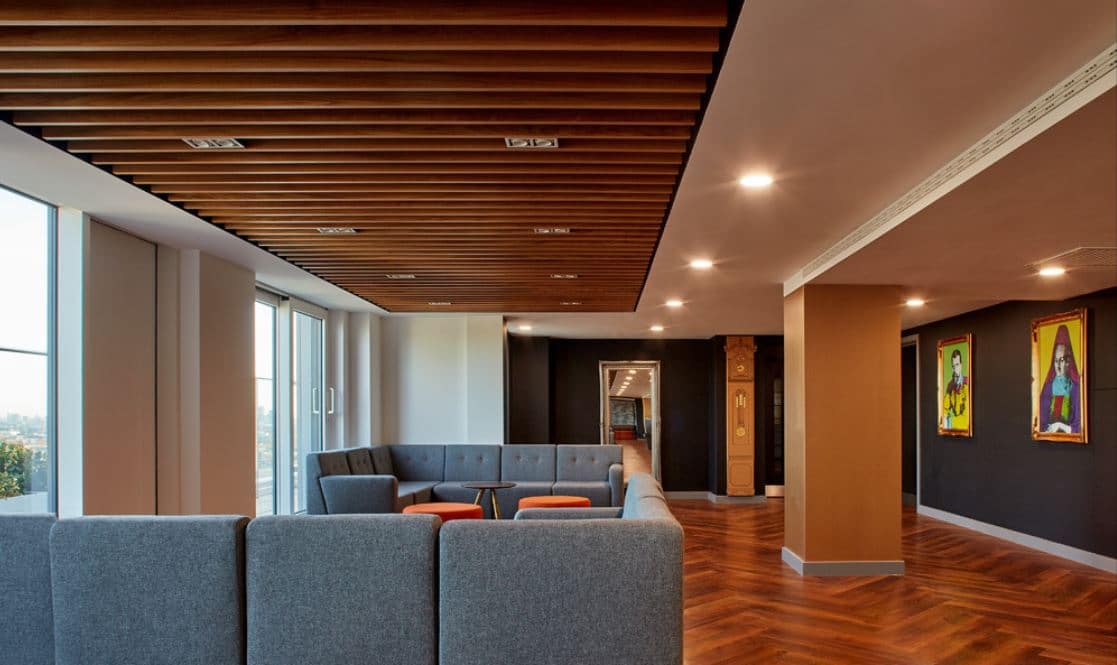 This project comprises a single 41-storey residential tower and a 7-storey office block – with the former delivering 338 apartments, across an array of tenures including affordable, private, premium and premium plus. It is being completed in five stages, with all of the 65 affordable and the majority of private tenure apartments being completed
in March and May 2018. The penthouse suites will follow in August 2018, and the final touches to the external features are set be completed in October 2018. 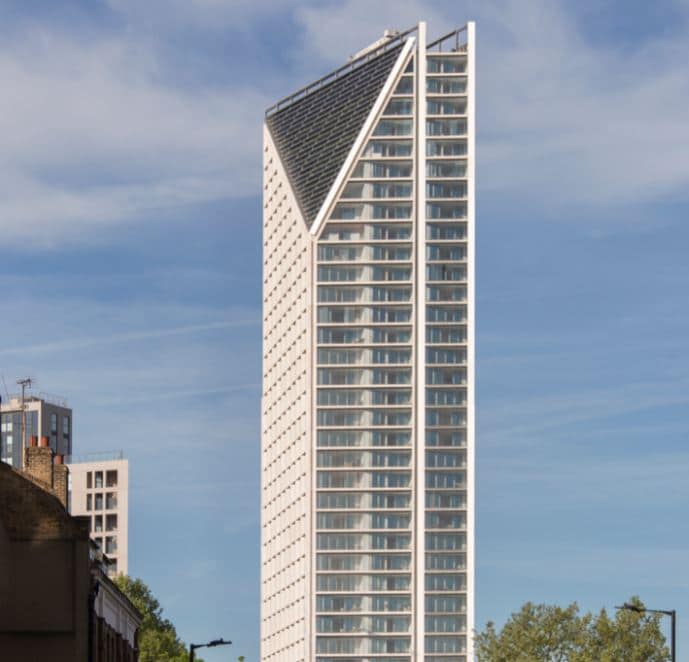 Features at Two Fifty One include a communal lounge, gymnasium, club and conference rooms, a private cinema, a green wall and communal garden. 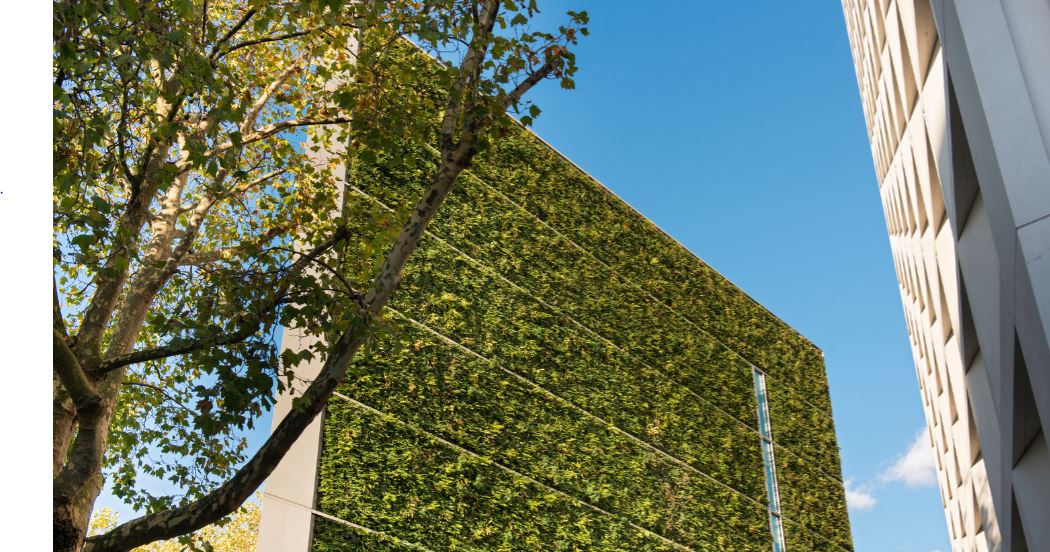 McBains supported the design team and contractor with the design and manufacture of concrete frames for both Elephant One and Two Fifty One, using a ‘Design for Manufacture and Assembly’ (DfMA) system developed by
Laing O’Rourke. As employer agents and project managers, they also supervised installation on the 0.51 acre site.

“Elephant One and Two Fifty One exemplify the growing appeal of this centrally-located borough and the need for new and improved housing stock.”

“Elephant One carries particular importance for us, at McBains, in so much that it was our largest and most complex inter-disciplinary project to date.”

“So, to have been involved in its development from start to finish, and to have played a part in one of Europe’s largest regeneration programmes, is a real coup.”