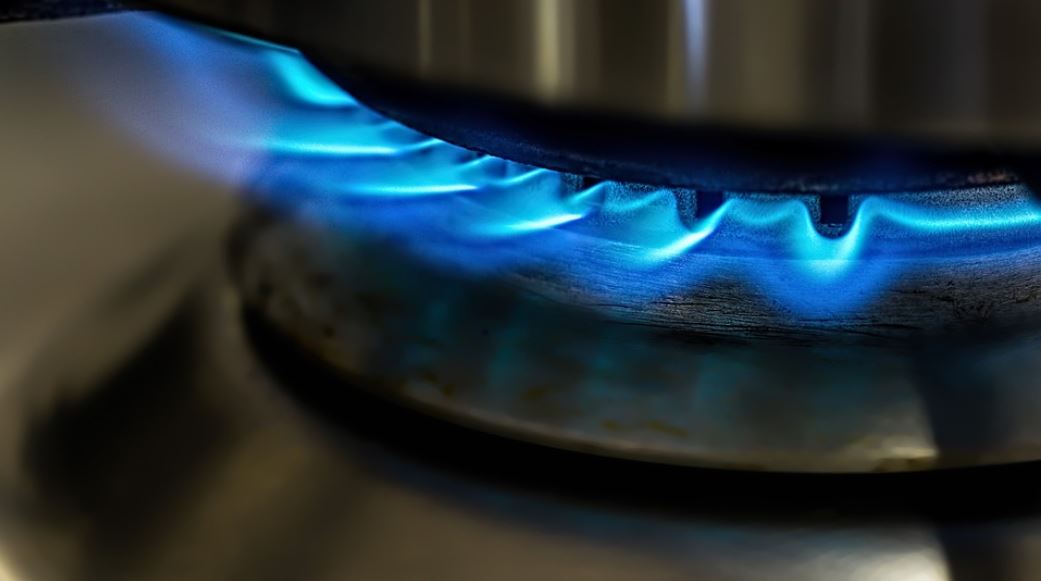 With energy prices rising for the second time this year, Max Halliwell explores the impact this is likely to have on fuel poverty and looks at what can be done to help.

As we move from a scorching summer towards the cold of winter, the price of energy is in the news again as Ofgem, the industry regulator raised the cap on prices for the second time this year to cover higher wholesale costs that the energy suppliers are facing.

Scottish Power announced an increase of 3.7% or an average of £46 a year for just under a million customers and this news follows similar rises from British Gas with both companies blaming the continuing increases in the price of wholesale energy in the market.

The Telegraph also reported that the price of gas is likely to soar to a near 50% price increase from this time last year and The Guardian predicted that UK households will be paying around £60 more when all the energy suppliers pass on the higher cost to consumers.

Whilst no-one likes to pay more and £46-£60 a year doesn’t sound much, to those living in or near poverty, any increase may be the final straw leading to more households ending up in fuel poverty with many more now facing the stark choice of ‘eating or heating.’

The Joseph Rowntree Foundation estimates that around 14 million people in the UK face a daily struggle to make ends meet and this number in poverty is only expected to grow, so any increase in fuel prices will have a major impact on these people.

The rises could also put more lives at risk with around 20,000 people already dying from cold every winter.

And this is before any Brexit impact on overall prices that may or may not arise after the end of March next year, when we either leave Europe without a deal or start the process of negotiating a new one.

This article was originally featured on The Hub.  To continue reading the next segment, ‘So what can be done’, visit: https://les.mitsubishielectric.co.uk/the-hub/heating-and-eating 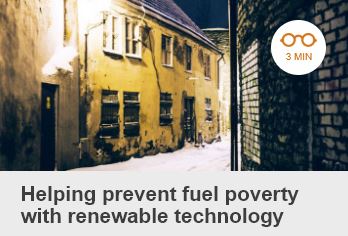 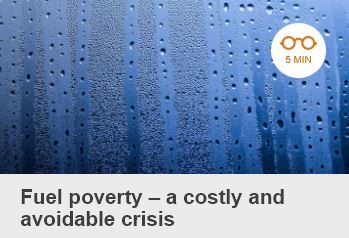