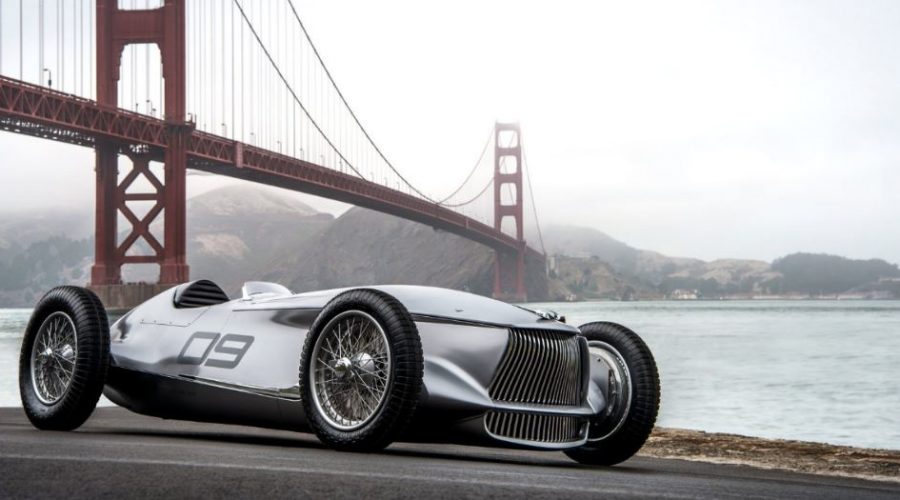 Coming back from the summer break with recharged batteries and a suitcase full of souvenirs and good intentions, September always seems to do its best to challenge this with a tsunami of shows. For myself and my colleagues at Quarterre, a transport and product design studio based in London, this has centred around two things this year: The London Design Festival, when the world and its soft furnishings comes to our doorstep and the Paris Motor Show, a veritable Grande Dame of the automotive industry whose glory days might be behind her now but who still knows how to put on a class act. These two great events, much like their host cities, are, at first glance, quite different. However, in a reflection of the times we live in perhaps, these superficial differences mask important themes and knowledge that, when shared, can benefit all.

The London Design Festival often seems to contain a bustling multitude of ideas both laudable and laughable and this year was no different. Amidst the colours, curves and visual puns were thought-provoking investigations into positive uses of personal data in urban planning (Zaha Hadid), sustainable structures from responsibly sourced materials (MultiPly by Waugh Thistleton Architects) and the innovative use of waste materials in product design (Ilse Crawford, as part of the Viaduct Common Senses show), proof that creativity will be key in solving these recurring questions of cities, sustainability and circular economics.

At the end of the month, the Paris motor show, was a noticeably sparser affair than in previous years, a sign that motor shows in metal sheds are rapidly losing their attraction. The two stars of the show – the Renault EZ-Ultimo and Peugeot e-Legend illustrate the quandary the automotive industry faces, step into an uneasy new world where driving pleasure is an irrelevance and even luxury cars are something to be shared and not owned, or embrace the comforting glow of nostalgia? Despite this, what wasn’t up for discussion, was the future of the internal combustion engine. Even the – really rather attractive – retro Peugeot was an electric car.

Ironically, as car companies themselves fight for relevance, the technology that they have at their disposal looks increasingly useful for many fields of design and manufacture. For instance, prefab buildings look to be one of the best ways to solve housing shortages and techniques that were last seriously investigated by Richard Rogers and Norman Foster in their youth, are being investigated again by a new generation of architects and developers. Boxes made in factories that are safe, comfortable and full of technology. So, who do we know that might be able to help with that?

A year or so ago, Renault showed the Symbioz, a concept that integrated a car into a house – the former giving up the unused charge in its battery when it returned home to power services in the house – a ‘D to X’ configuration in the parlance of providers of charging points. This is an intelligent use of resources and something that is, pleasingly, already on the horizon as a feature of many houses in the near future. Beyond this though, the Renault house and car shared only a broad-brush aesthetic relationship. A shame, as a fully-integrated house and car from the company that brought you the first European mpv – the Espace in 1984 – could have been quite a statement.

Other car companies have opted to simply lend their names to new buildings. Aston Martin has dipped its toes in the world of property development – at the top end, naturally – designing a luxury flat complex in Florida. Porsche Design – Ferdinand Porsche’s independent industrial design studio, set up when he withdrew from the car company in the 70s and subsequently re-absorbed into the group just over a decade ago – has also thrown its hat into the ring with a neighbouring tower in Miami and a planned building in Frankfurt. These properties function more as general expressions of modern luxury residential architecture than as the concrete-and-steel embodiment of a car brand. The commercial realities behind their creation mean that their aesthetic has been tempered to attract a more mainstream audience. But they do at least show an awareness on the part of Porsche Design and Aston Martin of the type of lifestyle that their products are a part of. As more car brands look to offer mobility as a service and seek to present themselves as clubs to be joined just as much as manufacturers of automotive hardware, this trend for embodying the automotive in architecture will surely continue.

Travelling in the other direction, there is a notable tradition of architects trying their hand at car design. Amongst others, Le Corbusier and Zaha Hadid both created designs for vehicles, although Hadid’s Z-Car showed that a feeling for sculptural form in one field does not necessarily translate seamlessly to another. Le Corbusier’s car – the Voiture Minimum – was as geometrically brutal as much of his architecture, his eschewing of the architecture and ‘technical sculpture’ typical of mainstream car styling leading to a utilitarian and functional design that has aged remarkably well.

Le Corbusier of course, was famed for describing a house as a ‘machine for living in’. Surely car companies are ideally placed to expand upon this concept? From lightweight, modular structures to integrated sensors and smart energy saving, there are many examples of intelligent engineering and convenient, enabling technology that could usefully cross-fertilise with architecture and house building. Come to that, when cars become completely autonomous, where will they end and our houses begin? Will we begin the commute to work whilst still in bed and step from breakfast in the kitchen straight into the office? Mobile architecture is uncharted territory at the moment and as smart homes and shared mobility evolve, it could quite easily become the next frontier for innovative thinkers.