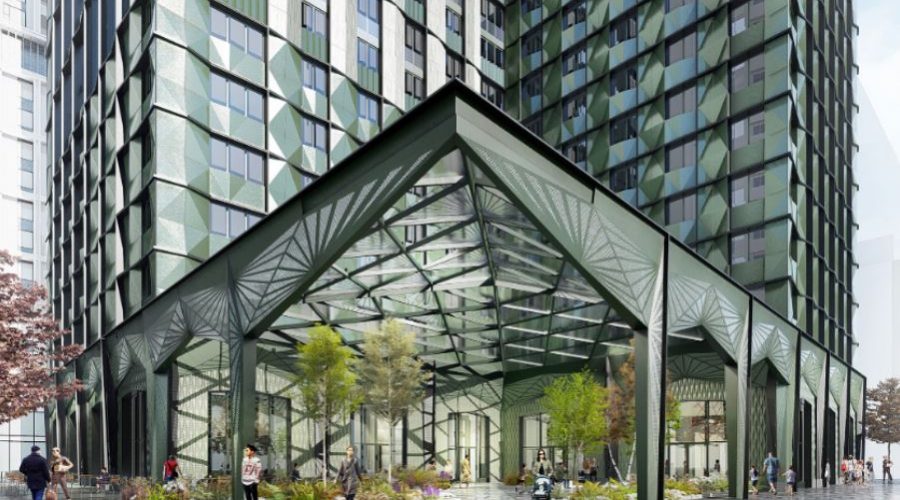 Recent appointment takes specialist due diligence and monitoring services team to over £9bn construction in UK. 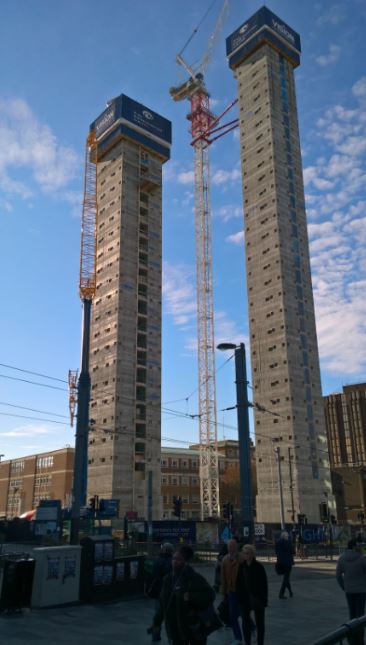 Leading consultant McBains has been appointed by the bank providing senior debt to oversee the development of the world’s tallest modular towers in Croydon, South London – which means the construction value of projects it now provides monitoring services on exceeds £9bn in the UK.

“We’re delighted to have been appointed on another landmark project – with our experience of both Modular and Build to Rent projects we have been able to advise the Lending Team through a successful due diligence process and we look forward to contributing to the delivery of a ground breaking project.

“Breaching the £9 billion construction cost milestone is very pleasing and exemplifies the demand for our services across the industry, and the world-leading expertise our team brings to projects.

“With recent appointments in mainland Europe we are also looking to expand our coverage throughout the continent.”

The development at 101 George Street, Croydon, is a Greystar build to rent (BTR) scheme. It will comprise two towers of 37 (115m) and 44 stories (134m), housing 546 apartments, and, on completion, will hold the title of the first and second tallest modular buildings in the world. 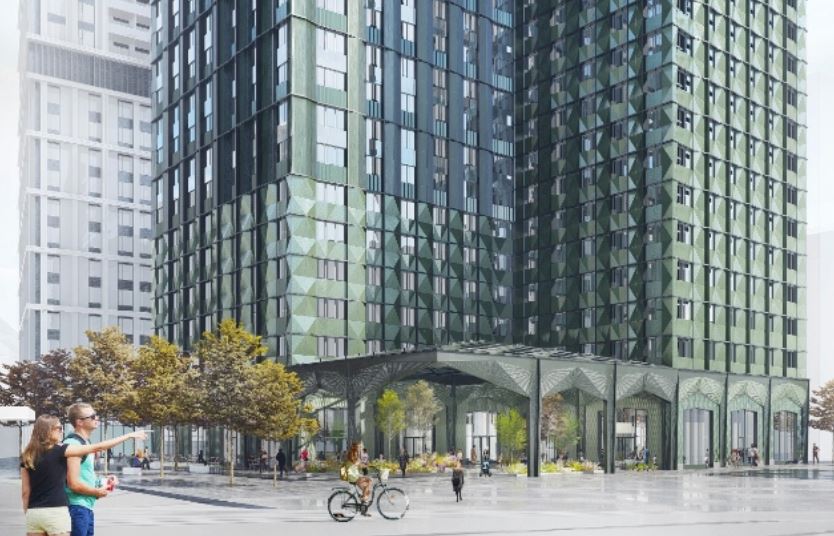 Rather than the buildings being fully constructed on-site, modular construction means the developers, Tide Construction and their associate company, Vision Modular Systems, will construct the modules for the buildings in a controlled factory environment in Bedford to ensure a higher quality finish. This method will produce 80% less waste and mean that fewer workers are needed on-site. It will also provide greater certainty on costs and time. Greystar and Tide have partnered on several schemes to date, including student accommodation at Chapter Lewisham, Chapter White City and Chapter Highbury II, the latter two being projects on which McBains were also involved.

Situated directly opposite East Croydon train station, the towers will provide an excellent base for residents, with this station averaging 600 London-bound trains on a typical weekday – with the fastest taking just 16 minutes. Croydon, with its sprawling shopping district and thriving leisure economy, has become one of the largest commercial enclaves outside central London. It has also been dubbed the “Silicon Valley of South London”, due to its growing tech and start-up scenes, and is fast-becoming an attractive area for young professionals and families.

Work on the new development is due to be completed over a 24-month period – with residents moving into the towers in the early part of 2020.