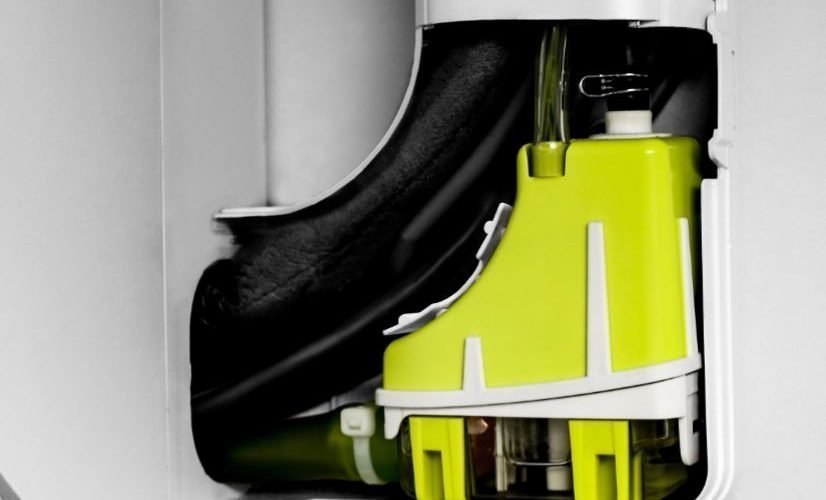 As modern demands on the built environment have changed, so have air conditioning units and, as a result, condensate pumps have evolved too. Stuart Newbury, Product Manager at Aspen Pumps explains the evolution and how specifiers can benefit from the next generation of condensate pumps.

Over 100 years ago in 1902, Willis Carrier, a 25-year-old engineer from New York, USA, invented the first air conditioning unit. Initially designed to cool the printing plant where he worked, the concept proved revolutionary and over the next 30 years modern air conditioning was born.

First appearing in America, air conditioning is now prevalent in nearly every country round the globe. A report by researchers at Lawrence Berkeley National Laboratory projects that by 2030, there will be 700 million air conditioning units installed worldwide and 1.6 billion by 2050. With the demand for air conditioning higher than it has ever been, manufacturers are designing units that fit with the ever-changing market requirements and demands.

With varying applications and environments to consider, specifiers will understand that the design and specification of air conditioning systems vary from wall, window or ceiling mounted to ducted or floor standing… the list goes on. The physical requirements of the units have changed as the market has developed with performance, energy efficiency, style, design, and usability all key factors for specifiers when they are looking to select units in commercial settings.

Once the first air conditioning unit was created, developments thereafter focused on physicality and performance – rather than the accompanying peripherals. This meant that critical elements such as the removal of the condensate generated by the unit was overlooked and methods such as gravity drain systems were employed – creating ugly and sometimes dangerous pipe runs on the installation.

In the mid-90s, the concept of the mini pump was developed – a way of evacuating the condensate water away from the units without the need for complicated pipe runs. Pumps such as the mini orange from Aspen Pumps were amongst the first mini condensate pumps which could be hidden above the ceiling void, meaning that the aesthetics of the unit wasn’t spoilt by leaking units and water damage created by pipe runs.

In the next 10 years, the market began to appreciate and understand the value for condensate pumps and by 2001, the first ever elbow pump was created. The mini lime broke barriers with its quiet running and easy install. This was the first pump that could be included inside the trunking that accompanied a unit – something not seen before in the HVAC/R industry.

Fast forward to the mid-2000s and both wall-mounted and floor standing units were getting smaller as both customers and specifiers wanted a more aesthetically pleasing look in habitable rooms. Because of this, the requirement for the condensate removal pump changed again. Condensate pumps needed to fit either above, in or below the unit so pumps such as the mini aqua in 2006 (which fits inside the unit) or the mini blanc in 2008 (which fits under the unit) were developed.

Now in 2018, the requirements for air conditioning units have changed once more. When designing sustainable buildings, specifiers should appreciate both the auditory and energy efficiency benefits these developments bring. Smaller, quieter, intelligent and more efficient than they have ever been – the pump industry had to keep up with the latest in customer demands.

The next generation of pumps needed to link the innovations of the last 20 years into one product that could not only be whisper quiet, but include intelligent technology that could sit with the ever-changing face of air conditioning units. Next generation products which combine these attributes are changing the markets, increasing the understanding of pump technology and the benefits they bring. Pumps such as the Silent+ mini lime, combines unique sound dampening technology making it one of the quietest pumps on the market. With in-built capacitance technology replacing the old float and switch design, the pump is easy to install, easy to maintain and earns its place with the high-end air conditioning units of the 21st century.

Air conditioning technology has come a long way from its roots in New York over 100 years ago and with air conditioning requirements and demands only set to grow over the next 30 years, it will be interesting to see what the market can come up with next.

Aspen Pumps Group comprises a raft of market-leading brands within the HVACR ancillaries sector including: