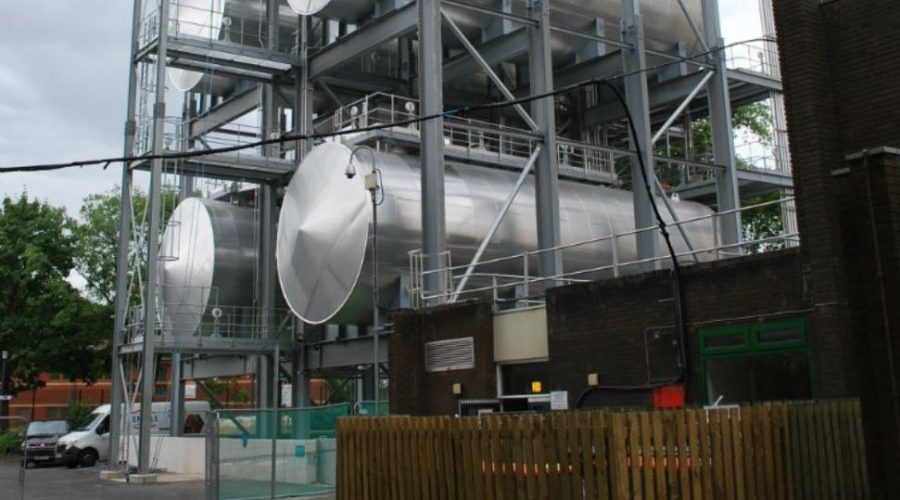 Yorkshire construction services business, Harris CM is toasting success after its involvement with three separate brewery expansion projects at sites in the North West and Wales.

The Pontefract based firm has transformed a vacant building on Pacific Road in Cardiff, into a new state of the art production plant as part of a £2m contract for longstanding Cardiff based brewing company Brains. The facility will also include new offices and a reception area. 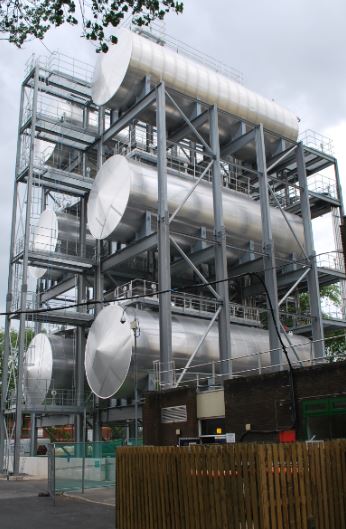 In Hulme near Manchester, Harris has completed a £1.5m project for Europe’s largest brewer, Heineken UK Limited, where it erected a supporting structure to support six giant fermenting vessels.

These are amongst the largest in the world, and each one has a capacity of 450,000 litres, or more than 790,000 pints. It’s now the first brewery outside Holland to brew Heineken and is also the UK base for Kronenbourg 1664.

Harris has also undertaken work on an additional £500,000 contract to extend the site’s Yeast Building, which sits in a restricted area immediately adjacent to the brewery process plant.

In addition, the company has completed a contract for the construction works for the installation of four additional dual-purpose vessels at Molson Coors’ Burtonwood Brewery in Warrington that will be used to support the production of the brewery’s Blue Moon brand.

Jason Adlam, CEO at Harris CM, said: “We have always excelled in the delivery of demanding construction projects and particularly within live food and beverage processing sites, and our emergence as a key delivery partner for the brewing industry is a natural progression of this.

“In these environments, construction considerations are secondary to the demands of high-volume food and drink production, and our success is based on our ability to meticulously plan these projects to minimise disruption and ensure the plants continue to function normally, throughout the entire programme.”