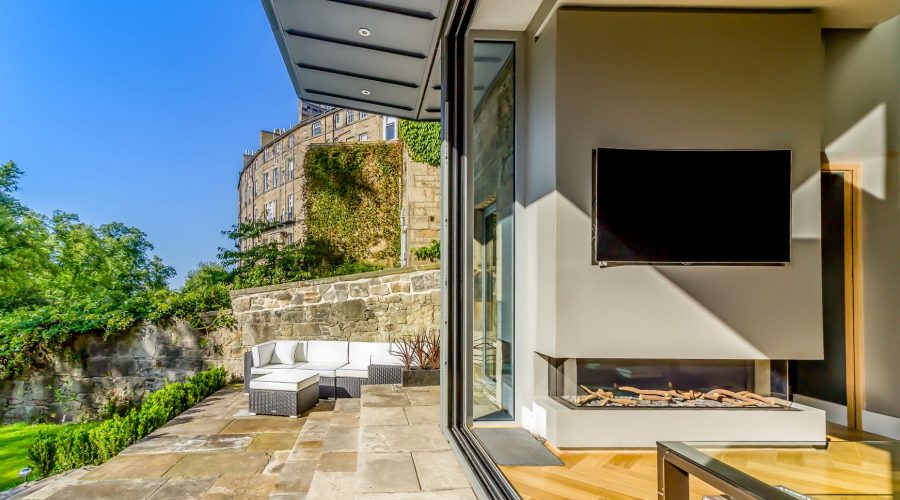 The former basement store has been redeveloped and extended to create a luxury 5-bedroom home and has been named as one of the ‘100 best homes in Scotland since 2000’ according to the Royal Incorporation of Architects in Scotland. 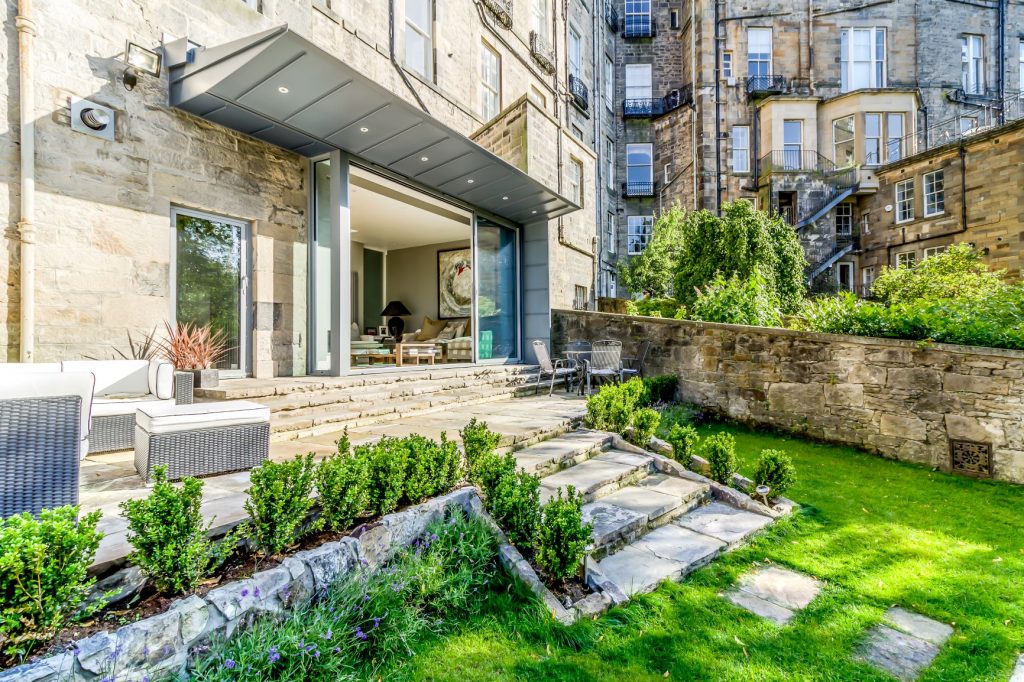 The project, led by Capital A Architecture, involved an extensive redesign and extension that created a more open plan living area, split over two levels. The rear garden is steep and the re-designed garden room has a lowered floor level to connect to the garden with as few steps as possible. 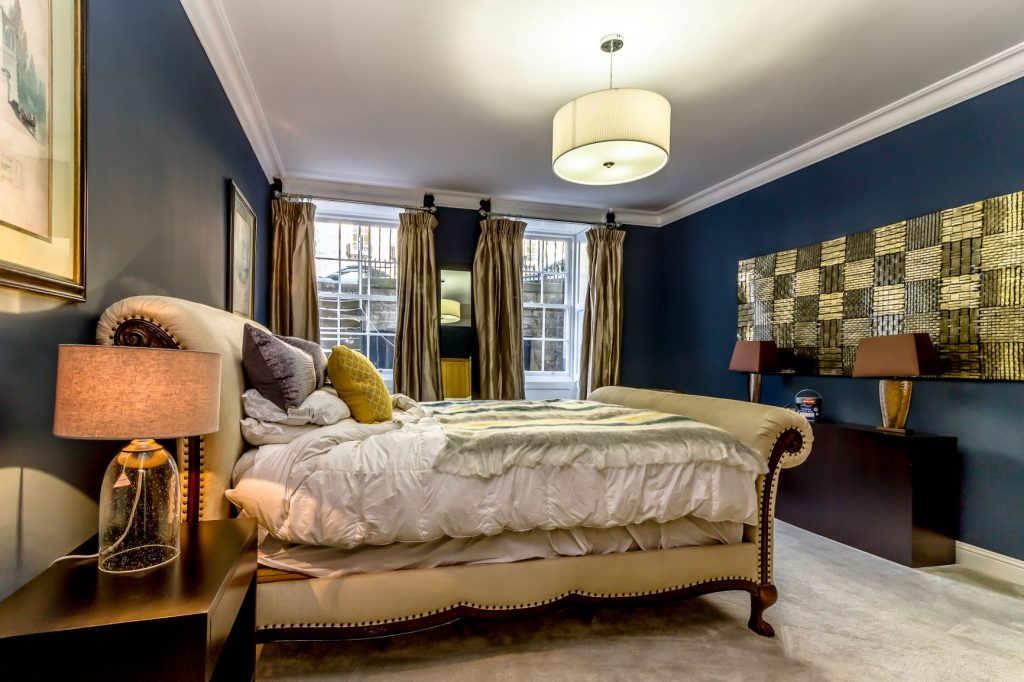 Níall Hedderman, Director at Capital A Architecture designed the project and was involved throughout the construction phase. As a listed building, ventilation specification had to be considered carefully to minimise alterations to the building’s structure. Níall Hedderman explains: “The Vent-Axia Multivent was specified since it minimised the number of penetrations on the external wall, a serious consideration for alterations to a listed building.”

A continuous running MEV system, the Sentinel Multivent H was ideal for the project since its integral humidity sensor is designed for the simultaneous ventilation of separate areas in the home.

The integral humidity sensor increases fan speed in proportion to relative humidity levels, saving energy and reducing noise. By reducing moisture levels and removing pollutants in the air such as carbon dioxide, indoor air quality is much improved and helps to create a healthier living environment.

“The Sentinel Multivent H was the ideal choice for this property thanks to its ability to provide effective ventilation to multiple rooms in a property; it is recognised in SAP PCDB for a kitchen and up to 6 wet rooms” comments Jim Graham, New Build Residential Consultant at Vent-Axia. “Add to this low noise levels of only 18.1 dB(A) @ 3m and a specific fan power as low as 0.16 W/l/s, the lowest SFP figure of any demand control MEV system, making it one of the most efficient products on the market.”

Meanwhile, the integral humidity sensor, which increases fan speed in proportion to relative humidity levels, also reacts to small but rapid increases in humidity, even if the normal trigger threshold is not reached.

This unique feature ensures adequate ventilation, even for the smallest wet room. And its night time relative humidity increment setback feature suppresses nuisance tripping as humidity gradually increases with falling temperature. These options are ideal in this type of property that has low levels of natural ventilation. 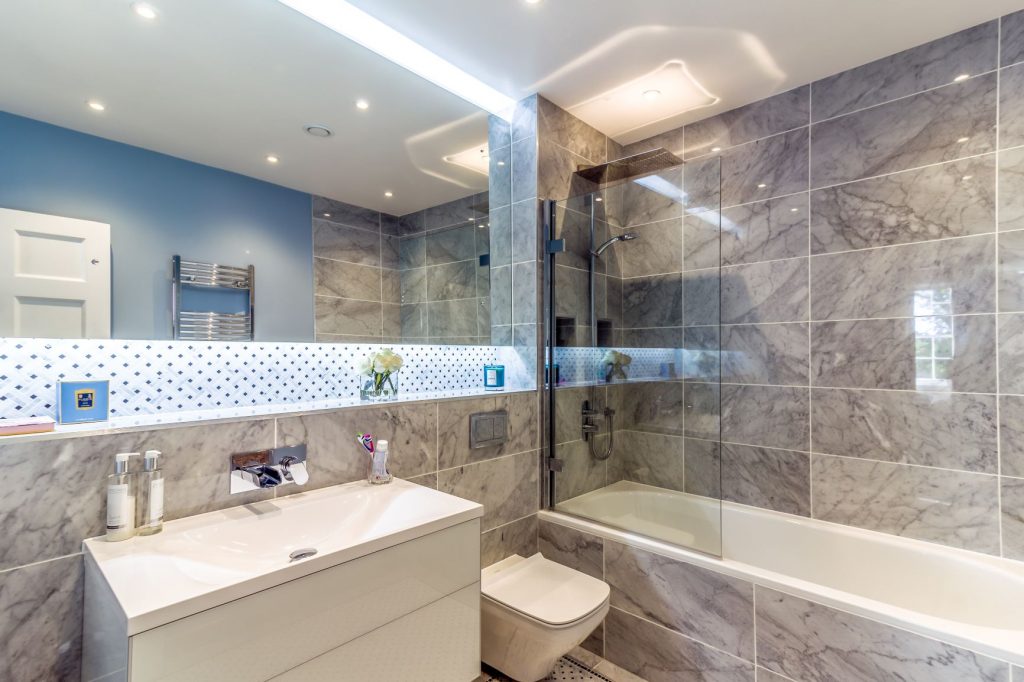 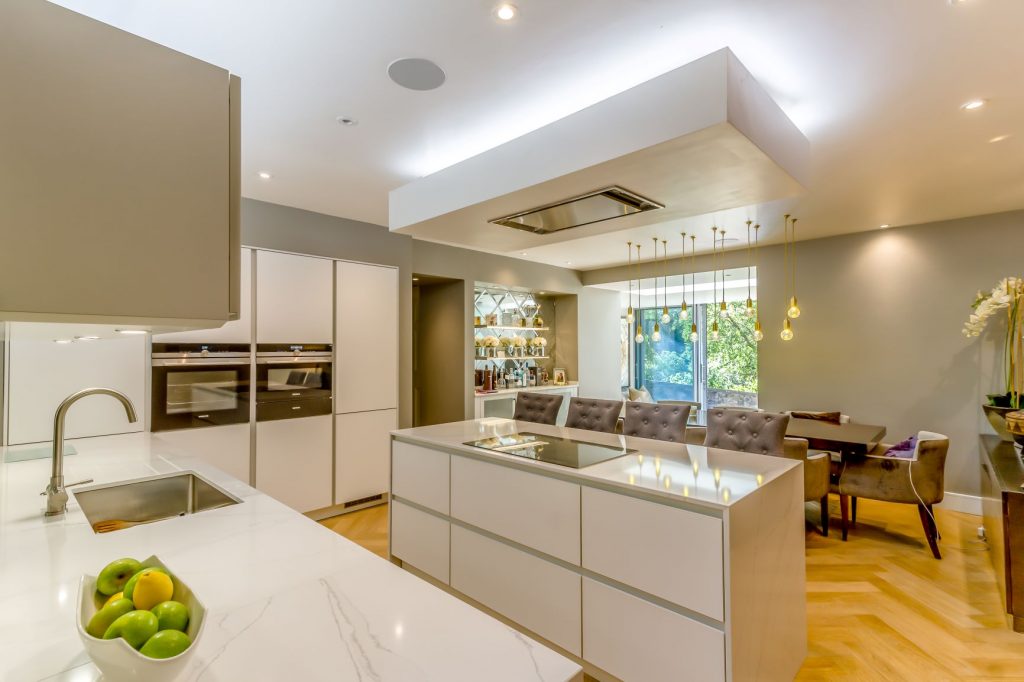 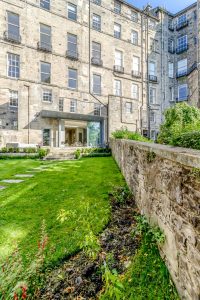 Sentinel Multivent has been designed to meet the exacting demands of developers, installers and users offering advanced control options and easier installation and commissioning.

An integral LCD display allows the installer to select appropriate low, normal and boost speeds to meet demand as well as manual and automatic control options.

It features Plug-n-Play automatic sensor detection, an integral adjustable overrun timer and delay on timer and there is the option of wireless control with up to four controllers per system.

In buildings suffering from high moisture levels at the point of installation, there is a Dry Out setting which boosts Sentinel Multivent for 1 week to assist in removing moisture.