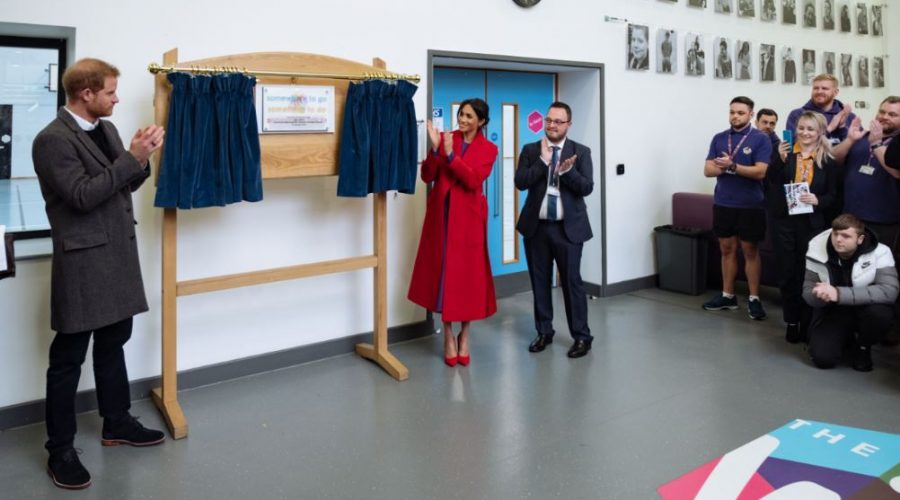 Residents lined the streets of Birkenhead in January to catch a glimpse of the Duke and Duchess of Sussex as they officially opened The Hive Youth Zone, a £6million Youth Zone which supports the area’s 38,900 8-19 year olds.

As a patron and supporter of the new facility, engineering solutions provider, Boulting Ltd had the privilege of meeting Harry and Meghan during one of the couple’s first official engagements of 2019.

Developed by national charity OnSide Youth Zones, The Hive opened its doors in 2017 and is regularly used by over 3,500 young people aged 8 to 19, and up to 25 for those with a disability. Boulting has been supporting The Hive since 2016, pledging a total of £75,000 over a three-year period as part of an engagement and investment programme, which includes financial contributions and career development opportunities.

During the visit, the Duke and Duchess were treated to performances from vocal group Edge of Seventeen, The Hive’s resident junior dance troupe and basketball team Hive Heat. The Royal couple also learned about the positive work staff and volunteers do to support the emotional wellbeing and mental health of young people in the area, as well the vital career advice they provide. 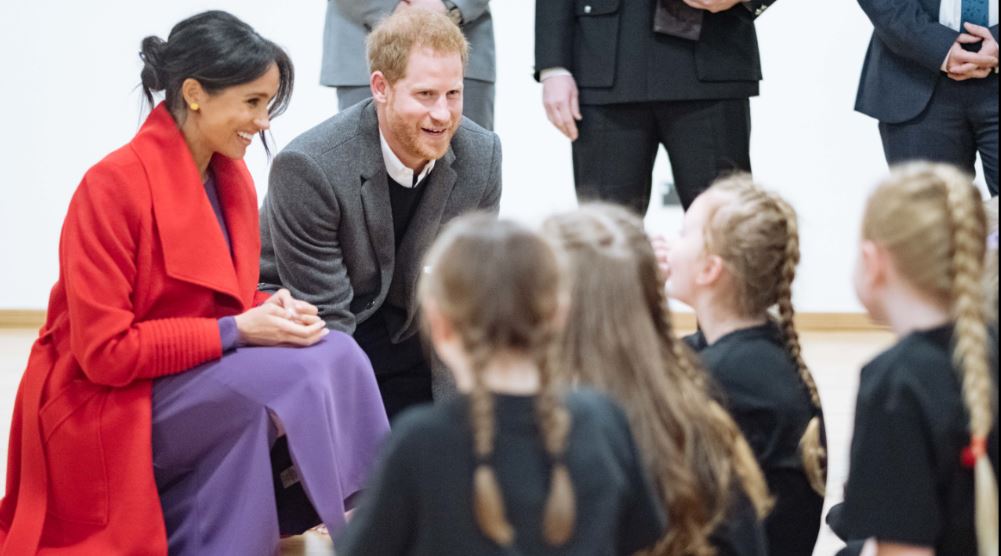 “It was an honour and privilege to be asked to attend the official opening of The Hive and to meet the Duke and Duchess of Sussex,” said Janice Hornby, Internal Communications officer at Boulting Ltd, who attended the event.

“The Hive provides vital support to the Wirral, with its facilities being used by thousands of people every month. During the visit I was able to see how much this support means to the community. We are proud to be a founding member of such an amazing facility.”

Adam Mellor, chief executive of The Hive commented “Without Boulting’s support, The Hive would still be an idea. It is through the donations and support of our patrons that we have been able to make this dream a reality,”

“We were overjoyed to hear the news that the Duke and Duchess had accepted our invitation to officially open The Hive. The day will stay with both our staff and young people for many years to come I’m sure.”