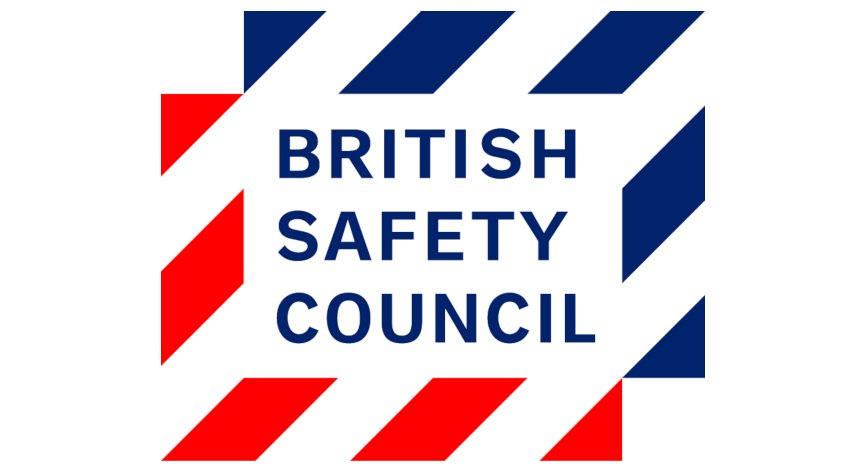 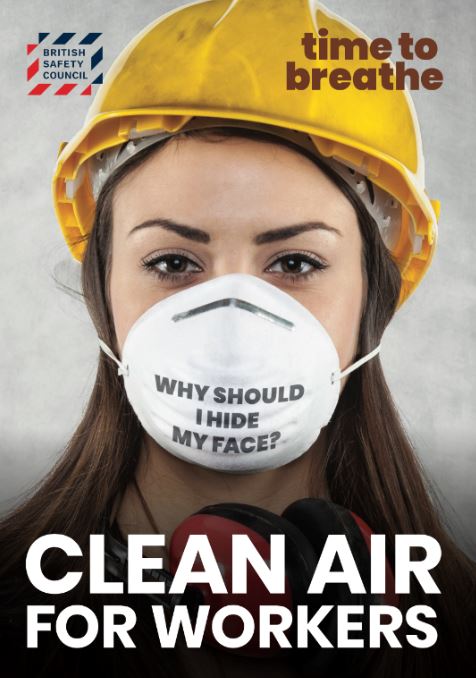 The site engineer at a construction site had air pollution exposure levels six times higher than that of the office worker.

Of all the trial participants, the lorry driver had the highest overall exposure.

Air pollution on the tube is high. The deeper lines are much more polluted than those closer to the surface, with overground lines being ten times cleaner.

These are the top-line findings of the trial conducted by the environmental charity Hubbub in cooperation with King’s College London and The Times. The trial was set up to examine how air pollution affects people living and working in London and what can be done to minimise people’s exposure. There were ten participants with varying lifestyles and occupations who used portable monitors that tracked their air pollution exposure levels for a week. Among them were outdoor workers, i.e. an HGV driver, a construction site engineer and a construction worker.

The British Safety Council launched its Time to Breathe campaign in March to focus on the protection of outdoor workers from air pollution. The charity will work with the #AirWeShare campaign to put pressure on the government, regulators and employers to ensure that:

The government invests in improved pollution monitoring across the UK. Reducing exposure requires detailed pollution measurements and all UK regions have the right to the same accuracy in emissions data as London.

The UK adopts the World Health Organisation’s (WHO) exposure guidelines for nitrogen dioxide, particulate matter (PM2.5 and PM10) and ozone.

Employers take action to both reduce the exposure of their staff and to minimise their companies’ emissions of pollution. Canairy, the free pollution tracking app for outdoor work, is the tool for organisations with London-based outdoor workforce to help them monitor and reduce their employees’ exposure.

Andrew Grieve, Senior Air Quality Analyst, King’s College London, who conducted the air quality monitoring for the Hubbub trial, said: “In the Hubbub study, the second highest exposed person after the lorry driver was the construction worker. Outdoor workers have been overlooked in the air quality debate, but this data shows that they are one of the most exposed groups, often spending their working lives near traffic and machinery.

“The Canairy app we developed with the British Safety Council allows us to begin to build a better picture of outdoor workers’ exposure and hopefully to empower employees and employers to take action to reduce exposure to pollution over the long-term.”

Matthew Holder, Head of Campaigns at the British Safety Council, said: “We can see from these results that if you work outdoors, drive or commute in a polluted area, your health is at risk. Meanwhile, employers are burying their heads in the sand and waiting to see if the government and the regulators are going to act. Fortunately, the deadlock is breaking as the science challenges these attitudes and the public demands urgent action.

“We need to act now. Otherwise, we will look back, as we do with asbestos, and ask ourselves why we failed to prevent harm and also face a huge bill. Modern technology, such as the London Air Quality Network (LAQN) and portable pollution monitors, not to mention the new app based solutions like Canairy, clearly show what should be done, both in terms of health protection and air pollution tracking. There is no excuse for inaction and no time to lose.”

The British Safety Council is urging everyone to write to their MPs to request that the Department for Work and Pensions (DWP) and the Department for Environment, Food and Rural Affairs (Defra) do more to protect outdoor workers from the dangers of ambient air pollution. To download the letter template, click on this link (go to ‘Become a supporter’ section)

As part of its charitable work, the British Safety Council leads health and safety networking forums for all sectors, facilitates and promotes best practice in Britain and overseas. The British Safety Council also has a research function, both in-house and working with partners, that provides evidence-based guidance on a range of topics including well-being. It also offers a range of services and products, including training, qualifications, publications, audits and awards. The British Safety Council works closely with organisations, charities and individuals who share its vision of ensuring that every worker goes home at the end of the day as healthy as they were when they went to work.

In March 2019, the British Safety Council launched its Time to Breathe campaign, which is focused on the protection of outdoor workers from air pollution. The key element of the campaign is Canairy, the first mobile app that gives outdoor workers and their employers insights into pollution and how to reduce staff exposure to it. It has been created in co-operation with King’s College London. Canairy draws on the London Air Quality Network (LAQN) pollution map at King’s and the worker’s GPS to calculate an individual’s exposure to pollution on an hourly basis.