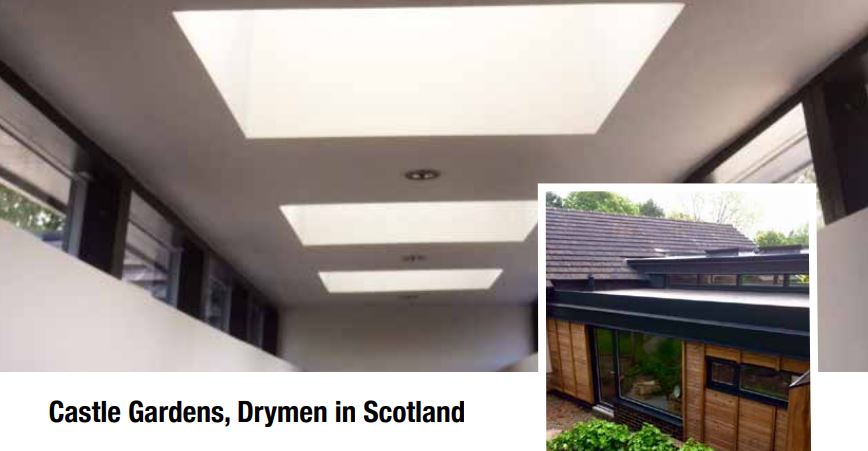 In the quaint village of Drymen, Stirlingshire, Paterson Gordon Architecture have transformed an ordinary, unassuming home into a dwelling that would later be visually appealing yet also functional.

Inspired by modern influences, the clients were looking for a home that suitably matched their lifestyle. Their existing garage was over-clad in timber. As a result, this new annexe now has its own identity and unique, individual structure.

Various options were investigated, but to achieve both an attractive and purposeful extension, Paterson Gordon Architects selected nine FAKRO products to deliver light into the spaces. 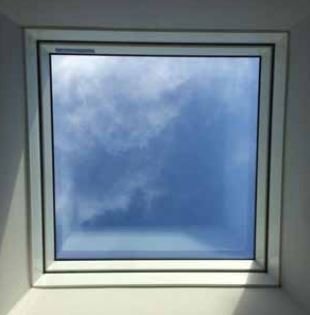 Due to the design of the extension and the annexe, there is now a large glazing area. The impressive U-values of the FAKRO windows offer a superior alternative to lesser-performing glazed units.

Structurally, this project involved the conversion of a detached, obsolete garage into a liveable annexe – to create a separate living space allowing its inhabitant to live independently, while retaining access to the family. Furthermore, an additional extension was required so the main body of the building was coherent with the new annexe.

When forming this new extension, the priority was to avoid it simply being a corridor between the old and new. By introducing plenty of natural light with FAKRO roof windows, the character of the corridor evolved, making it an illuminated, pleasant space to be.

Outside too, FAKRO roof windows were the perfect opportunity to transform the structure and realign its relationship with the garden. We’re sure the clients will enjoy golden beams of sunlight and additional views of their surrounding environment throughout their home for years to come.

Much more information on FAKRO roof windows and their commitment to excellence in customer service can be found at fakro.co.uk.