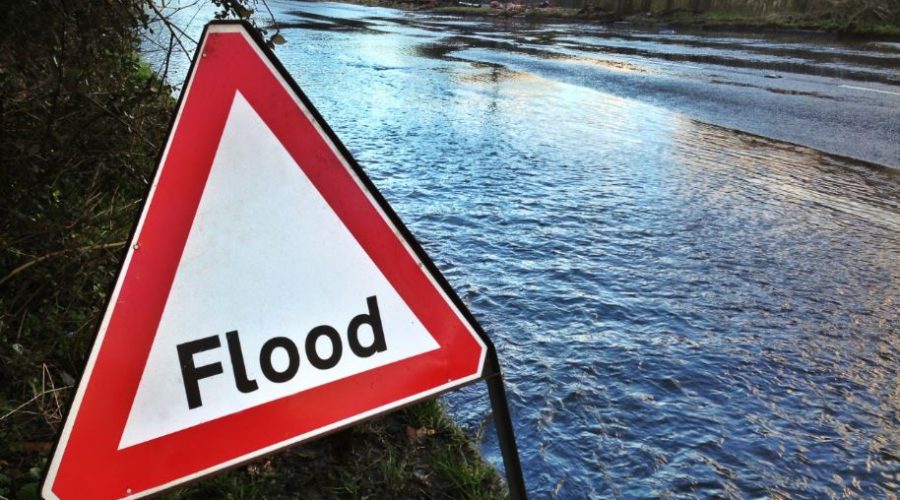 As an island nation, we’re at constant risk of flooding – and the impact can be devastating. In the past, the UK has suffered numerous flooding incidents, leading to devastated lives and overwhelming financial costs.

Flooding and its management costs the UK around £2.2 billion each year. Even with the implementation of flood defences, the nation is faced with an average of £1,400 million of damage.

During the Boxing Day floods in 2015, thousands of homes and businesses were affected. The West Yorkshire town of Hebden Bridge bore the brunt of the record rise in levels of the River Calder when it was submerged under six feet of water. More than 3,000 properties were flooded, causing an estimated £150 million of damage. Around 1,600 businesses were affected by the deluge and, three months after the clean-up, nearly 40% of businesses were still closed, with losses estimated at £47 million.

The Committee on Climate Change has predicted that the annual cost of dealing with the fallout from UK residential floods will reach £619 million by 2050, with more than 1.3 million homes affected and 185,000 businesses. More than five million properties are at risk of flooding in England alone. 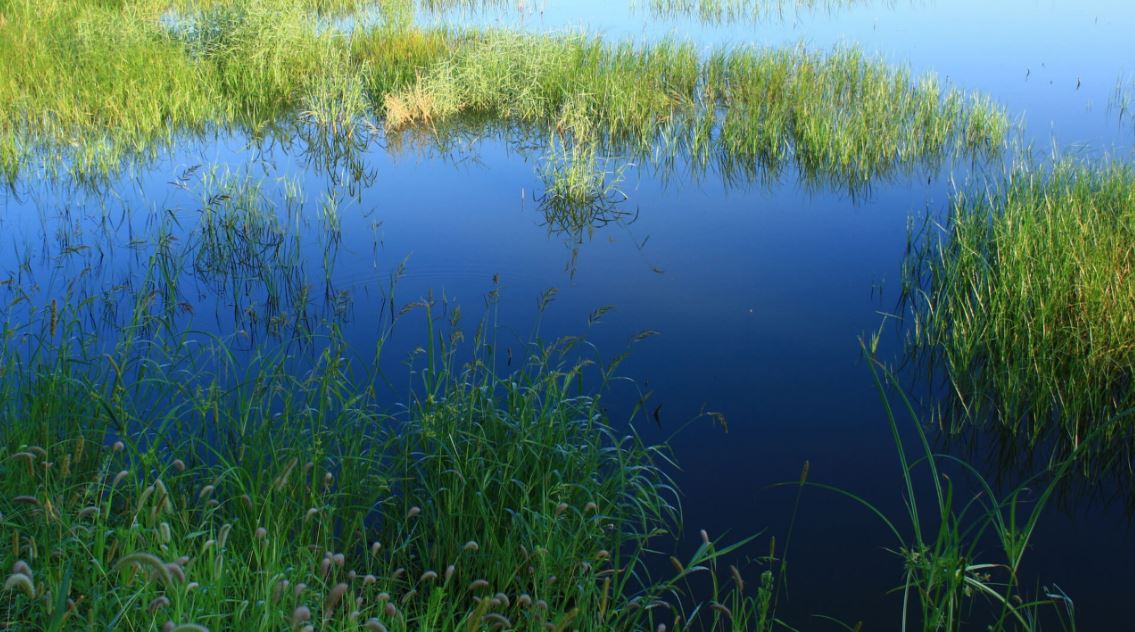 To combat the effects of flooding, the Government has introduced SUDS (Sustainable Drainage Systems), aimed at alleviating drainage problems in urban areas. In natural environments, rain falls on permeable surfaces and soaks into the ground. But in urban areas, where surfaces are covered by buildings and paving, there’s nowhere for the water to go, resulting in overflowing drains and overwhelmed rivers.

Building and paving over land can result in flash flooding. Water that would have been absorbed by natural surfaces enters the sewerage system and overflows. SUDS regulations are designed to offer a series of methods for dealing with drainage to minimise environmental impact. They aim to alleviate flooding by storing or reusing surface water at source.

· Source control: Run-off water from roofs and is intercepted and reused.

· Permeable paving: Paving can be made from porous material, which allows fluid to flow through it, or non-porous, which can be spaces so that water runs in between the gaps.

· Retention systems: These delay the discharge of surface water to watercourses by providing storage in, for example, ponds and wetlands.

With the government proposing to build 300,000 new homes a year, using suitable technologies is now more important than ever to help combat flooding, control storm water and improve water quality.

Permeable paving is one of the key technologies behind SUDS and works by controlling how surface water is released into the environment. Not only does this prevent flooding occurring but it also captures heavy metals and other pollutants from, for example, car oils and farm chemicals from entering the soil. Water passes through non-porous permeable paving through gaps between the blocks or flags and passes right through paving made from porous material.

There are three possible ways to install permeable paving. The method chosen will depend on a number of considerations, which should be fully taken into account before proceeding. All techniques rely on the process of attenuation – how water is released into the surrounding area. However, each method will manage this process in a different way.

Materials used for permeable paving include concrete pavers, open pore pavers or asphalt. Standard installation will include creating an underlying layer of stone filter. The water slowly infiltrates into the soil below. The stone or gravel acts as a natural filter and helps clear the water of pollutants.

If the surface area is large, such as a car park, installing a soakaway beneath the permeable paving will be essential.

Soakaways temporarily collect and store water before slowly releasing it into the ground to minimise the risk of flooding. This process is far more efficient than older methods, such as allowing run-off water to collect in our ageing sewerage system where it can cause significant damage; or into natural watercourses where water contaminated by chemicals can devastate fauna and flora in ditches, streams and rivers.

Modern soakaways are created by using specialist storage modules – similar to crates – which are wrapped in a permeable geomembrane liner. The water is stored and released slowly so that the ground is better able to absorb it.

Soil that has a high clay content is not suitable for a soakaway system as water logging is likely to occur and cause flooding. Therefore, in such circumstances, it is advisable to opt for a controlled SUDS system.

Controlled SUDS systems allow water to be released at a speed that is suitable for underground conditions, by installing a fully welded attenuation tank storage system. The attenuation tank comprises of storage crates, and top-hats – a mechanically heat bonded non-woven geotextile material, wrapped and sealed with an impermeable geomembrane. Its purpose is to act as a barrier, preventing the water entering the ground too quickly and causing flooding. The liners are flexible, puncture resistant and able to withstand high levels of water pressure.

The products used and supplied by Scott Parnell demonstrate a high tensile capable of addressing demanding separation and filtration projects. The company also provides additional auxiliary products in relation to storm water attenuation systems. These include pre-fabricated panels for use under permeable paving. Where a full supply and installation is carried out by the company, they will also provide a full warranty certificate.

Climate experts believe the UK’s risk of flooding will worsen in the coming years. Densely populated areas are at high risk for flash floods because hard surfaces prevent rain being absorbed into the ground. Excessive rainfall leads to rivers overflowing their banks, while tidal storm surges cause flooding in coastal areas or estuaries. It’s clear that measures to prevent flood damage should be a future priority. Permeable paving systems are a good place to start.

Scott Parnell specialises in the supply of groundworks and civil engineering products and services to customers across the UK. Independently owned and run, the company has five offices across the south of England and Wales with a team of highly experienced staff offering expert advice to customers. Scott Parnell prides itself on its innovative and pioneering approach to delivering high quality products from a variety of manufacturers – not just market leaders.