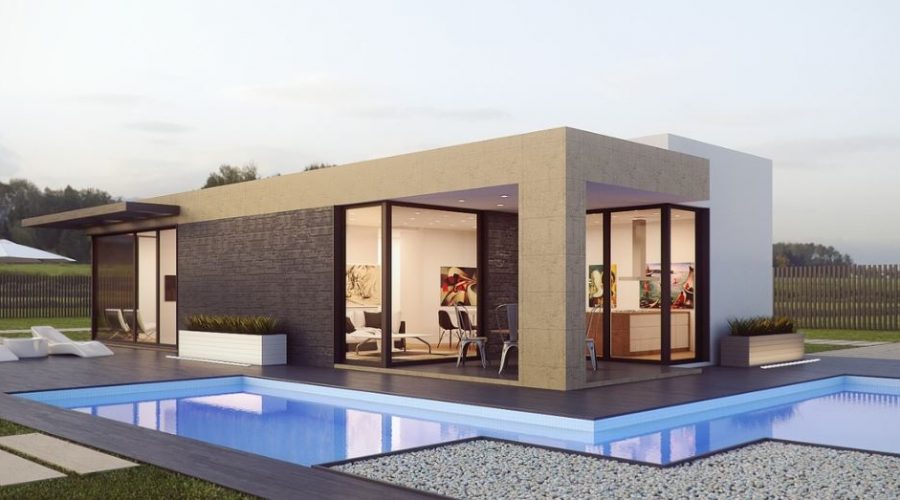 How we are living in the perfect environment for modular construction

Stopping the current housing crisis means that in the UK we need to build three million new homes over the next 20 years. As a result, we must embrace a method of manufacturing that is quick, effective and produces high quality results — modular construction. Here Nick Cowley, managing director at leading manufacturing of PVCu windows and doors, Euramax, explains the different ways in which modular building can be used.

Modular builds are an incredibly flexible and fast method of production that can reduce build times by up to 50 per cent and the cost of construction by 30 per cent, all while maintaining high levels of quality. There are three main methods in which they can be used.

Kit homes are the most basic use of modular builds. This is when home buyers purchase the modules themselves, which can then be installed on the owner’s land and allows them to control the location, position and even tilt of the property. Kit homes are generally very small, made of only one or two modules and it is normally up to the owner to wire and connect the module up to the grid.

However, the lower price, low wait time and space efficiency of kit homes are proving to be increasingly popular, especially when paired with a Scandinavian or minimalistic aesthetic design.

Modular homes are different from kit homes as they are often larger and are already connected to the grid. Modular homes are quickly shedding the negative connotations of days gone by, which stemmed from the prefabricated builds from the 1940’s that, due to the post-war rehousing rush, did not always have the quality home owners desired.

Modern modular builds, on the other hand, uphold a high level of quality and flexibility. Though mass produced they can easily be customised to suit the customer’s preferences. For example, at Euramax we provide our PVCu windows for modular builds in a range of colours and styles, allowing customers to choose exactly what they want.

This flexibility doesn’t have to be just for modular homes — modular apartments can benefit from high levels of customisation too. With the scale of the housing crisis concentrating on higher density construction, modular apartment builds could be a central pillar to quickly and effectively house everyone.

Large projects can extract major savings from using modular builds, while maintaining high levels of quality. The widely reported 30 per cent cost saving, though already a great figure, doesn’t explain the entire potential of cost reduction. Modular builds also streamline construction processes as fewer processes are completed on site, and with a simpler site there is a lower chance of construction bottlenecks due to equipment breakdown.

For large residential projects, because the modules arrive in a near-finished state, move in dates are less likely to be delayed and due to faster build time, there will be more viewable marketing suites earlier on in production. This means that property developers will have more tools to show off their product while also delivering the new home on schedule.

Commercial builds, such as hotels, can greatly improve their financial outlook with modular builds too. For example, if a hotel is made using modular building techniques, it has the potential to be ready for use up to 50 per cent faster than traditional construction methods. Meaning for a build that would usually take twelve months to complete, clients could avoid numerous months’ worth of interest payments on loans, while also meaning that they can open their doors earlier.

The prospect of quickly manufacturing three million high-quality homes may seem like a daunting task, but modern modular building methods can achieve this level of speed as well as the desired quality. The technique has come a long way since its first use in post-war era Britain and is now on the cutting edge of quality, aesthetic and comfort. 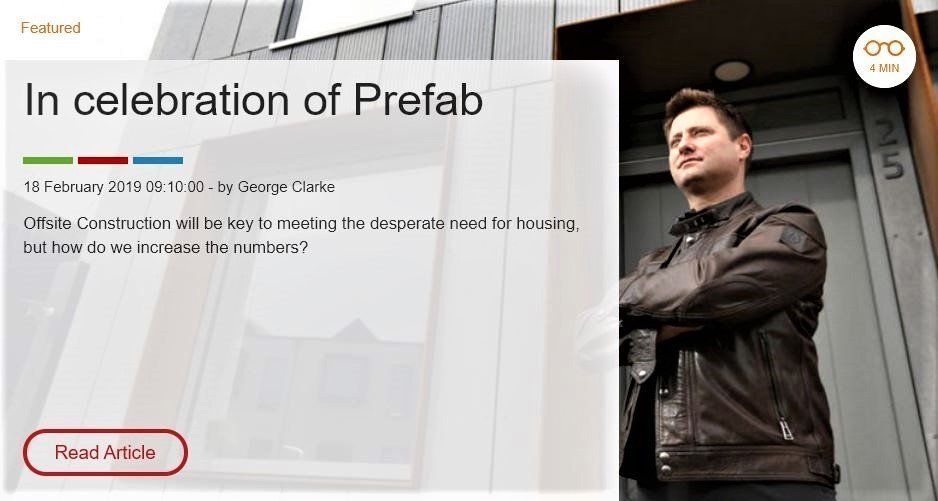