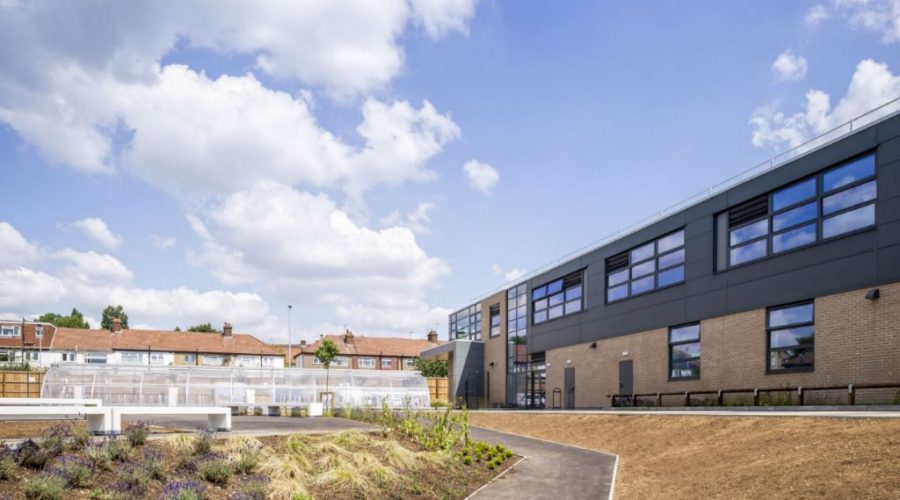 A DISUSED football stadium has been redeveloped to create a new, modern educational facility that will help to meet future demand for secondary and sixth form school places in the London Borough of Barnet.

The £25m project will provide 900 secondary and 300 sixth form places when it reaches full capacity. The new school is based on the site of the former Underhill Stadium, which was used by Barnet Football Club from 1907 through to April 2013.

“We are delighted to have delivered high-quality educational facilities to assist in meeting Barnet’s demand for secondary and sixth form school places.

“As well as 26 classrooms, the school features two dozen other spaces for specialist activities such as dedicated music rooms, ICT facilities, workshops and a hall for performances. An indoor sports hall and a new, hard surfaced multi-use games area – which can be used for netball, football and hockey – has also been constructed, with the potential for community use outside of school hours.

“The site is rich with history as it was used by Barnet FC for more than a century before the club moved to its current home at The Hive. Since 2013, the site has been mostly vacant and was purchased by the Education & Skills Funding Agency in 2015 to address Barnet’s urgent need for new school places.

“The original stadium was well known for having a football pitch that dropped 11 feet from one end to another and the new building makes use of this existing site topography by providing learning accommodation through a series of split levels. The building is also positioned on a north-south axis, ensuring that classrooms can acquire optimum levels of daylight for teaching, without over-lighting.”

In its latest report, the Greater London Assembly identified that the London Borough of Barnet would need the equivalent of between four and eight new secondary schools by 2025 to keep up with demand.

Ark, a network of 38 schools, has opened several other new schools in north London in the past 10 years, including King Solomon Academy, Ark Academy, Isaac Newton Academy and Ark John Keats Academy – all of which have been judged as ‘outstanding’ by Ofsted.

“At Ark Pioneer, we have high aspirations for every one of our pupils. We believe that every child has the ability to be knowledgeable, articulate and successful and we’ll ensure they understand the impact a great secondary education can have on their future lives. This is encapsulated in our vision – that every pupil joining us will leave with real options, to go onto further study in university or into the career of their choice. We look forward to welcoming our special founding pupils on 2nd September!”

The main contractor for the project was Bowmer + Kirkland – a construction and development group headquartered in Derbyshire, with offices in Reading and London.

“We are delighted to have worked with Pick Everard on this project for Ark. It provides much-needed, high quality school places to an ever-growing community.” 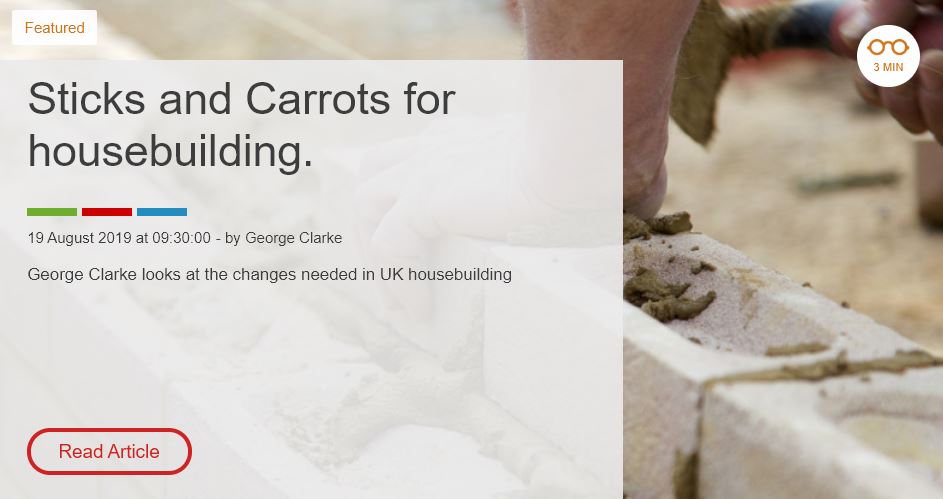