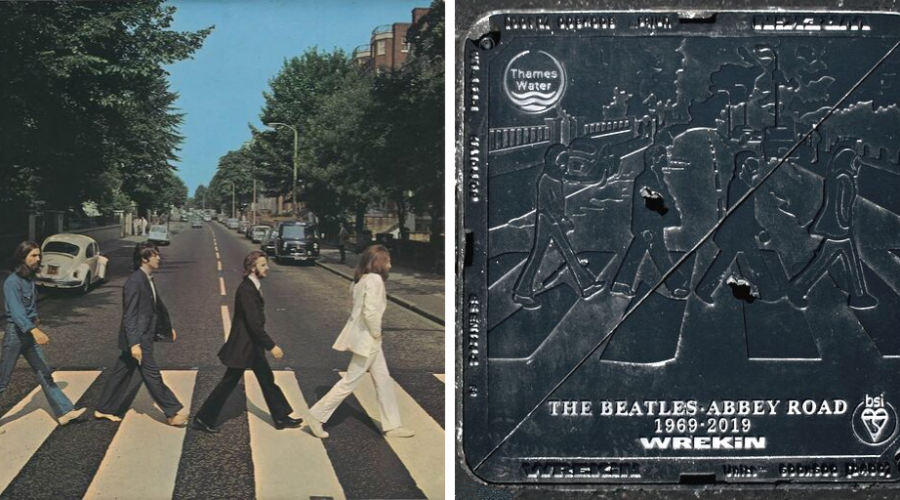 FIFTY years ago, four men in flares walked in sync across a zebra crossing in North London and created one of the most memorable LP covers of all time.

Abbey Road has now been immortalised in ductile iron thanks to a partnership between Wrekin Products and Thames Water. 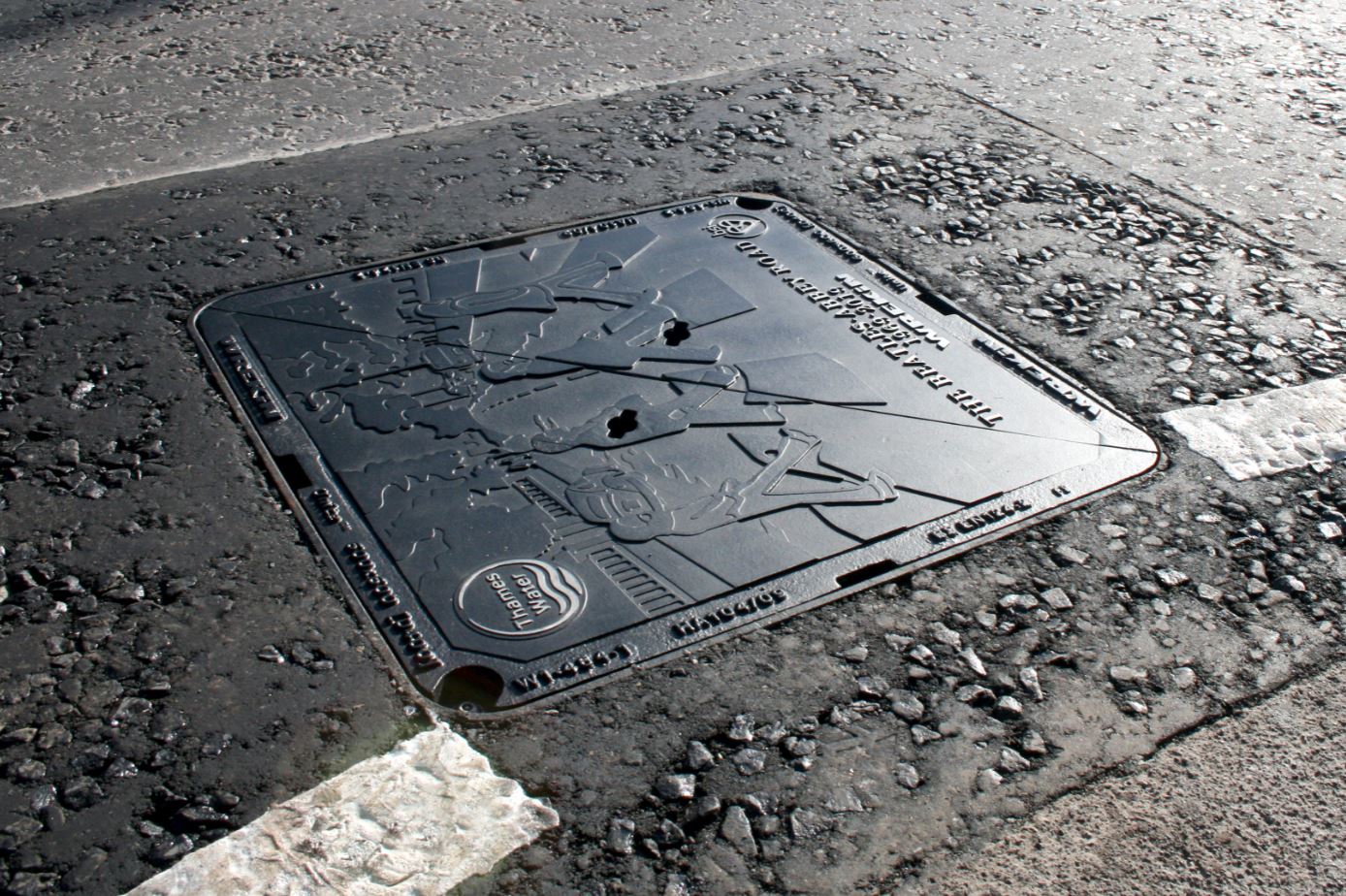 The St John’s Wood neighbourhood hasn’t been the same since its namesake album was released by The Beatles on 26 September 1969. To commemorate the anniversary of the band’s 11th studio album, Wrekin and Thames Water have created a one-off, bespoke manhole cover, which has been installed just a stone’s throw away from EMI’s North London recording studio, with a striking design resembling the iconic LP cover.

This one-off Thames Water-specified Wrekin Unite D400 manhole cover is situated just in front of the world-famous zebra crossing and can be seen on the Abbey Road webcam. This means that the hundreds of thousands of people every year from across the globe who visit the street to walk in the footsteps of John Lennon, Paul McCartney, George Harrison and Ringo Starr will pass it while recreating the photo of the ‘Fab Four’ striding across the road.

Simon Turner, commercial director at Wrekin – a leader UK designer, manufacturer and supplier of specialist products for the civil engineering industry – said he was delighted to watch the project Come Together after months of hard work.

He added: “We’ve been aware that one of our manhole covers is situated next to that zebra crossing for a while now, so we knew we had to do something distinctive to celebrate the 50th anniversary of the Abbey Road album. Before its release, most people who have been blissfully unaware of the location of EMI’s London recording studio. However, after The Beatles shared the album with the world, both the zebra crossing and Abbey Road became one of the most recognised sites in our capital city and still, hundreds of thousands of people each year continue to visit the street.

“We’re delighted with the outcome of our one-off, special edition Unite D400 manhole cover and we are proud to be celebrating five decades of one of Britain’s greatest exports. The album is one that fans hold closely to their hearts and it has now been immortalised into the fabric of the very street the record was mostly created. We hope that when people visit Abbey Road for their photo op, they also spend some time enjoying our tribute.

“Many people don’t fully appreciate the creativity that goes into industrial design, but we spend countless hours and energy creating our often-unnoticed manhole covers – they really are a piece of art that puts a lid on what is lurking below in the sewer. In Japan, there is an annual three-day festival, which celebrates the 6,000 artistic and intricate manhole covers throughout the country. Our commemorative Abbey Road cover is hopefully just the start of Wrekin combining art with functionality and making the mundane fun.”

Unite – which exceeds BS EN 124:2015 and HA104/09 requirements – includes patented design features that combine to give the longest life, and therefore lowest whole life cost, of any D400 access cover on the market. It means the commemorative Abbey Road edition will remain prominent in the street for decades to come. 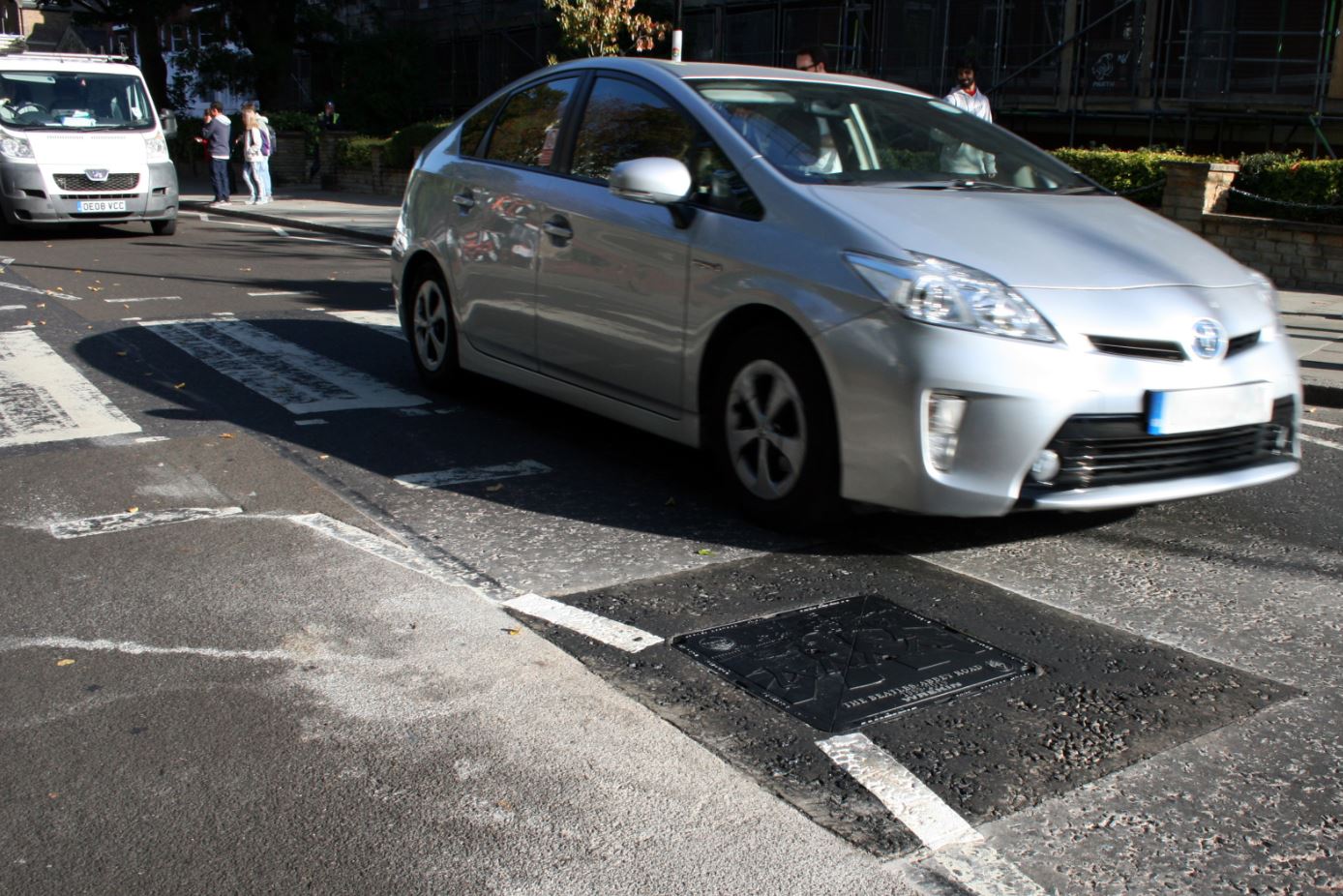 Last year, Thames Water unveiled a commemorative manhole cover in Whitechapel Road to mark the first anniversary of the world-famous 130-tonne ‘monster fatberg’, made up of congealed wet wipes and cooking fat, discovered blocking 250 metres of sewers in September 2017.

“The famous Abbey Road crossing was the perfect choice for our next special edition manhole cover. We’re always looking for new ways to engage our customers and hope this striking one-off design and tribute to the classic album is popular with Beatles fans who walk the iconic walk.

“We also hope the new look sparks more conversations about what happens next to London’s waste, and serves as a reminder that only the three Ps – poo, pee and toilet paper – should end up in our vast network of underground sewers. Our message is always ‘Bin it – don’t block it’, and please don’t feed the fatberg that lurks beneath.”

Abbey Road topped the UK charts for 11 consecutive weeks, spending a total of 92 weeks in the UK top 75 and selling more than 10 million copies worldwide. 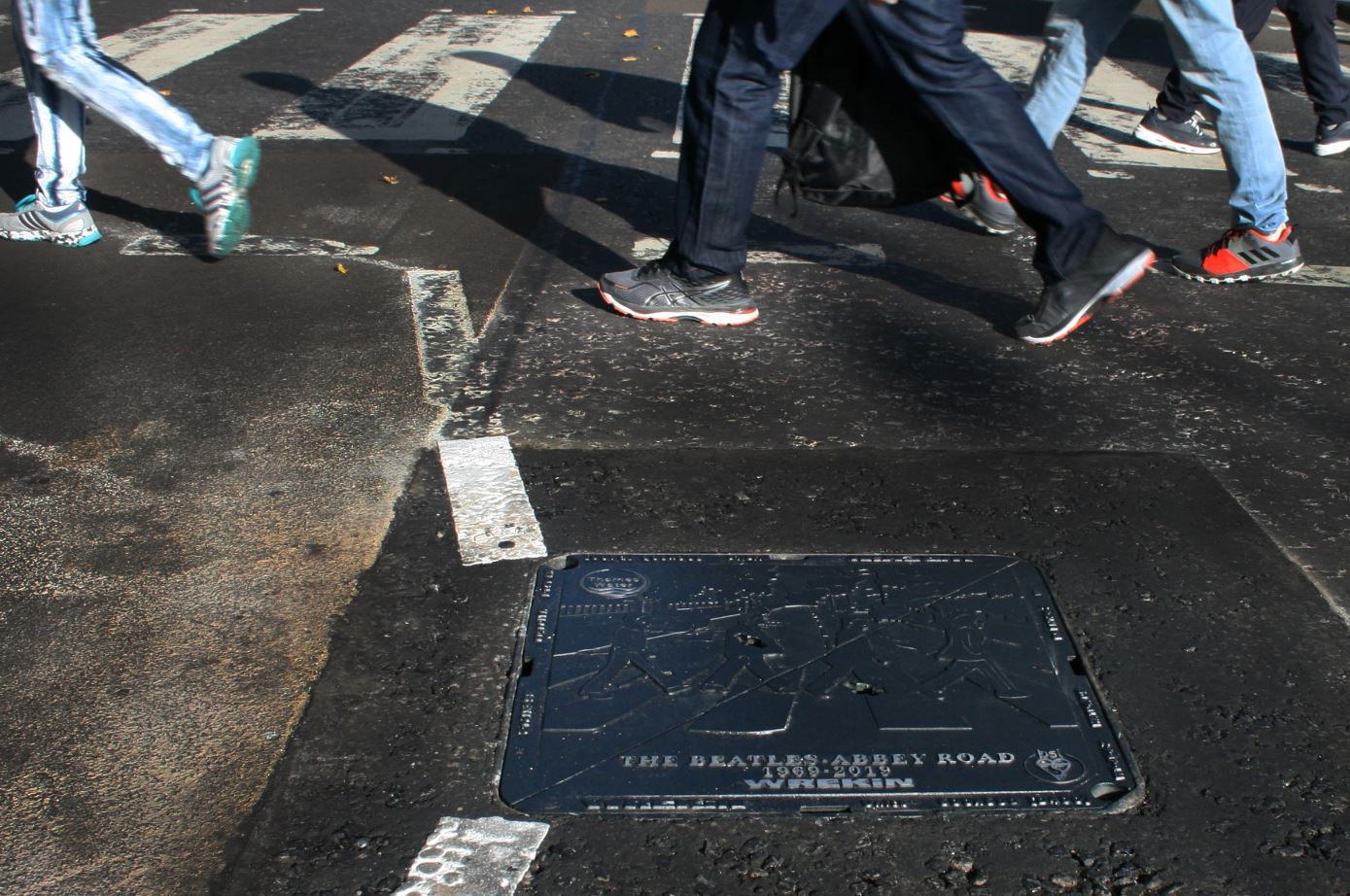 For further information on Wrekin Products, please visit www.wrekinproducts.com or call the team on 01543 440440.