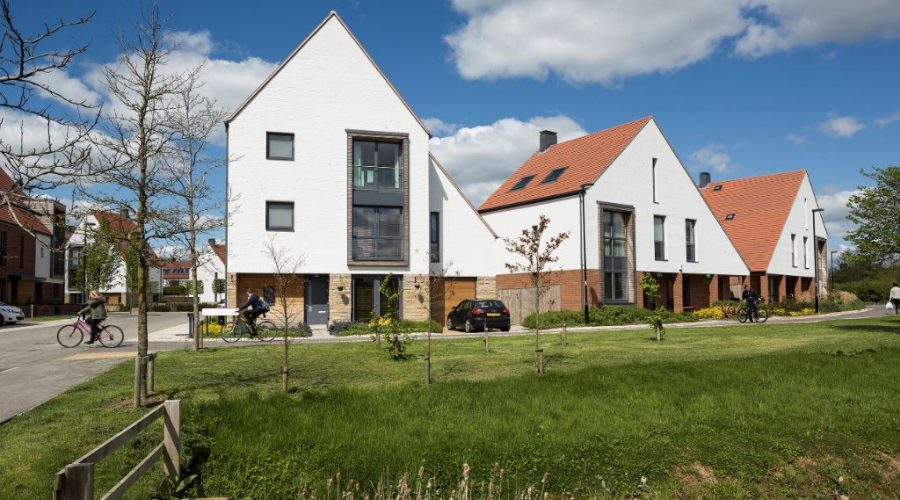 Three in four new homes currently being built are using ‘traditional’ construction, but they contain a wealth of innovation, according to a new report from NHBC Foundation. Construction methods and the products that are used in house building continue to evolve and reflect advances in technology that are often overlooked.

Despite changing fashions and regulations, the appearance of British homes and the techniques used in construction may appear to have remained essentially unchanged for centuries, yet they incorporate forms of construction that were once seen as “modern methods of construction” (MMC). House building: a century of innovation looks at the technology and materials used in the construction of the modern home, charting the progress made over the last century.

Over recent decades, winters have become wetter and summers drier, this report shows how the NHBC Standards and building regulations have adapted to ensure homes today are ready for the future. When built to the latest standards, new homes are far more robust, they have intrinsic resistance to ground movement, include additional measures to keep rainwater out, as well as achieving high energy efficiency levels. 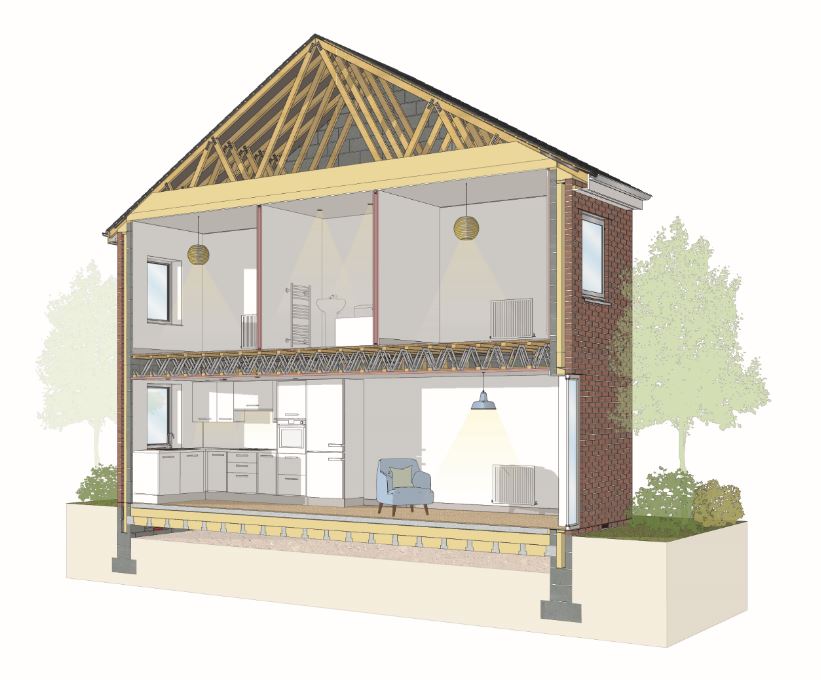 Components such as timber trussed rafters and engineered floor joists now set today’s new build homes apart from previous generations of housing. A home built to modern standards is not only more environmentally friendly but is cheaper to run and can cost half as much to heat as a Victorian home.

This report highlights the advantages achieved when new homes are built to modern standards lead to a much more comfortable living environment whilst saving occupiers money on their bills.

“People living in newly built homes are able to reap the many benefits of improved building standards, ranging from better energy efficiency levels, which not only help look after the environment but also leads to greatly-reduced fuel bills.

“This report is a useful reminder of the technology and materials incorporated in the construction of a modern home whilst comparing the performance achieved in relatively recent times with the advancements of the last two decades. What’s more, this report makes clear that what lies beneath the skin of new homes is quite different from what has gone before.” 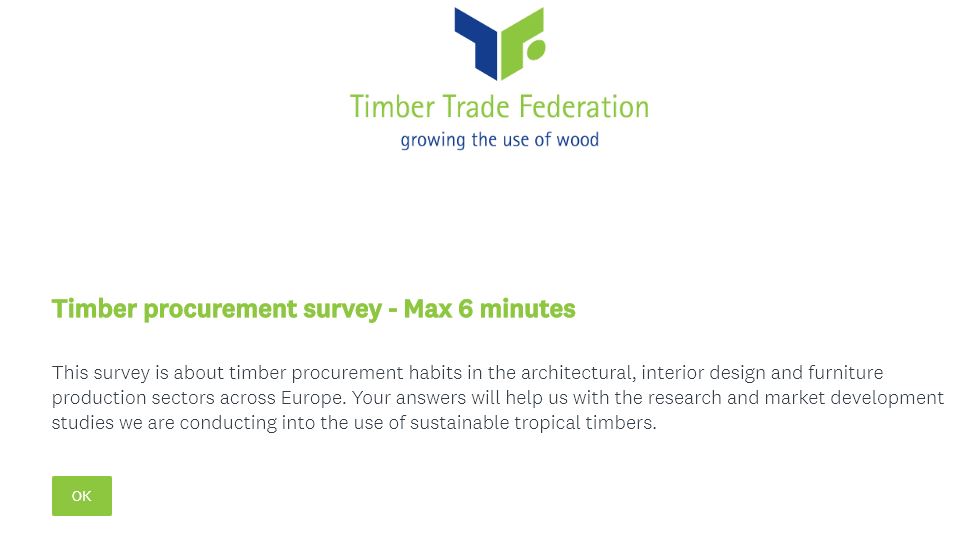