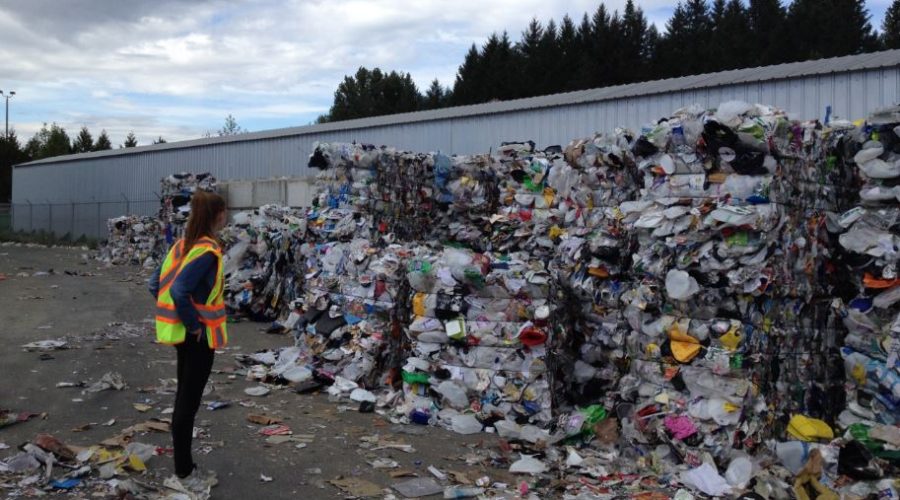 Britain could quite easily hit its 50% waste recycling target overnight if only people, companies and organisations up and down the country could be bothered.

At the moment, we only recycle 45% of our waste – a figure that’s stayed roughly the same for the last three years – and that’s a national disgrace when we consider (current) European partners currently aiming for 100% recycling targets and hitting them, says a national waste management company.

According to BusinessWaste.co.uk, it would only take a relatively small effort and a one-off cash injection to provide the facilities to convert the UK from one of the losers in the European recycling waste to one of the leaders. We could stop 70 million tons of waste going to landfill in just one year with new legislation, the waste agency estimates.

“The message from central government been one of ‘Why bother?’,” says BusinessWaste.co.uk spokesperson Mark Hall. “They came to office saying they’d be the ‘greenest government ever’ and they’ve done virtually nothing on that front. We already have the ability to hit more ambitious targets, just not the will.”

BusinessWaste.co.uk says it’s time for England to come into line with the rest of the UK and enact strict waste and recycling laws for companies organisations and schools. Scotland compels businesses to recycle as much as is practicable, and Wales is to follow up with a similar law. It’s only in England, home to 80% of the UK’s waste output, that nothing is being done.

“It’s time to wield a big stick on waste,” says Hall, “But also to be as helpful as possible to assist organisations into complying with any new law.”

The benefits for the United Kingdom would be clear almost immediately, says BusinessWaste.co.uk

“All we need is the political will for this to happen,” says Mark Hall, “But it appears that those in power are scared of the cost of setting the wheels in motion.”

BusinessWaste.co.uk says that England could quite easily join the rest of the UK and parts of western Europe in taking a giant step toward waste and recycling targets overnight if the country just put its mind to it.

“We’ve set a ten year target to reach 70% recycling from homes and businesses,” says Business Waste’s Mark Hall. “Ten years! What a joke! We could do that tomorrow if we could be bothered.”

BusinessWaste.co.uk is a leading expert in recycling and waste disposal for businesses of all kinds. We manage waste and recycling collections for companies in and around major towns at the best possible prices.

Our company is committed to reducing wasteful landfill, and works to help companies increase their recycling targets.