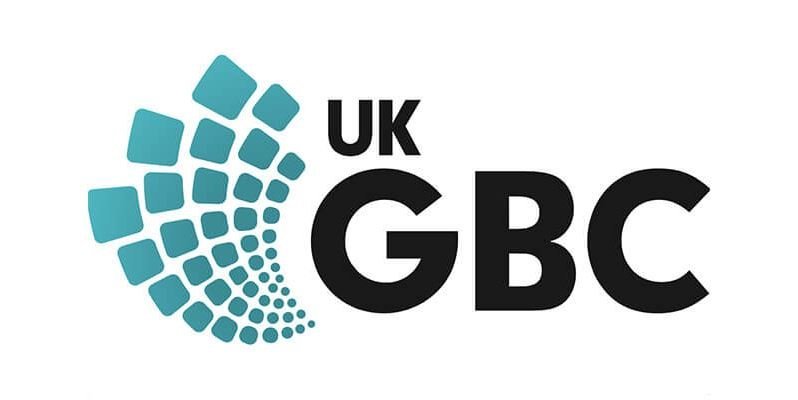 Council leaders and Mayors from different political parties are calling on Government to abandon proposed restrictions on their ability to cut carbon emissions from housebuilding. In an open letter to the Secretary of State at MHCLG, the group, which includes Mayors of the UK’s three largest city-regions – London, the West Midlands and Greater Manchester – demand freedom to set higher standards than Government is proposing nationally.

Faced with the challenge of delivering thousands of new homes alongside meeting ambitious carbon reduction targets, the letter urges Government to scrap its recent proposal (in the consultation on Part L of the Building Regulations and the Future Homes Standard) to restrict local planning authorities from setting higher energy efficiency standards for dwellings. The letter makes the case that “local leadership is absolutely central to achieving the Government’s commitment to net zero carbon.”

With many local and combined authorities having declared a Climate Emergency, the letter also recognises that ‘there are many benefits of reducing carbon emissions from new homes, such as improved health and wellbeing, better design quality and support for advanced methods of construction.”

The letter has been coordinated by the UK Green Building Council (UKGBC) to make it a reality.”

Together for a better built environment 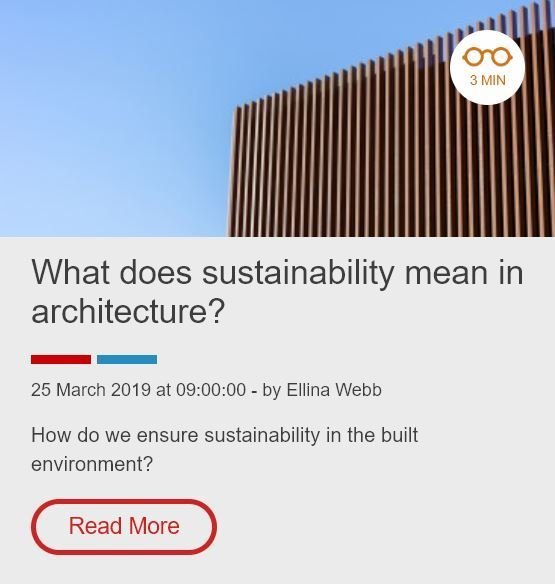