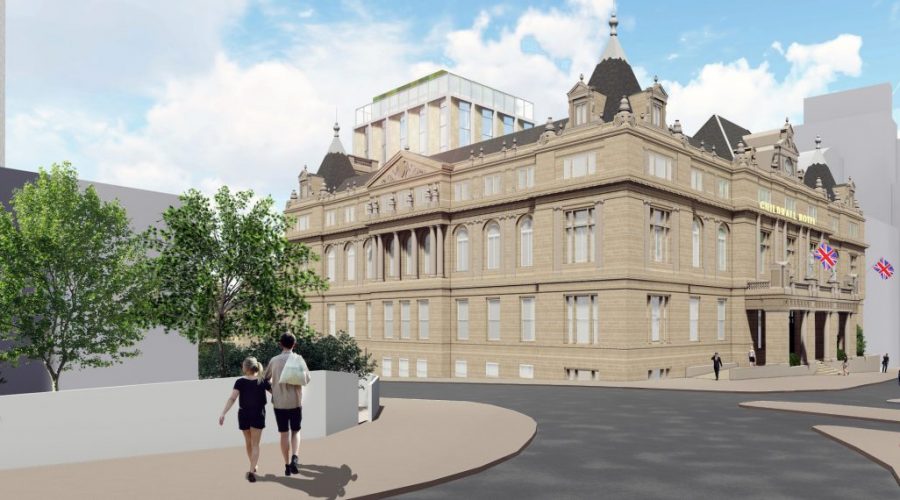 Planning has been submitted by a joint venture between Locksley Hotels Ltd and hotel group Ascena for the centrepiece of the much anticipated multi-million-pound Guildhall development in Nottingham, which will create more than 250 jobs for the city.

Originally built in 1887, the Guildhall has hosted a magistrates’ court, police station and fire station during its history. The planning application submitted by Ascena and architects RPS Design Group reveals a 162-bed, four-star hotel, which will include a rooftop fine dining restaurant, spa and wedding and conference facilities to bring the building into its next lifetime.

“We are absolutely delighted to have now submitted planning for the exciting development of one of Nottingham’s most iconic buildings and we hope, all things being well, that work on the site will commence later this year.

“It is a landmark development for the city and a key destination for people across the East Midlands. Following close work with heritage consultants Turley and Historic England, we’ve ensured that the plans submitted will see a sensitive restoration of the Grade II listed building. The Guildhall is an amazing building and we are naturally delighted to be working with the city council.”

The development will house larger than average (28 square metre) luxury hotel rooms and existing courtrooms in the building will be converted into bar and restaurant facilities, retaining the original listed features. The designs for the modern extension to the northern elevation of the existing building will also utilise high-grade materials to give a nod to Nottingham’s lace heritage. 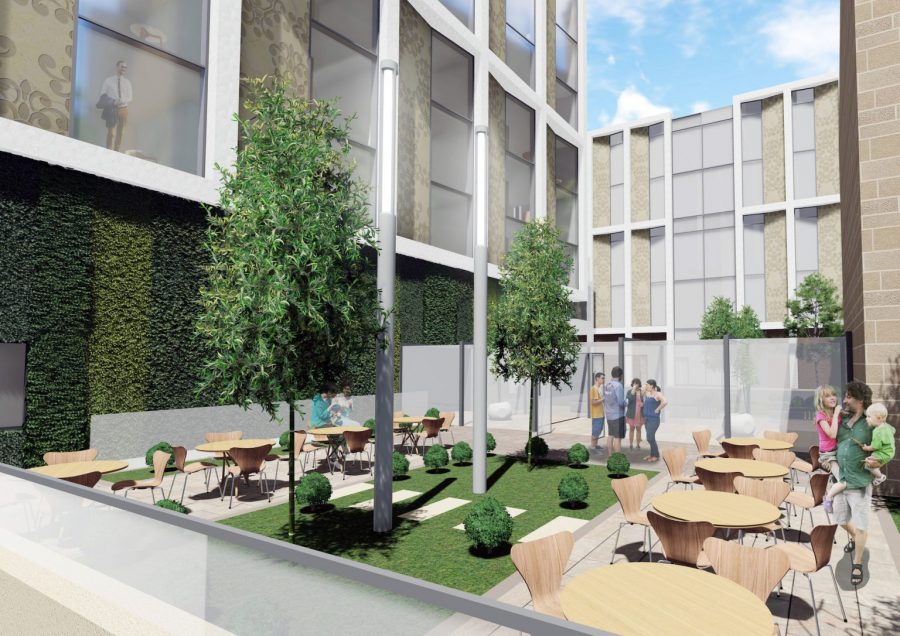 The Guildhall building itself will house the hotel, while more modern extensions at the back of the building would be demolished and rebuilt. 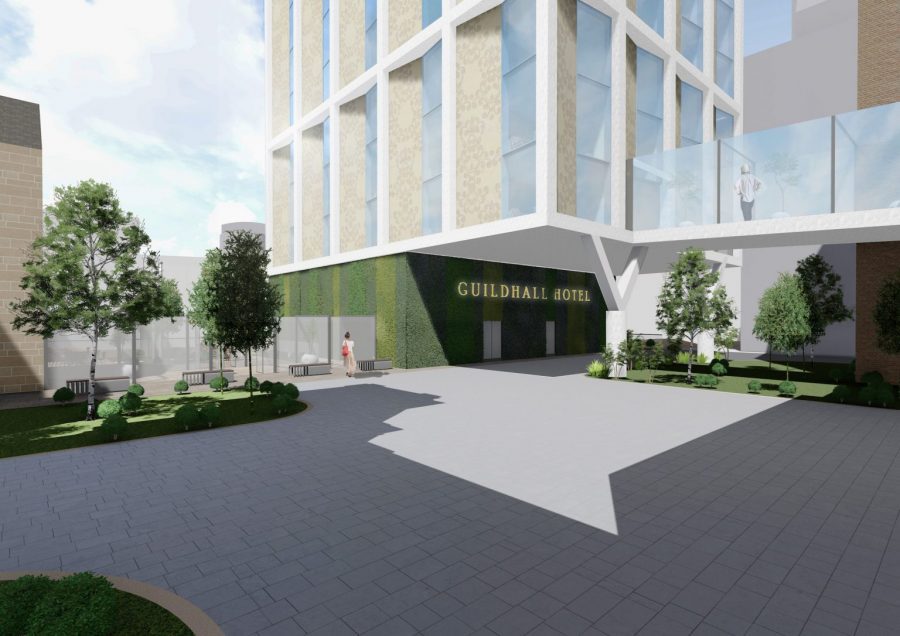 “With the building sitting derelict for the best part of a decade, we’re absolutely thrilled to be working with the city council in taking steps towards bringing this iconic Nottingham building back to life – it’s been a long time coming!”

“This is a site that we have long been keen to see developed with a mix of uses, including a high-quality hotel within the main Guildhall building itself. We therefore welcome the fact that a developer is putting forward proposals which could reinvigorate this prime city centre site.

“The Guildhall is one of Nottingham’s most distinguished buildings and there has been a great deal of interest in what its future holds. The proposal for a high quality, sensitively restored hotel is an appealing prospect as we continue to transform the city centre into a new destination for residents, businesses and visitors.

“It shows ongoing confidence in Nottingham as a city to invest in even during the coronavirus crisis and would complement our wider ambitions for the city’s growth.” 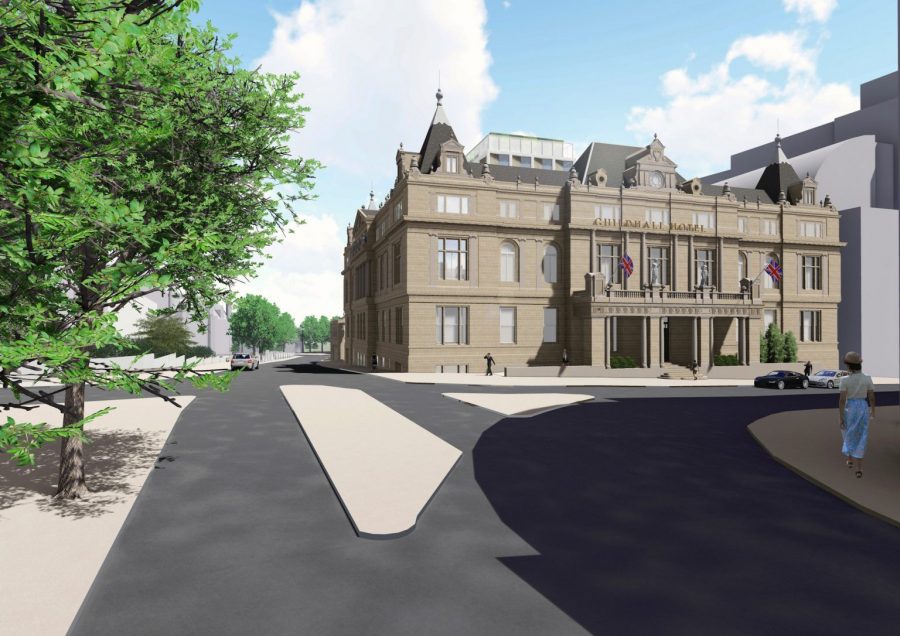 Ascena owns and runs a number of luxury hotel and restaurant facilities around the UK, one of which is the Birmingham restaurant Opheem – one of only ten Indian restaurants in the UK to achieve a Michelin star. Opheem which is run by Ascena business partner Aktar Islam. Aktar, who is a former winner of The Great British Menu and The F Word, will be running the rooftop restaurant of the Guildhall development.