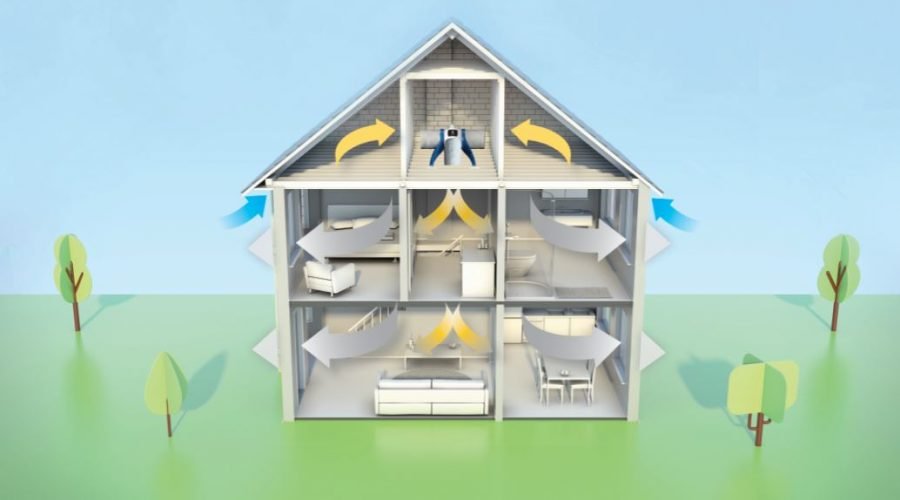 The home was occupied by a family of four, three of whom have asthma and two have eczema, which can both be aggravated by the presence of mould. Before the PIV system was installed there was no mechanical ventilation, the family just opened windows to try to tackle the condensation and mould issues that were present in the bathroom, bedroom and on window seals. The family noted that when they went somewhere with good air quality their health issues improved.

After the PoziDry Pro was installed in the home, the total VOC levels (a general indicator of IAQ) dropped by 40% while mould VOC levels (an assessment of the actively growing mould in a home) dropped by 67%. There was also no longer condensation upstairs and no appearance of new mould. This emphatically illustrates how PIV significantly improves indoor air quality (IAQ) in the home. And with better IAQ there are fewer allergens or triggers, helping with health problems including asthma and eczema.

“By carrying out this study on the effect of PIV in a real home environment we’ve been able to successfully demonstrate the positive effect that this ventilation has in problem condensation and mould properties”, said Tom Wodcke, Product Manager at Vent-Axia. “Before the PIV was installed the family had to leave a window open at all times to reduce condensation and they had mould actively growing around the home. Now, the PIV system has created a home environment where mould no longer grows and condensation has ceased to form.”

Designed to improve IAQ and prevent moisture build-up within social housing properties, the PoziDry Pro PIV provides a highly effective solution to help households and landlords control condensation and mould, as well as offering high levels of air filtration. Providing fresh, tempered air into the home the PoziDry Pro creates an indoor environment where condensation and mould find it hard to exist, benefiting occupants and avoiding the damaging effects on the building. Air is drawn into the PoziDry Pro unit via the loft from outside and incoming air is filtered via the high grade G4 or F7 filters removing nasty contaminates before gently introducing it into the habitable areas of the property. The diffuser directs the airflow upwards where the incoming air mixes with the warm air that gathers at ceiling height. 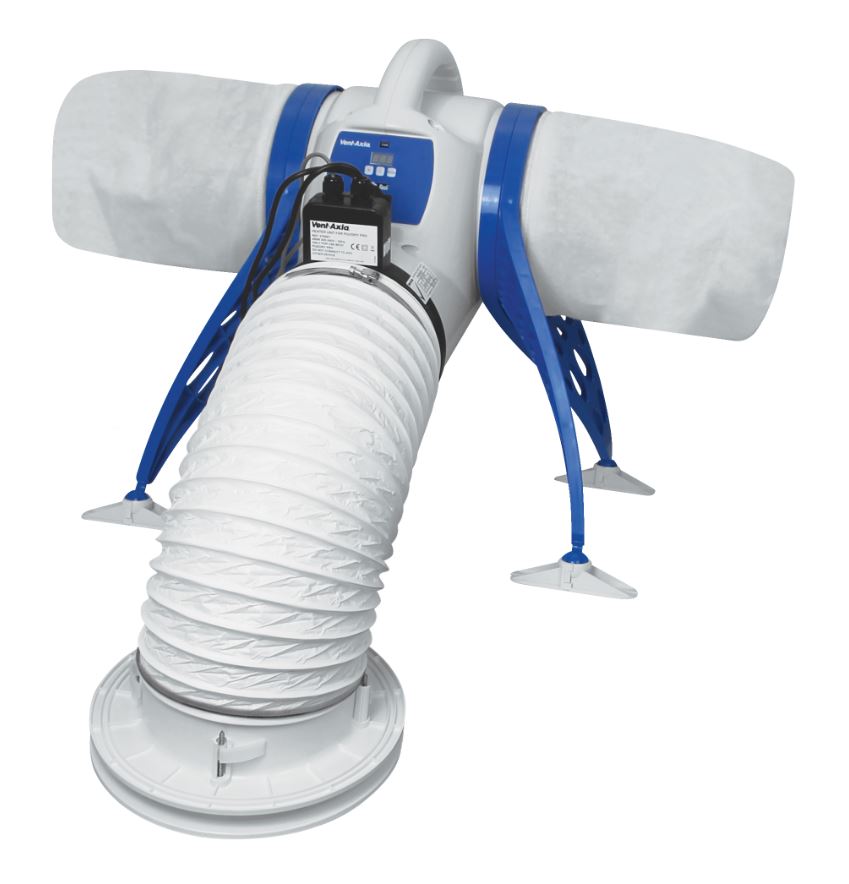 The PoziDry Pro also comes with Smart Sense technology to help reassure landlords that they are compliant with the Homes Act. The Smart Sense datalogger tracks fan usage to ensure it is used as intended. This includes data such as days run, hours on trickle or boost, and even more specifically, hours run on boost triggered by the humidity sensor. If a fan has been switched off and mould appears, the landlord will realise why and can discuss a solution with residents. This helps landlords make homes safer for residents by helping to avoid condensation and mould which can lead to respiratory problems and allergies.

Boasting quick and simple installation for contractors the PIV unit is highly energy efficient, unobtrusive, near silent and helps provide a healthy environment for residents. The PoziDry Pro is designed for larger properties with a loft to install the unit in whilst Vent-Axia’s Lo-Carbon PoziDry Compact Pro is the ideal solution for properties without a loft. Half the size of conventional boxed PIV units the PoziDry Compact Pro is still powerful enough to effectively tackle condensation and mould but is so small that it can fit inside the decorative boxing that is used to cover its ducting.

Landlords and households looking to improve the ventilation in their properties can find out more at Vent-Axia’s microsite www.vent-axia.com/social-housing. Designed to offer ventilation information and solutions, the microsite is a huge vault of free resources. Providing the social housing sector with vital guidance on how to avoid or combat condensation and mould, the website offers visitors a route to their individual ventilation solution. It also has a section for private landlords which includes information on curing/preventing condensation and mould and creating healthy homes for residents. 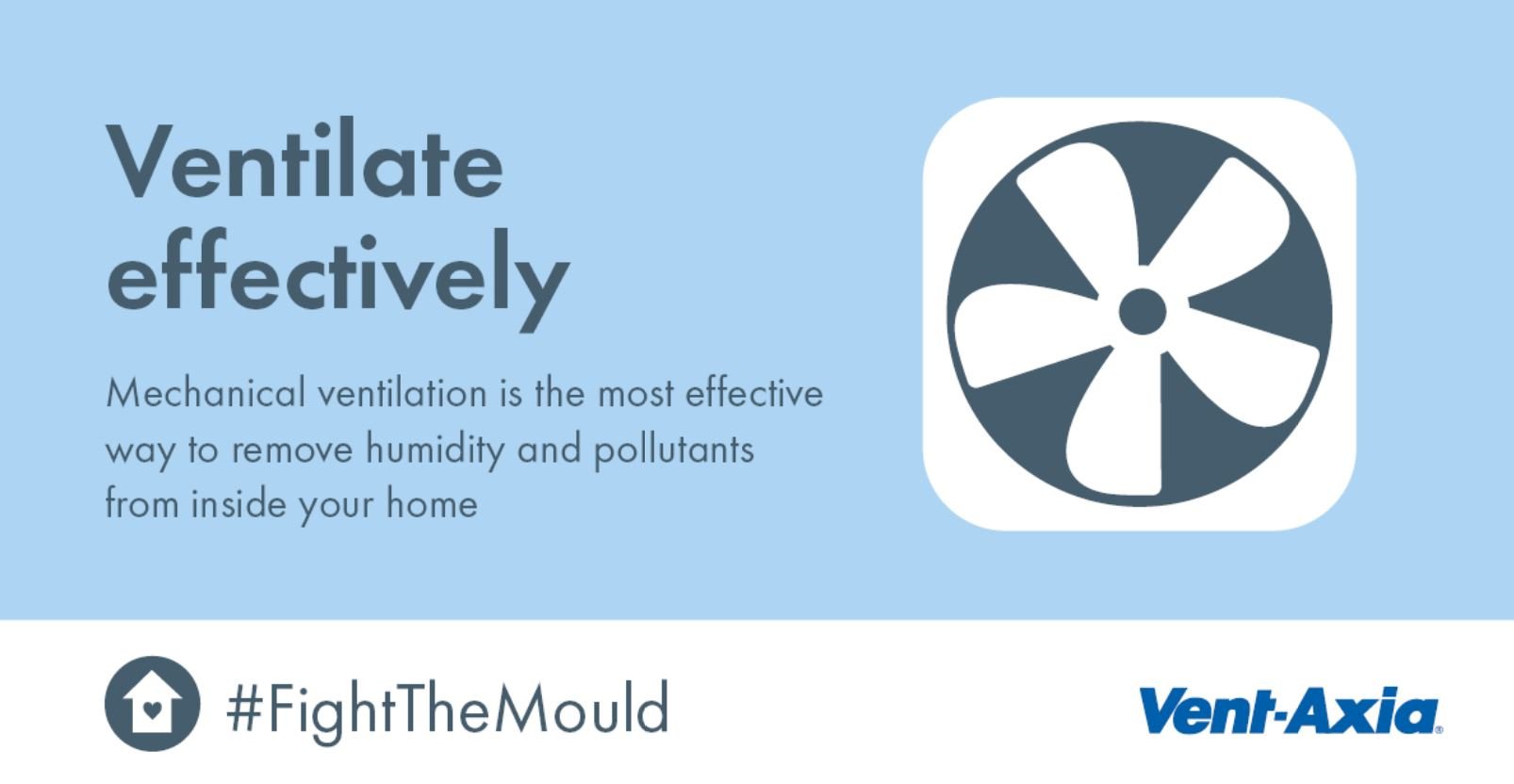 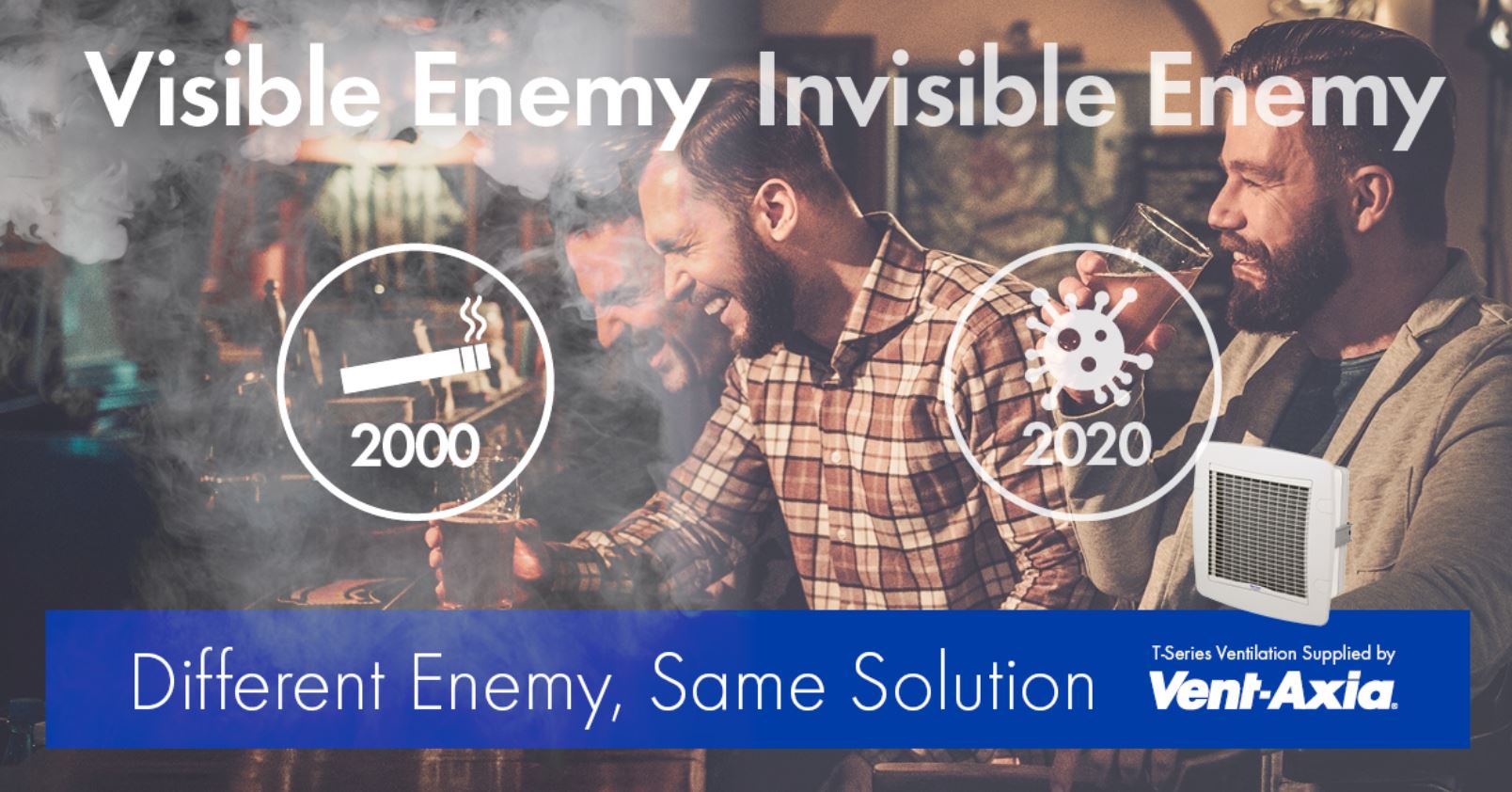